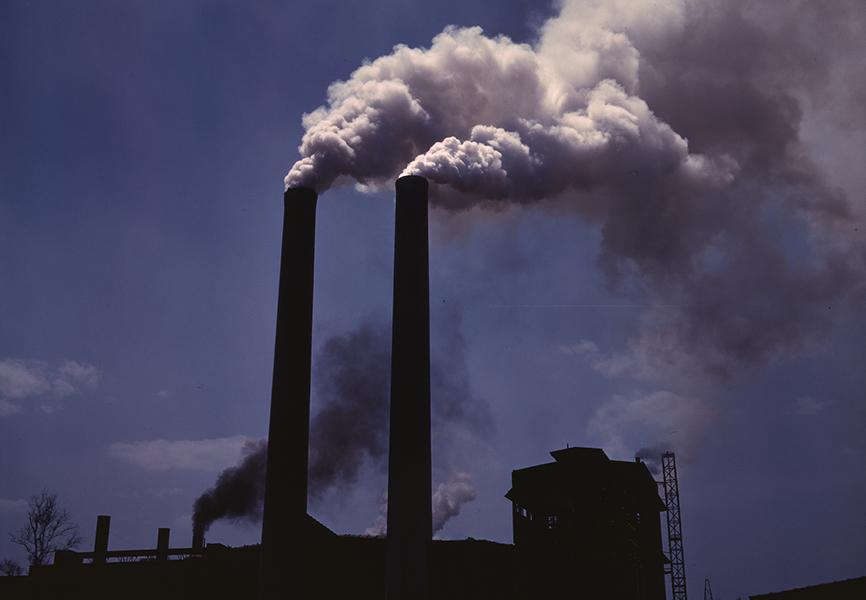 The collapse of the Soviet Union left a peculiar and damaging legacy for the future of climate chance policy. The benchmark year for emissions standards in the Kyoto protocols has traditionally been 1990 – a year before the Soviet demise.

As a result, the emissions benchmark for Russia, which inherited the USSR's international legal obligations and commitments, was based on the emissions of all fifteen of the former Soviet republics. The breakup of the USSR and the “shock therapy” closure of many inefficient factories meant that the emissions of post-Soviet Russia were dramatically lower than that 1990 benchmark.

The benchmark year for emissions standards in the Kyoto protocols has traditionally been 1990 – a year before the Soviet demise.

While some other countries have moved away from the 1990 baseline, Russia still recognizes it – why wouldn't they? Russia does not need to enact a single new policy to cut emissions and it can still meet its target under the Paris Agreement to cut GHG emissions by 25%-30% below 1990 levels by 2030.

As a major emitter and a BRIC country, the lack of leadership or meaningful participation from Russia not only undermines the ability of the international community to mitigate climate change, but also provides cover to other large economies to avoid more stringent obligations.

Climate change to climate action: How can governments and businesses do more? 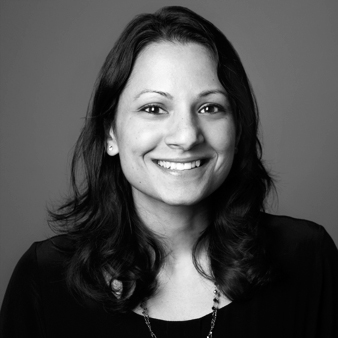 Divya Reddy focuses on global gas markets, North American energy policy, climate change and alternative energy, and metals and mining. In particular, she analyzes the impact of political and policy developments in various countries on commodities markets and investment environments.