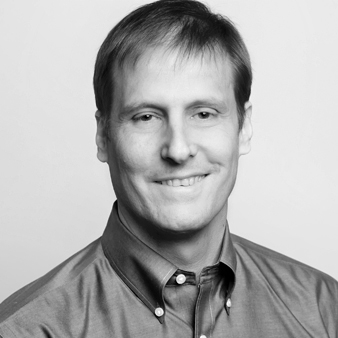 Willis Sparks is a thought leader on risks, opportunities, and trends created by current geopolitical conflicts and political developments in major emerging market countries, as well as on US politics and foreign policy. He works directly with Eurasia Group President Ian Bremmer on a variety of macro political risk projects. Willis has made speeches on market-moving trends in international politics for investor and corporate audiences on every continent except Antarctica.

Prior to joining Eurasia Group in 2005, Willis worked at the Council on Foreign Relations, where he wrote on transnational terrorism and US national security. Willis holds master's degrees in international affairs from Columbia University's School of International and Public Affairs, where he specialized in international security policy and the former Soviet Union, and from Sciences Po in Paris. He holds two bachelor's degrees from Brown University and is a graduate of the Juilliard School. In addition, Willis once worked as a stuntman at New York's Metropolitan Opera.