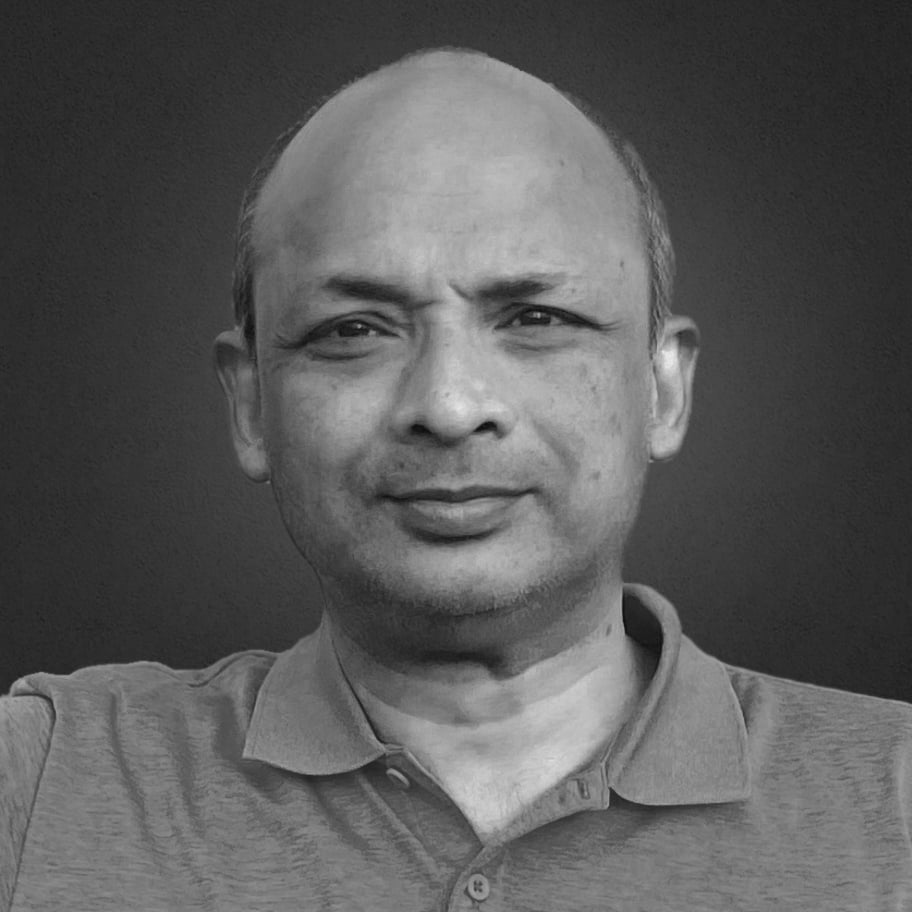 As practice head for South Asia, Pramit focuses on the interface of politics, economics, and foreign policy in India and neighboring countries. He was a journalist for three decades, two of them as foreign editor of the Hindustan Times. He has also worked as a consultant for the Rhodium Group and BowerGroupAsia. From 2011-2015, Pramit served on the National Security Advisory Board of two Indian prime ministers. He continues to be an advisor to several New Delhi-based think tanks including the Ananta Aspen Centre, the Council for Energy Environment and Water, and the Shakti Sustainable Energy Foundation. On behalf of India's Aspen Strategy Group, Pramit is active in track two diplomacy between India and the US, Japan, China, and Israel.

In addition to in his native India, Pramit has lived in Ethiopia, Liberia, the UK, and the US. He has traveled to 40 other countries. A graduate of Cornell University, he has been a fellow at the Fletcher School, the University of Maryland College Park, the Henry Stimson Center, and the Asia Society New York. Among Pramit's disused skills are a talent for graphic design, which helped pay his way through college, and milking cows, learned as a summer farmhand in Vermont.