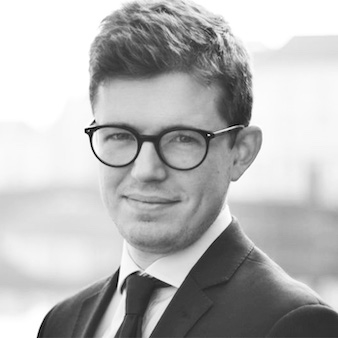 Based in Brussels, Belgium, Nick specializes in the fast-moving technology policy environment of the EU and its member states, focusing on issues such as platform regulation, data flows, artificial intelligence, competition, and trade.

Before joining Eurasia Group, Nick spent six years working for the UK government, including in the Department for Business, Energy and Industrial Strategy and the Department for Digital, Culture, Media and Sport, where he was responsible for the UK's policy on the free flow of data and had a secondment to the European Commission. From 2018-2021, Nick worked as a diplomat at the UK Representation (later Mission) to the EU, representing the UK government in meetings of the Council of the EU, including in negotiations on the EU's landmark reforms to copyright rules in 2019. He later took part in negotiations on a post-Brexit free trade agreement between the UK and the EU.