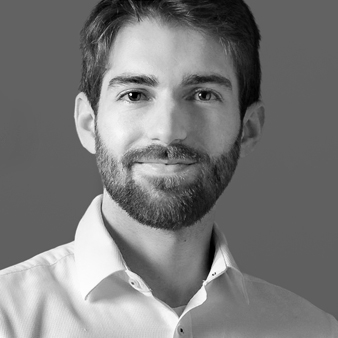 Marcelo conducts political and economic research in Brazil, tracking congressional legislation and committee work. He contributes to several Eurasia Group products.
Prior to joining the firm, Marcelo worked at the British Consulate in Sao Paulo, focusing on bilateral relations in the areas of science, technology, health, agriculture, and industry. He has also worked as a research assistant at the Getulio Vargas Foundation, where he studied recent Latin American political and constitutional crises. Marcelo has a bachelor's degree in international relations from the University of Sao Paulo, and he participated in an exchange program at Sciences Po, where he studied political science. In his spare time, Marcelo, who is fluent in English and Portuguese and speaks basic French, is a passionate jogger and handball player.