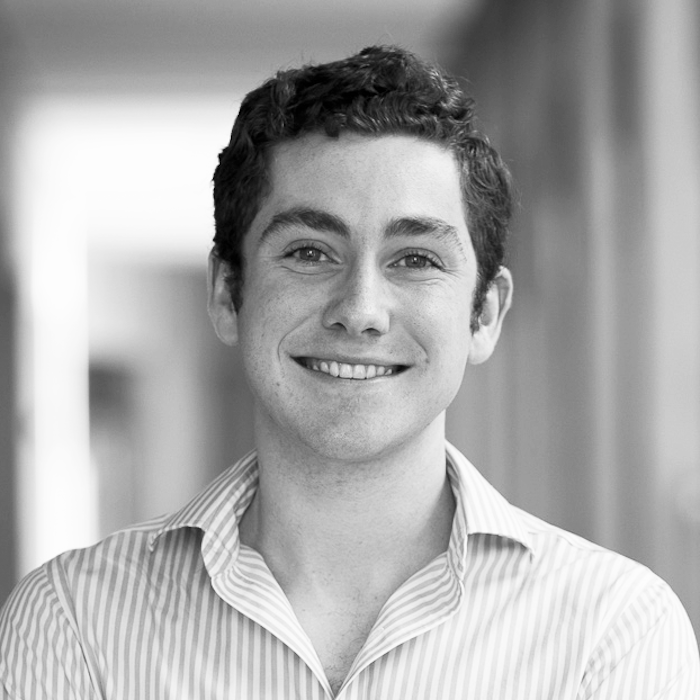 As an associate with the Energy, Climate & Resources practice, Herbert supports the team's analysis across a range of energy and climate issues, with a particular focus on climate policy in the US, China, and the EU. Herbert is especially interested in the energy transition and the political paths forward in fossil-fuel reliant areas. Before he joined Eurasia Group, Herbert worked at the US State Department's Bureau of Energy Resources and the Atlantic Council's Global Energy Center. He also counted oil barrels at Rapidan Energy Group.

Herbert attended NYU Abu Dhabi where he majored in political science with minors in Chinese and Economics. In 2023, he will attend Tsinghua University in Beijing as a Schwarzman Scholar, earning a master's degree in global affairs. Herbert is based in New York and is from the city where LeBron James formerly played basketball (not Miami).