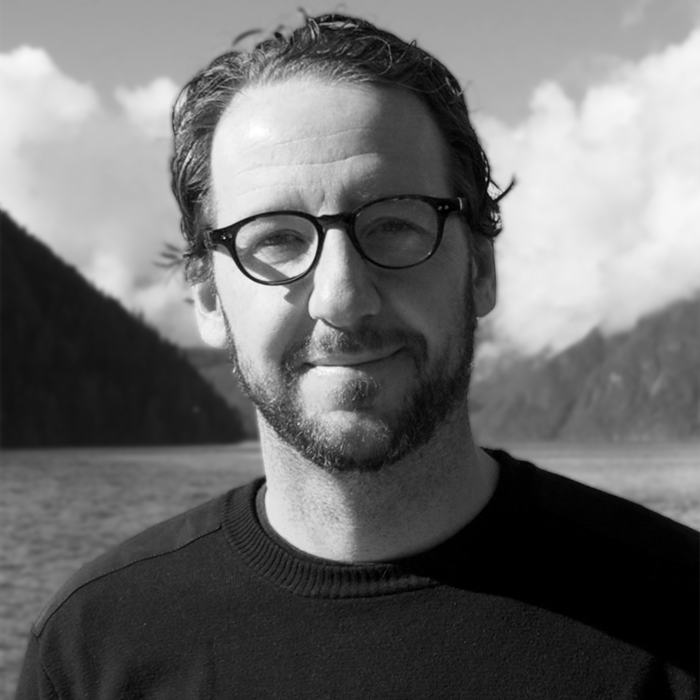 As vice chairman and a senior advisor at Eurasia Group, Gerald works closely with CEO Maziar Minovi and President Ian Bremmer on strategic initiatives across all areas of the firm. With experience on a multitude of public policy and geopolitical issues, he has developed deep expertise on climate change, trade, energy, sustainable finance, and artificial intelligence and advises Eurasia Group clients across these areas.

Gerald has successfully led Canadian and global organizations in the public and private sectors for 20 years. As the principal secretary to Canadian Prime Minister Justin Trudeau from 2015–2019, Gerald was responsible for providing executive direction on the development, implementation, and communication of the government's agenda. This work included overseeing economic policy, the negotiation of the Paris climate accord, and the creation of Canada's first national climate change plan—which included an economy-wide price on carbon. Gerald played a major role in managing relations with the US administrations of Barack Obama and Donald Trump, as well as in the renegotiation of NAFTA.

Prior to his work with the prime minister, Gerald served as policy secretary and principal secretary to the premier of the province of Ontario, where he led the implementation of the government's $100 billion core agenda. Gerald was also the CEO of WWF-Canada, where he was responsible for international engagement and global projects to decarbonize the supply chains of multinational companies.

A successful leader in politics as well as public policy, Gerald designed the strategies for the Liberal Party's 2015 and 2019 national election campaigns, as well as Trudeau's bid to win the party's leadership in 2013. The 2015 campaign, widely recognized as one of Canada's most innovative and successful, allowed the Liberal Party to move from third place in parliament to forming a majority government. Its gain of 148 new seats was the largest in Canadian history.

In addition to his work with Eurasia Group, Gerald leads New Climate Group, a private consultancy that advises global financial firms, educational institutions, and philanthropists on strategic investments in climate mitigation and resilience, and artificial intelligence. He holds undergraduate and graduate degrees from McGill University.