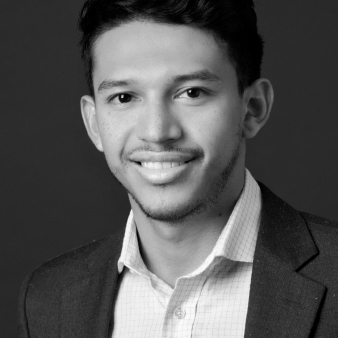 Felipe leads Eurasia Group's business expansion in Mexico and other Spanish-speaking countries in Latin America. He works with global and local clients with an interest in the region to integrate political risk into their decision-making processes.

Prior to joining Eurasia Group, Felipe worked for a series of internationally prominent institutions such as the Foreign Policy Association, Human Rights Watch, and the Americas Society/Council of the Americas. Originally from Cali, Colombia, Felipe holds a bachelor's degree in liberal arts with a concentration in government from Harvard University. Though based in New York, he is usually found either traveling in Latin America on business or exploring new destinations around the world.