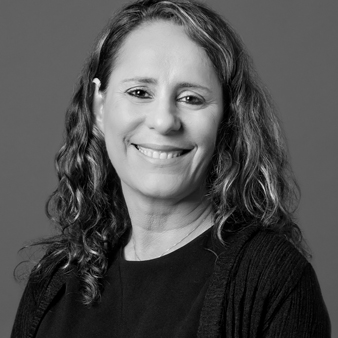 Based in Brasilia, Djania closely follows the latest developments in Brazilian congress on a wide range of subjects, from pension and fiscal reforms to sectoral legislation affecting the oil and gas and the telecommunications industries.
As an analyst, and previously as a journalist, Djania has followed political, economic, and judicial developments from the Brazilian capital for 27 years. That period has spanned every administration since the passage of the 1988 constitution. Prior to Eurasia Group, Djania worked for local newswire Broadcast, consultancy Tendencias, as well as for Reuters, Dow Jones Newswires, and The Wall Street Journal. Djania has a bachelor's degree in journalism from the University of the Sinos Valley.