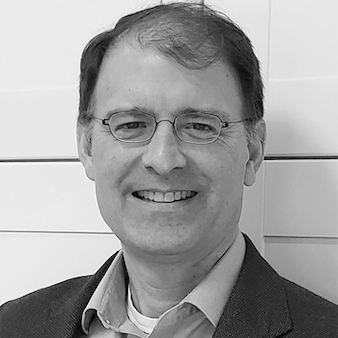 media inquiries
book a speaker
Based in Eurasia Group's DC office, David leads the firm's coverage of Japan and works on Asian trade issues. Before joining Eurasia Group, he served for more than seven years as a negotiator at the Office of the US Trade Representative, where he helped negotiate the US-Japan Trade Agreement and Japan-related provisions of the Trans-Pacific Partnership Agreement. He has passed the highest level of the Japanese-Language Proficiency Test.

Earlier in his career, David worked as an antitrust prosecutor for the US Justice Department and spent one year in the Japanese government as a Mike Mansfield Fellow. Later he served as the vice president of the Mansfield Foundation, which focuses its activities on Northeast Asia. He also spent time on Capitol Hill as the chief of staff to a member of Congress and launched a political candidacy of his own. A native of southeast Arkansas, David would love to chat with you all day long about the Razorbacks' football, basketball, or baseball teams.