Managing Director, Office of the President 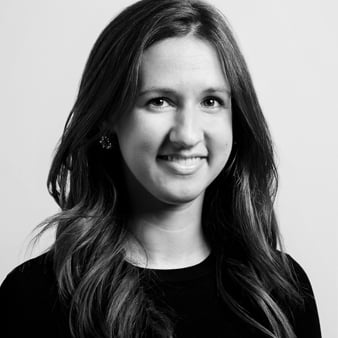 As managing director of the Office of the President, Sarah drives the strategic direction of the office, including President Ian Bremmer's engagement across Eurasia Group's core business units.

Prior to joining Eurasia Group, Sarah spent more than a decade focusing on public-private partnerships and management in public service, the non-profit sector, and politics. She ran the briefing program for the vice-presidential candidate on Hillary Clinton's 2016 presidential campaign. She also served as the director of programming in the Office of Chelsea Clinton at the Clinton Foundation where she coordinated Chelsea's involvement in advancing the foundation's programmatic objectives. Before moving to New York, Sarah served as a protocol officer at the US Department of State where she was responsible for the diplomatic gifts given on behalf of the president, first lady, vice president, and secretary of state. She also served as a foreign affairs officer in the Secretary's Office of Global Women's Issues.

Sarah holds a master's degree in public policy and management from Carnegie Mellon University and a bachelor's degree in political science from Furman University. In her free time, she enjoys drinking a good cup of coffee and doing crossword puzzles.