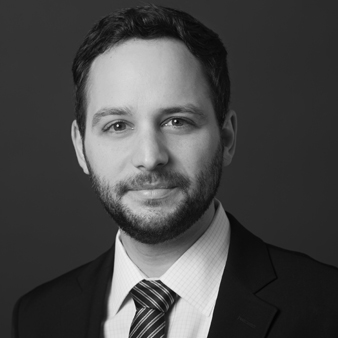 Nick works directly alongside Eurasia Group CEO Maziar Minovi and is responsible for a range of strategic initiatives across the firm. These include helping to manage global markets advisory research and relationships with institutional investors and financial firms. Nick started his career as a China analyst at Eurasia Group in 2008 and helped build the firm's industry-leading China practice. He was appointed director and lead China analyst in 2014. In 2016, Nick left Eurasia Group to assemble a political and country risk practice at FTI Consulting in New York, and he later served as a director at Rhodium Group, leading its China Macro & Policy group. He returned to Eurasia Group in 2019.

Nick holds a master's degree in Asian studies from the Elliott School of International Affairs at George Washington University and a bachelor's degree in political science and Asian studies from Furman University. He is currently completing a master of business administration in asset management at Yale University. He is also a member of the National Committee on US-China Relations. In his free time, Nick enjoys tennis, golf, and spending time with his wife and chocolate lab. He also is known to freelance as Eurasia Group's top internal resource on all matters pertaining to his home state of South Carolina.