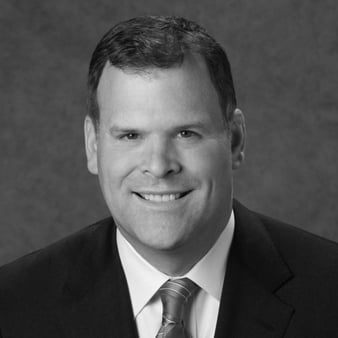 Having served numerous positions in the Canadian federal government, including foreign minister, John Baird offers a broad array of sectoral expertise, including in financial services, aviation, infrastructure, energy, and the environment. As minister, John supported cross-border partnerships, provided development assistance, and strengthened trade and economic engagement with Canada. His extensive diplomatic, political, and economic experience centers on North and South Asia, the Middle East, and the Americas.

Prior to his tenure as foreign minister, John served as president of the Treasury Board (2006–2007); minister of the environment (2007–2008 and 2010–2011); minister of transport, infrastructure, and communities (2008– 2010); and leader of the government in the House of Commons (2010–2011). He previously spent ten years in the Ontario legislature, where he served as minister of community and social services, minister of energy, and government house leader.

In addition to his work with Eurasia Group, John is a senior business advisor at Bennett Jones LLP and sits on the advisory board of Barrick Gold Corp. and the corporate boards of CP Rail, FWD Group, and PineBridge Investments. He is also a global strategic advisor to Hatch Ltd, a Canadian global multidisciplinary management, engineering, and development consultancy. He holds a bachelor of arts (honors) in political studies from Queen's University at Kingston.