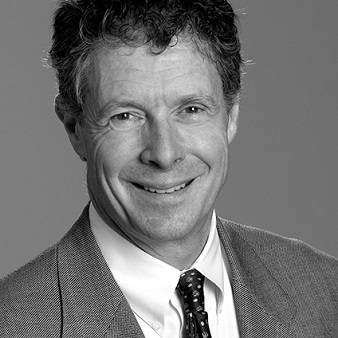 David Gordon, who spent more than ten years working at the highest levels of US foreign and national security policy processes, provides clients with his perspective of US and global macro issues from Washington. Formerly the firm's chairman, he directed the research platform and helped steer the firm's analysis for several years.

From 2007 to 2009, David served as the director of policy planning under Secretary of State Condoleezza Rice. He played a leading role in developing policy ideas for Rice on issues ranging from Afghanistan and Pakistan to US engagement in East Asia to the multilateral response to the international financial crisis. He also led the department's strategic policy dialogues with more than 20 countries around the globe.

Prior to his work with the US State Department, David served in a top management role at the National Intelligence Council (NIC) from 2004 to 2007, during which time he led the NIC's integration into the new Office of the Director of National Intelligence and its reemergence as the preeminent analytic center in the US government through enhancing analytic quality and integrity in the aftermath of the 2003 Iraq National Intelligence Estimate. He provided analytic leadership for the NIC's groundbreaking reports, Global Trends 2015 and Global Trends 2020. David received his doctorate from the University of Michigan and has taught at the College of William and Mary, Princeton University, Georgetown University, and the University of Nairobi. His book “Managing Strategic Surprise: Lessons from Risk Management and Risk Assessment” (Cambridge University Press, 2007) was co-edited with Ian Bremmer and Paul Bracken.