Managing Director for the Americas 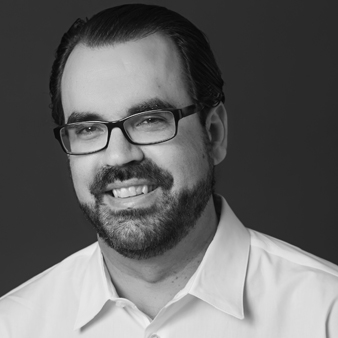 Christopher's research focuses on the politics of macroeconomic management across emerging markets and comparative studies of national elections. He also leads the firm's coverage of Brazil, including the regulatory environment in the energy sector. In particular, he has been instrumental in guiding analysis of the Lavo Jato scandal.

Christopher holds a master's degree in political science from the University of California, San Diego and a bachelor's degree from Grinnell College. He is fluent in Portuguese and proficient in Spanish. As a dual citizen of the US and Brazil, Christopher's loyalties in professional sports span both countries.