NEW YORK, 4 March 2021—Eurasia Group, the world's leading political risk research and consulting firm, is delighted to welcome Marietje Schaake as senior advisor on technology, policy and geopolitics with a public sector focus.  As a Member of the European Parliament from 2009 to 2019 from the Netherlands, Schaake has been a top figure shaping Europe's policies on technology, trade, and foreign affairs. She currently serves as the international policy director of the Cyber Policy Center at Stanford University and as president of the Cyber Peace Institute.

“As a leader driving policy at the highest levels of the European Union, Marietje has been a widely respected voice on sensitive subjects such as global cybersecurity, international trade, and human rights,” said Maziar Minovi, CEO of Eurasia Group. “At a time when unprecedented advances in technology are intersecting with geopolitical tensions and social unrest, Marietje's knowledge and perspective on cyber and technology policy will be critically important to Eurasia Group's clients, particularly those in the public and non-profit sectors where she will focus her work.”

As part of her new role, Schaake is launching a weekly video series on GZERO Media called “Cyber In 60 Seconds,” which will discuss major issues in technology and policy. Cyber in 60 is part of GZERO's “In 60 Seconds” video franchise, where well-known commentators such as Ian Bremmer, Eurasia Group's founder, and Carl Bildt, Sweden's former prime minister, share their insights on big geopolitical stories. Marietje's media presence also includes a monthly column on technology policy in the Financial Times.

Among Schaake's achievements, she helped to launch “net neutrality” policies now in force across Europe, and she advanced several initiatives to promote digital freedoms, including stricter export controls for cybersurveillance technology, and new policies for e-commerce and cybersecurity. She was also part of EU delegations to the US, Iran, and the Arabian Peninsula, as well as the chief observer to the election mission in Kenya. Schaake was named one of the “Most Influential Europeans” in Politico's Class of 2017.

“I am very excited to be working with Eurasia Group to help clients and the public better understand where fast-moving changes in technology and policy are headed,” said Schaake. “There is a real risk for public policy to be out of sync with the impact of innovation, so a better understanding of where these two important areas intersect will help us navigate how technology will actually affect our lives.”

Eurasia Group is the world's leading global political risk research and consulting firm. By providing information and insight on how political developments move markets, we help clients anticipate and respond to instability and opportunities everywhere they invest or do business. Our expertise includes developed and developing countries in every region of the world, specific economic sectors, and the business and investment playing fields of the future. With our best-in-class advisory and consulting offerings and GZERO Media, the Eurasia Group umbrella provides the marketplace with a complete political risk solution. Headquartered in New York, we have offices in Washington, London, San Francisco, Brasilia, Sao Paulo, Singapore, and Tokyo, as well as on-the-ground experts and resources in more than a hundred countries. "Politics first” grounds our work: Politics is the lens through which we view the world, and we are committed to analysis that is free of political bias and the influence of private interests. 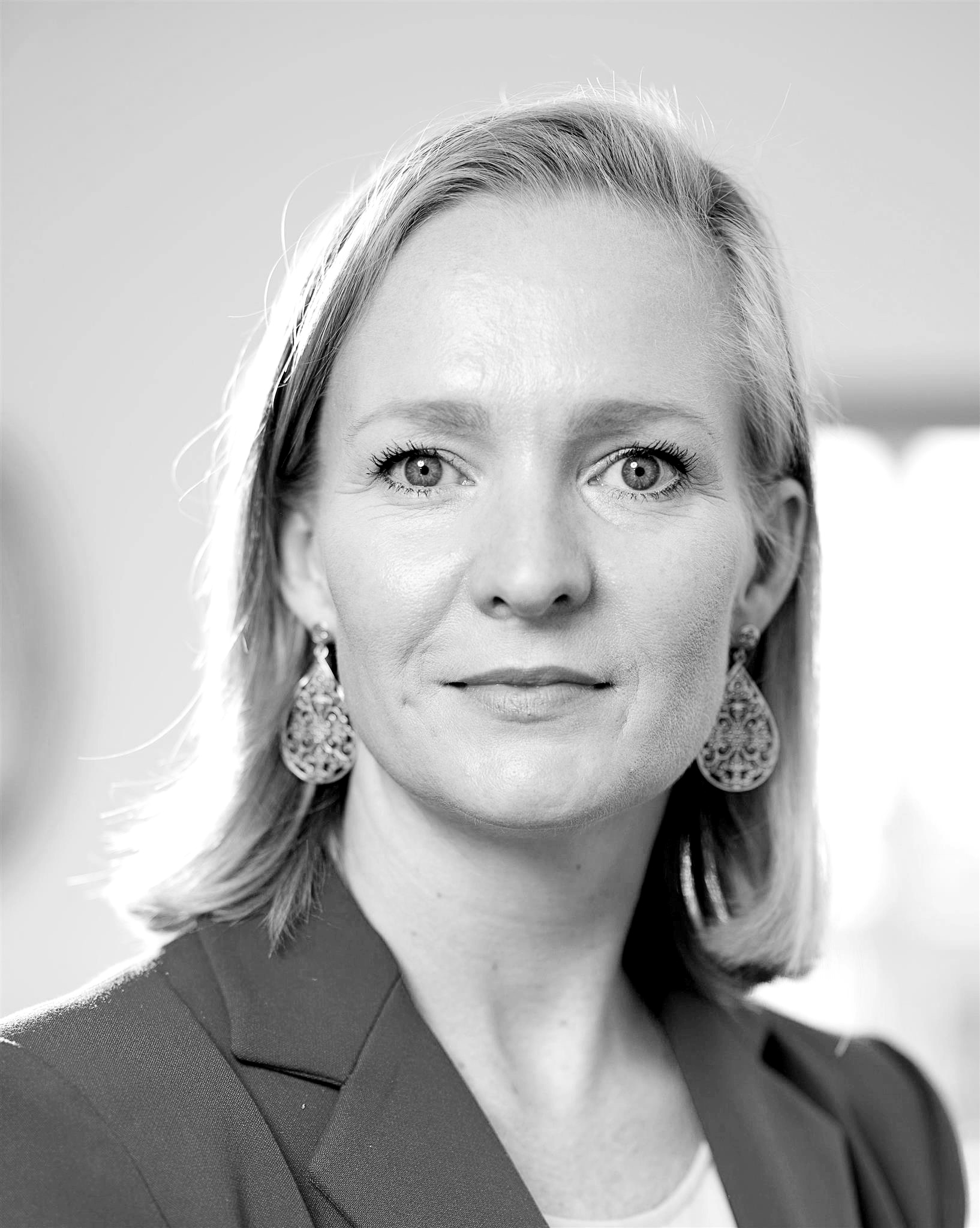