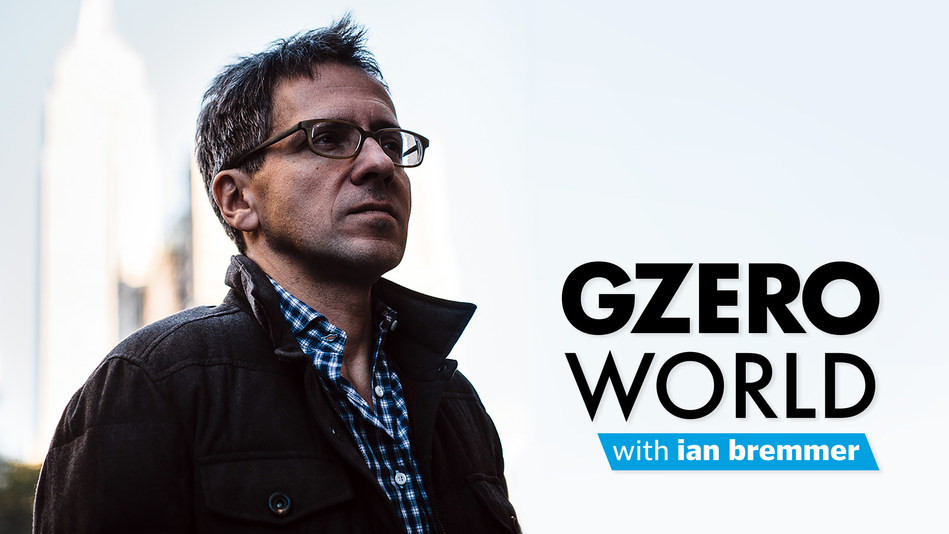 (NEW YORK – June 28, 2021) GZERO WORLD with Ian Bremmer opens its new season with an interview with Adam Grant, the acclaimed organizational psychologist and bestselling author, who will discuss how the workplace – and life in general – has been irrevocably changed by the coronavirus pandemic. Season 4 of the award-winning weekly global affairs series launches nationwide on public television beginning Friday, July 9 (check local listings). Other notable guests this season include Michèle Flournoy, former U.S. Defense Department official, Ben Rhodes, former Deputy National Security Advisor, and Singapore's Foreign Minister Vivian Balakrishnan. In the New York metro area, GZERO WORLD airs on Saturdays at 6:30 p.m. on THIRTEEN and is available to stream at thirteen.org/gzeroworld.

Host Ian Bremmer provides insightful commentary and analysis as the U.S. begins to return to a semblance of normalcy, and conducts in-depth interviews with world leaders and thought leaders each week. This season's themes and topics include the technology competition between the U.S. and China; equitable coronavirus vaccine distribution; continued monitoring of global pandemic hotspots; President Biden's approach to transatlantic and global alliances; conflict and change in the Middle East; data and privacy; immigration and refugee issues; and political developments in Latin America.

GZERO WORLD's host, Ian Bremmer, is the president and founder of Eurasia Group, the leading global political risk research and consulting firm, as well as GZERO Media, a company dedicated to providing intelligent and engaging coverage of global affairs. He also serves as the foreign affairs columnist and editor at large for TIME magazine. Bremmer teaches political risk at Columbia University, and his most recent book is “Us vs. Them: The Failure of Globalism.”

GZERO WORLD is executive produced by Alexsandra Sanford, Tony Maciulis and Ian Bremmer for GZERO Media. Alex Gibson, Sarah Kneezle, and Nolan Ticer are senior producers. Alexander Kliment is director, writer and performer for the “Puppet Regime” feature. Adam Powers and Andrew Ross Rowe are editors, and Ziyu Wu is production assistant. The series is presented by The WNET Group. Neal Shapiro and Stephen Segaller are executives in charge for The WNET Group. Distributed nationally by American Public Television.


About GZERO Media
GZERO Media is a company dedicated to providing the public with intelligent and engaging coverage of global affairs. It was created in 2017 as a subsidiary of Eurasia Group, the world's leading political risk analysis firm. In addition to producing the national public television program GZERO World with Ian Bremmer and its companion podcast, GZERO Media publishes the regular newsletter Signal, and daily text and video stories at gzeromedia.com and across social media channels.