At the 42nd Annual Telly Awards, winners were chosen from more than 12,000 entries submitted by news outlets and video producers from five continents and all fifty US states.  GZERO was recognized for its work in the following categories:
"2020 was an extraordinary year that required innovation and inspiration to cover the story of our lifetimes during a pandemic--I'm so proud of our talented team and the range of work we produced.” said GZERO Media CEO Alexsandra Sanford. “I hope these awards help bring more attention to the many geopolitical issues we're covering and expand our community of engaged viewers.”

GZERO Media is a company dedicated to providing the public with intelligent and engaging coverage of global affairs. It was created in 2017 as a subsidiary of Eurasia Group, the world's leading political risk analysis firm. In addition to producing the national public television program GZERO World with Ian Bremmer and its companion podcast, GZERO Media publishes the regular newsletter Signal, and daily text and video stories at gzeromedia.com and across social media channels.

Eurasia Group is the world's leading global political risk research and consulting firm. By providing information and insight on how political developments move markets, we help clients anticipate and respond to instability and opportunities everywhere they invest or do business. Our expertise includes developed and developing countries in every region of the world, specific economic sectors, and the business and investment playing fields of the future. With our best-in-class advisory and consulting offerings and GZERO Media, the Eurasia Group umbrella provides the marketplace with a complete political risk solution. Headquartered in New York, we have offices in Washington, London, San Francisco, Brasilia, Sao Paulo, Singapore, and Tokyo, as well as on-the-ground experts and resources in more than a hundred countries. "Politics first" grounds our work: Politics is the lens through which we view the world, and we are committed to analysis that is free of political bias and the influence of private interests. 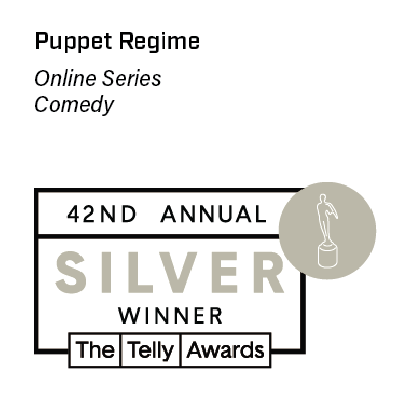 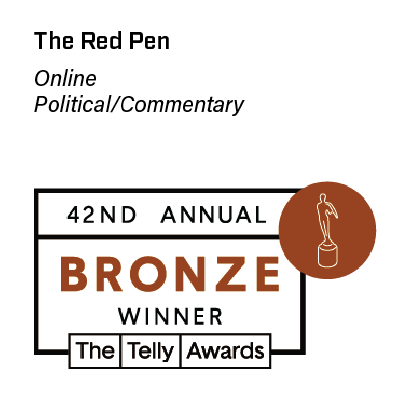 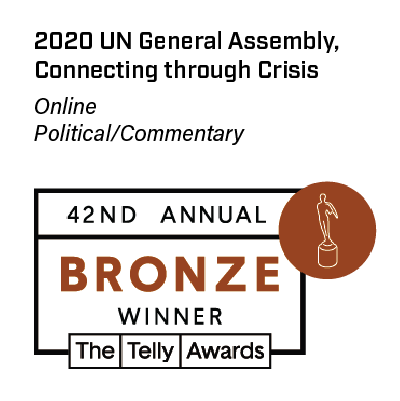 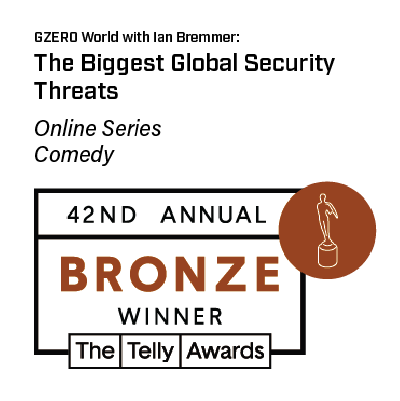