Eurasia Group | Why South Africa’s election is so important

Why South Africa’s election is so important 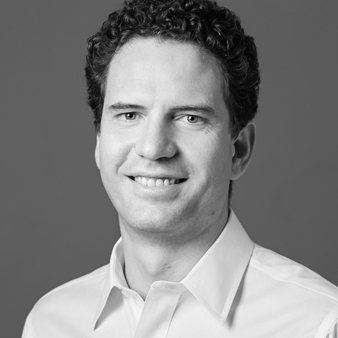 Darias Jonker analyzes the political economy of Southern Africa, with a focus on South Africa, Mozambique, and Angola. He focuses on the evolving nature of political leadership in the region as it moves from the liberation era into a more competitive political space.