Why Europe's AstraZeneca vaccine woes are a problem for the world 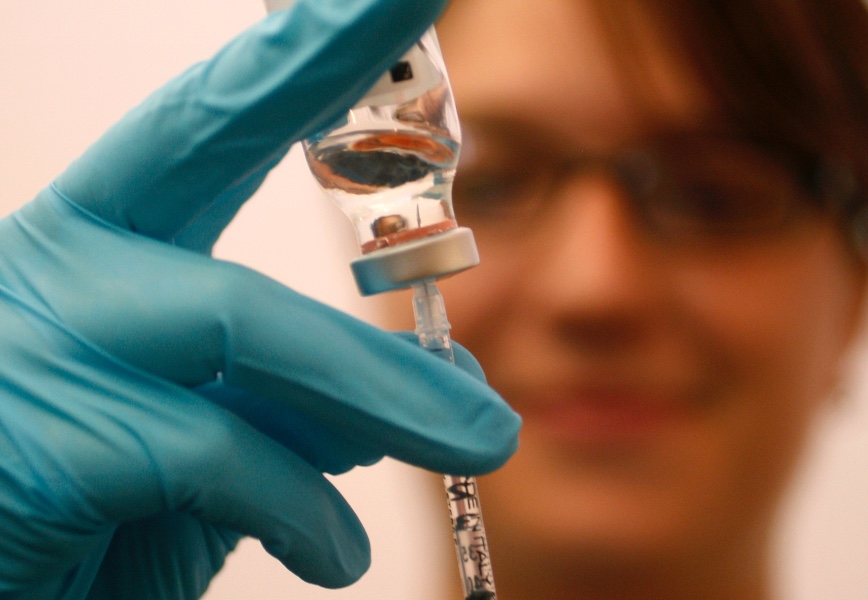