Eurasia Group | US-China tensions heating up in the life sciences

US-China tensions heating up in the life sciences

A technician works at China's BGI genetic testing laboratory. REUTERS.
The G20 gathering in Osaka at the end of June was, overall, less tense than other multilateral fora over the past couple of years. One particularly bright spot was the news of a “cease-fire” in the ongoing trade saga between the US and China, under which the US has agreed to postpone tariff implementation and loosen restrictions on exports to Chinese tech giant Huawei, and China has agreed to restart agricultural purchases from the US. While this reduces the likelihood of further tariff escalation in 2019, it does little to address the underlying strategic standoff, in which tariffs are merely the current weapon of choice. In fact, there are increasing signs that the technological cold war between the US and China is beginning to metastasize into the life sciences space in a more severe fashion.

From the US perspective, a “securitization” of the US-China life sciences dynamic is taking place. On 10 June, US Senate Finance Chairman Chuck Grassley and Senator Marco Rubio shared with the acting inspector general a letter that expressed concerns over federally funded US companies providing Chinese partners access to US citizens' genetic information. The senators specifically called for a review to determine if the Centers for Medicare and Medicaid Services (CMS) has awarded funds to US entities whose Chinese partners have ties to the Chinese government, with a specific focus on WuXi NextCode and BGI. Moreover, the inquiry addresses whether CMS assesses national security risks from these Chinese government-affiliated companies and whether the two firms have access to Americans' genomic data.

The development highlights biotech as a new frontier for US-China tensions. Until now, conflicts within the healthcare space have been mainly focused on medical devices. US citizens' genomic data, and likely other health data, are now being discussed under the aegis of national security. This inquiry is in line with a larger discussion among US officials about national security risks in the life sciences space, including investigations into potential espionage by Chinese nationals working for US federal agencies such as the National Institutes of Health, more stringent reviews by the Committee on Foreign Investment in the US of foreign capital in US life sciences, and new lists of technologies subject to export controls under the Export Control Reform Act. On the whole, this will drive increasing regulatory and political scrutiny on US-China cooperation in the science and technology space, particularly for non-controlling investments and joint ventures that nonetheless give Chinese partners access to US technology.

China, too, has hardened its line over the past month, with the commerce ministry effectively banning foreign entities from working with genetic resources unless they partner with local entities and cooperate with Chinese authorities when asked to. Given that biotech is one of the ten areas of the state-led Made in China 2025 initiative, any Chinese entities pursuing foreign cooperation in this field are likely seeing some level of government support. The additional close screening of visa applications for students and researchers engaged in sensitive science and technology areas is an issue that continues to heat up. Any US companies or institutions engaged in scientific cooperation with Chinese entities on potentially sensitive areas should expect such scrutiny to continue to grow. 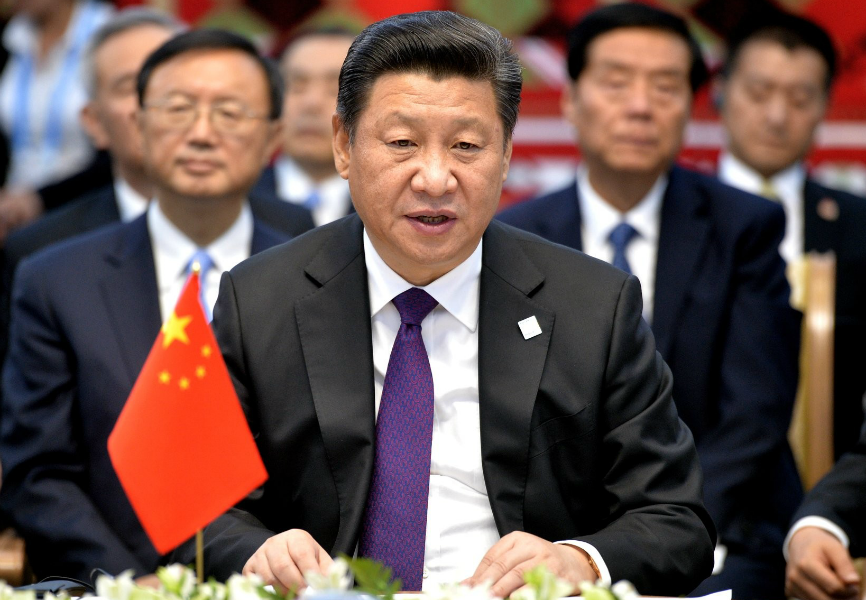 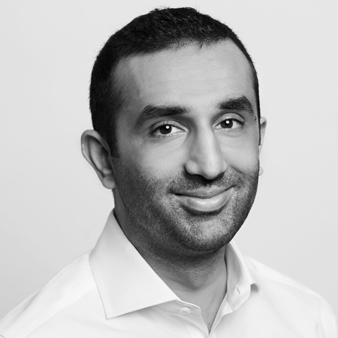