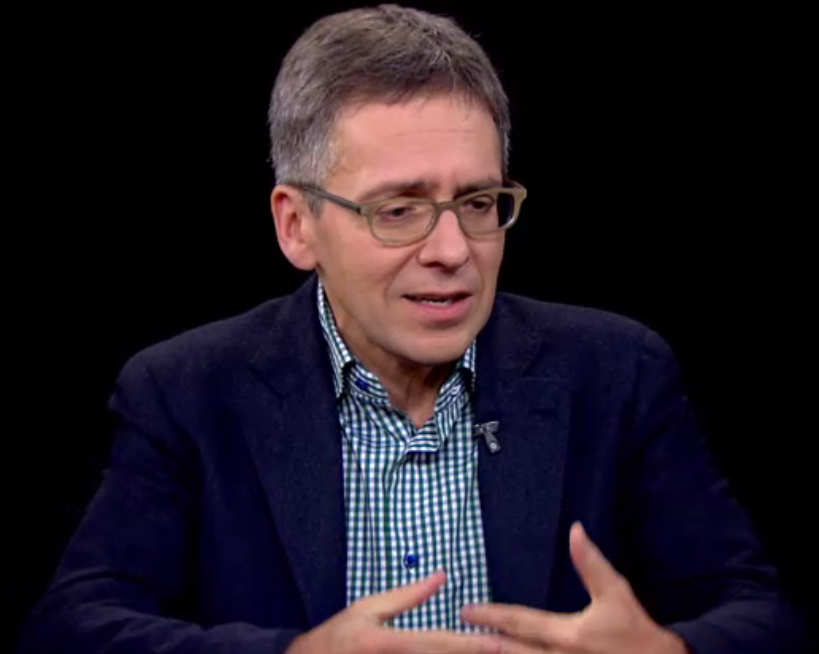 Ian Bremmer discussEs America's relationship with China Following Trump's Phone Call with Taiwan leader
Donald Trump's unprecedented call with Taiwanese president Tsai Ing-Wen last Friday shocked foreign policy experts around the world and alarmed world leaders. It was the first time since 1979 that American and Taiwanese leaders have spoken. At first Trump claimed that is was simply a congratulatory call, but on Sunday night he went on to criticize China in a Twitter barrage.

Eurasia Group president Ian Bremmer joins the Council on Foreign Relations president Richard Haas on the Charlie Rose Show to unpack the incident's implications and the future of the U.S.-China relations.