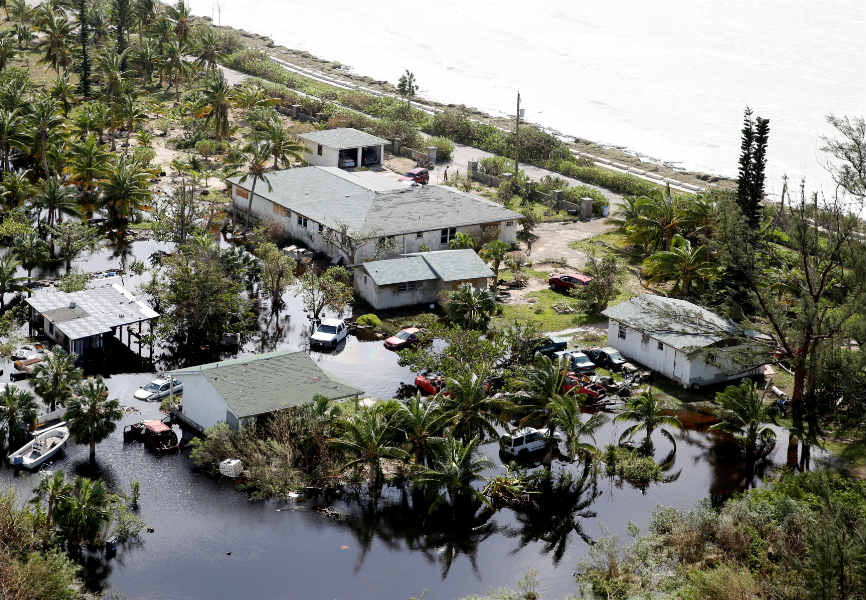 A flooded area after Hurricane Dorian hit the Bahamas. REUTERS.
At Wednesday night's climate change town hall, top Democratic presidential candidates will be challenged to lay out a climate strategy that is both effective and politically viable.

The big picture: Despite efforts by state governments and the private sector, the US has a long way to go to formulate a coherent and globally credible climate strategy. A dedicated town hall offers Democratic primary voters a chance to scrutinize proposals like the sweeping Green New Deal and reflects their growing sense of urgency around climate change.

What to watch: In the world of climate policy, there are technically credible plans that lack meaningful political support and bold political calls to action that neglect business, market and technical concerns. Candidates hoping to bridge that divide must attend to several overarching issues: The bottom line: The town hall provides an initial opportunity for Democrats to convince voters that climate deserves to be more than what Trump calls a “niche” issue, but there is a long campaign ahead and no shortage of competing issues. 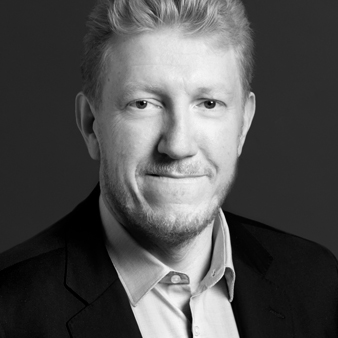