Eurasia Group | Three meetings to watch at the G20 summit

Three meetings to watch at the G20 summit 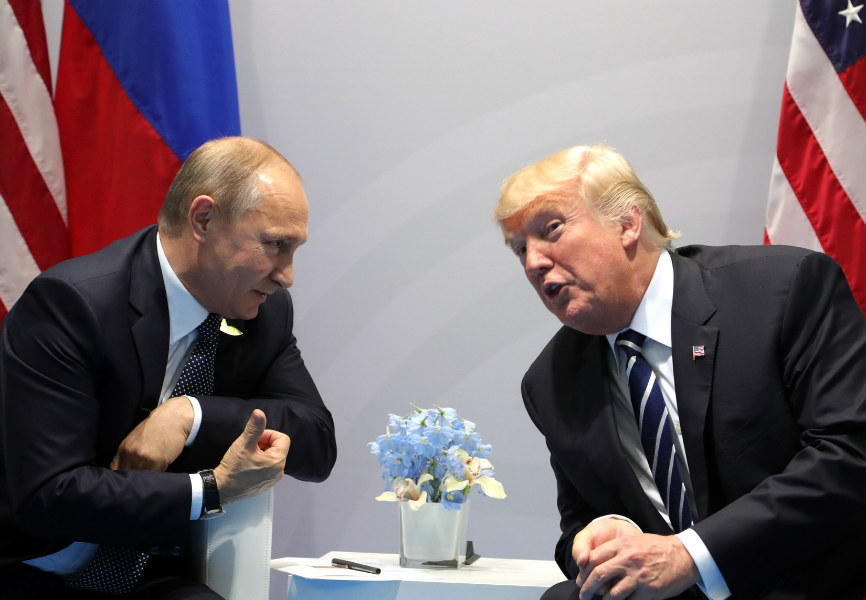 US President Donald Trump and Russian President Vladimir Putin. REUTERS.
The eyes of the world will be on Japan again when the Group of 20 summit kicks off in Osaka next week. As host, Prime Minister Shinzo Abe will greet the leaders of the world's 20 most powerful countries and use the opportunity to showcase Japan as an island of geopolitical stability. The timing of the summit, just weeks before the Upper House election, amid swirling US-China and Middle East tensions, offers Abe the chance to play the role of senior global statesmen. However, in true Japanese fashion, it's unlikely Abe will try to hog too much of the spotlight. While he has talked about setting the agenda for a post-Osaka G20 world based on “human-centeredness” and “data free flow with trust,” the summit will likely produce multiple communiques where three important meetings there will set the tone and probably focus much of the world's attention.

The meeting now set between US President Donald Trump and Chinese leader Xi Jinping will be the prime-time event of the G20. Nuance and speculation will follow on every aspect of the interaction including whether it's a formal or informal bilateral summit or discussion to resolve the ongoing trade dispute or not. In addition to the actual bilateral meeting, informal encounters before and after facilitated by Abe will go a long way in showcasing his relations between both leaders and countries. While Abe will have little ability to shape the broader context for the meeting, its outcome will directly affect Japan.

The protests in Hong Kong have already put Xi in a more combative mood, and US Vice President Mike Pence's delayed China speech, which was planned for delivery on June 4 (the anniversary of the Tiananmen Massacre) is rumored to be set for just before the G20 as a sequel to his Hudson address last fall. Focusing on China as a critical threat to the United States, the speech is expected to be a broadside of indictments against a rule-breaking and hostile China, including comments on the lack of religious freedom and repression in Xinjiang—two of the vice president's favorite topics—plus any comments on Hong Kong represent clear escalations and even red lines for the Chinese. Against this backdrop any meeting in Japan between the US and Chinese presidents will be high-stakes and come with high expectations that might not be realistic.

Domestic problems for Trump stemming from special counsel Robert Mueller's report and Russian interference in the 2016 election continue to paint a bleak picture for US-Russian relations that also must deal with military interventions in Ukraine, Syria, and now in America's own hemisphere with Venezuela. Despite this, Trump and Russian President Vladimir Putin have maintained a strong personal relationship, and every time they meet, they show good chemistry. Unlike Japan, which does not see Russia as a strategic rival, the US does, and the history of the Cold War ensures that any bilateral meeting is significant. Given that Abe has met Putin more times than any other world leader, he could offer support for Trump's diplomacy, including efforts to get help on North Korea and other issues, but expectations will be low as long as Russia continues to play the role of spoiler.

Perhaps the least understood of the high-stakes meetings at the G20 will be that between Trump and Turkish President Recep Tayyip Erdogan, whose new Russian S-400 missile system arrives next month. The purchase is a significant affront to the US and to NATO—not only is the system incompatible with NATO weapons systems, but it would undermine the stealth capabilities of the F-35 fighter jet and provide data on its vulnerabilities to Russia.

While the crisis has been a long time coming, everything now comes down to the Trump-Erdogan meeting as possibly the last chance to avert the US sanctions Congress is likely to levy over the weapons purchase. While the sanctions are likely to be limited—probably targeting just those involved in the S-400 deal—they would mark the first time such measures have been deployed against a NATO ally. For Russia, the episode marks the biggest success in its efforts to fracture the NATO alliance. While most eyes at the G20 will be on the Trump-Xi and Trump-Putin meetings, the encounter with Erdogan could be the most consequential, especially if the rerun of the Istanbul election deals Erdogan another embarrassing setback.

While the outcomes of these meetings are uncertain, Abe's starring role as host and friend to all the important leaders will allow him to display the best of Japan's hospitality. Just as in Trump's May visit to Japan during which he was the first world leader to meet the new emperor, Abe's omotenashi instincts will be put to the test at the G20 as he seeks to anticipate his friends' needs while attempting to advance Japan's interests.

The unfortunate timing of Abe's recent visit to Iran, which was meant to tamp down tensions between the US and Iran, became part of the story as tankers including one run by a Japanese firm were attacked in the Persian Gulf, further escalating simmering tensions. As a result, Abe is likely to keep expectations low by showcasing his own hosting abilities and Japan's stability rather than weighing in on these various meetings. If Abe and Japan can play the consummate host, they are set to be a winner no matter the outcomes of the G20.

This article originally appeared in The Japan Times. 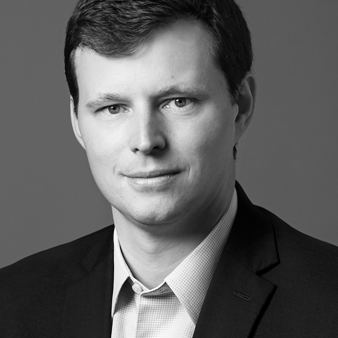