The US needs to stop complaining about China and start competing 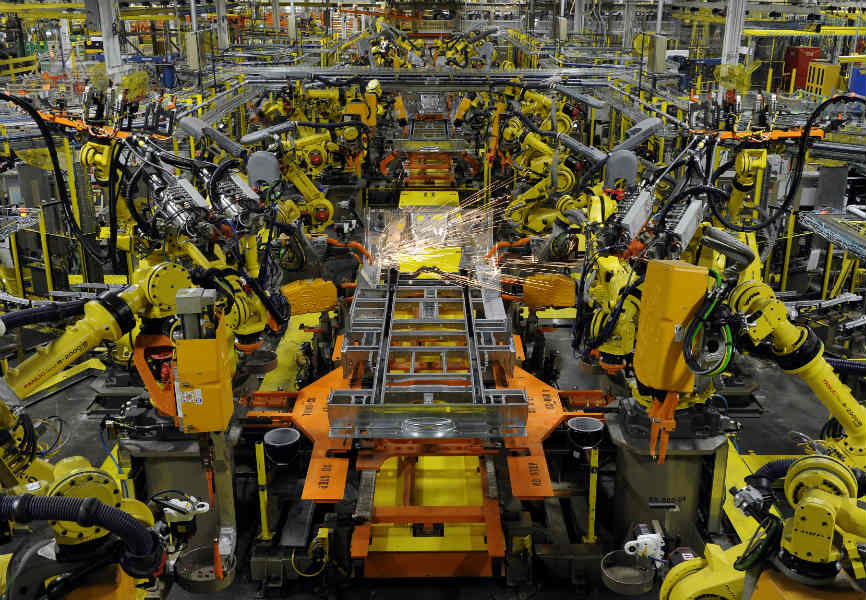 Robotic arms at a Ford assembly plant in Missouri. REUTERS.
Get ready for a long, hot summer. Despite the upcoming Group of 20 meeting between the US and Chinese presidents, the world's two largest economies will not resolve their trade confrontation anytime soon.

The nature of the early May breakdown of negotiations and the US denial of sales of key parts and technologies to Chinese telecommunications giant Huawei underscores that the disagreement in fact is not even about trade. It is about the clash between two very different economic models vying for 21st century primacy.

The US is intent on compelling China to play by the same market economy rules as its industrialized, largely democratic counterparts. Foreign firms have long complained of an uneven playing field in China created by barriers to access, state subsidies for domestic firms, weak intellectual property protections, and forced technology transfers.

Yet, by going it alone in confronting China and demanding the transformation of its economy as a condition of any deal, Washington is unlikely to succeed, despite its herculean effort with tariffs, investment restrictions, export controls, and other means of exerting pressure on the middle kingdom.

Why is that? Adhering to Washington's demands would force Beijing to discard key elements of its model critical to the Chinese Communist Party's exercise of power. Surrendering its “guiding” role in the economy would go against Chinese President Xi Jinping's efforts to consolidate party leadership over all aspects of Chinese society.

Moreover, Xi's takeaway from the 2008 financial crisis—which China terms the “US financial crisis,” as it stemmed from the subprime mortgage debacle—is that the US market-based economy may not be the end of history as far as economic models go.

US pressure has only reinforced Xi's belief that China's model is the right one for his one-party state: It seems only natural to him that the traditional hegemon threatened by an emerging power would seek to thwart its rise.

Major Chinese concessions are not coming. Xi's May visit to a monument honoring the Communist Party's years-long resistance and ultimate victory over the Nationalists (the Long March of 1934–1936) with top Chinese negotiator and Vice Premier Liu He is Xi's answer to Trump's pressure campaign. He can wait another 17 months, or if need be, another five-and-a-half years, to deal with the next US president.

With neither side wielding enough power to force the other to concede, and with both sides hardening, the US-China economic confrontation is likely to play out in one form or another for years to come. China will refuse to fully comply with the market economy rules by which the US and other industrialized economies operate.

So what must the US do to ultimately succeed? Something entirely American: Start competing. At home, this means getting the house in order: less time spent strategizing on ways to unilaterally change China and more energy spent laying the foundations for the next great wave of US innovation and industrial growth. If the US can't get China to fully abide by its rules, reinvent the game.

We already know what this takes: Abroad, competing means building interest-based coalitions that reinforce global adherence to market-economy rules. Coordinated pressure remains the most effective means to compel Beijing to modify its behavior (if not its economic model) and accelerate its own reforms.

A vehicle tailor-made for this purpose already exists: the Trans-Pacific Partnership, a group of powerful industrialized economies that adhere to market rules and that increasingly trade, invest, and innovate with each other. It's time for the US to rejoin this group.

Partisan gridlock is no longer a viable excuse to refrain from doing what is necessary to strengthen American competitiveness. There is broad bipartisan consensus to respond to the China challenge and to ensure more working American families are positioned to succeed in our 21st century economy.

The political will is there if correctly focused. It is up to the US to constructively redirect focus from changing China to revitalizing itself. 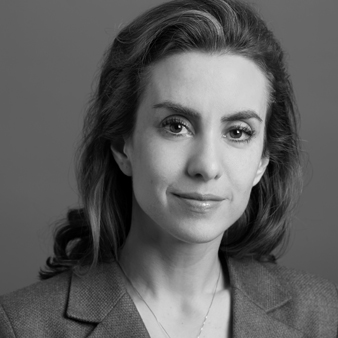 Meredith Sumpter is Eurasia Group's head of Research Strategy and Operations. She has more than 15 years of experience in policy, analysis, business, and management.