Eurasia Group | The Outlook for Energy Cooperation between Canada and the U.S.

The Outlook for Energy Cooperation between Canada and the U.S. 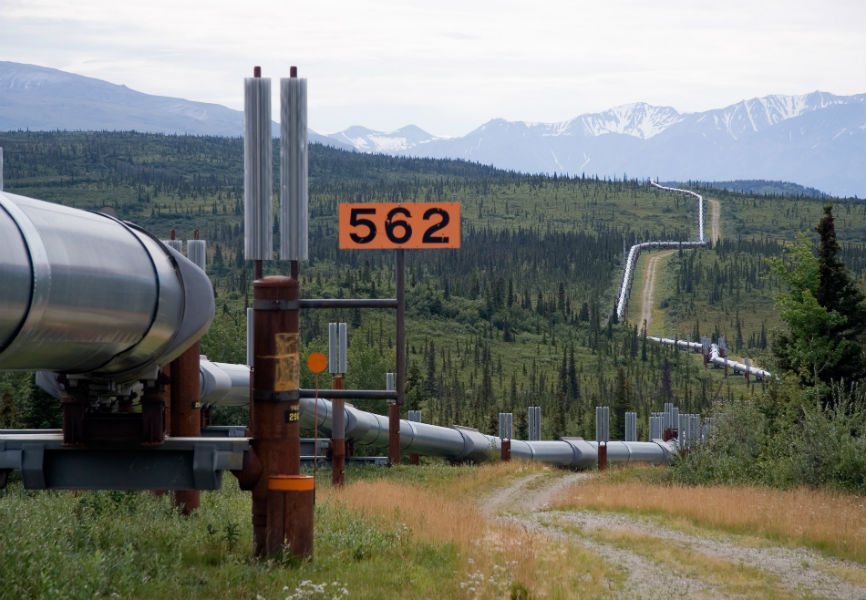 trump-Trudeau alignment on energyThe inauguration of Donald Trump as the 45th president of the United States has officially triggered a wave of significant policy changes in Washington, initially on issues of trade, foreign policy, energy, and the environment. At the same time, President Trump's well-known isolationist foreign policy and protectionist trade agendas have raised serious questions and uncertainties regarding the future of bilateral relations with Canada. Already, Trump signed an executive order withdrawing the U.S. from the Trans Pacific Partnership (TPP) and has signaled plans to move quickly to meet with Prime Minister Justin Trudeau and Mexican President Enrique Pena Nieto to begin renegotiation talks on the North American Free Trade Agreement (NAFTA).

The shifting policy landscape in Washington has had serious direct and indirect impacts on Canada, especially as initial questions are raised about Prime Minister Trudeau's energy and environmental agenda. Primarily, the prime minister is facing growing concerns regarding issue of competitiveness for Canadian oil and gas companies as Canada continues to advance its own aggressive environmental policies, while Trump aims to remove as much regulatory red tape as possible for fossil fuels development. Since sweeping to power in a historic election in October 2015, Trudeau's energy priorities have been to balance his grand environmental and climate change mitigation ambitions with the current economic realities of Canada's resource-based economy in the current low oil price environment. Oil sands development alone accounts for about three percent of total Canadian GDP, making it far too difficult for Trudeau to “phase out,” especially amid a period of sluggish economic growth.

Accordingly, Trudeau and his federal cabinet have granted final permits for major energy infrastructure projects, such as Kinder Morgan's Trans Mountain expansion pipeline, Enbridge's Line 3 replacement project, and the mega-Pacific Northwest LNG (liquid natural gas) export project in British Columbia. Trudeau and his government have also signaled support for TransCanada's Keystone XL project, which bodes well for the project's revival now that it has received a green light from Trump through a recently released executive order (however, how the construction “terms” specified by Trump will play out exactly remain unknown). Overall, Keystone XL could represent a significant area of cooperation between the Trump and Trudeau camps, opening-up the preferred market (the U.S. Gulf Coast) for oil sands producers, lowering the discount WCS (Western Canada Select) receives against WTI (West Texas Intermediate) while also creating jobs on both sides of the border.

This is an abbreviated analysis. For the full version, please visit The Cipher Brief.