Eurasia Group | The Geopolitics of 5G

The Geopolitics of 5G 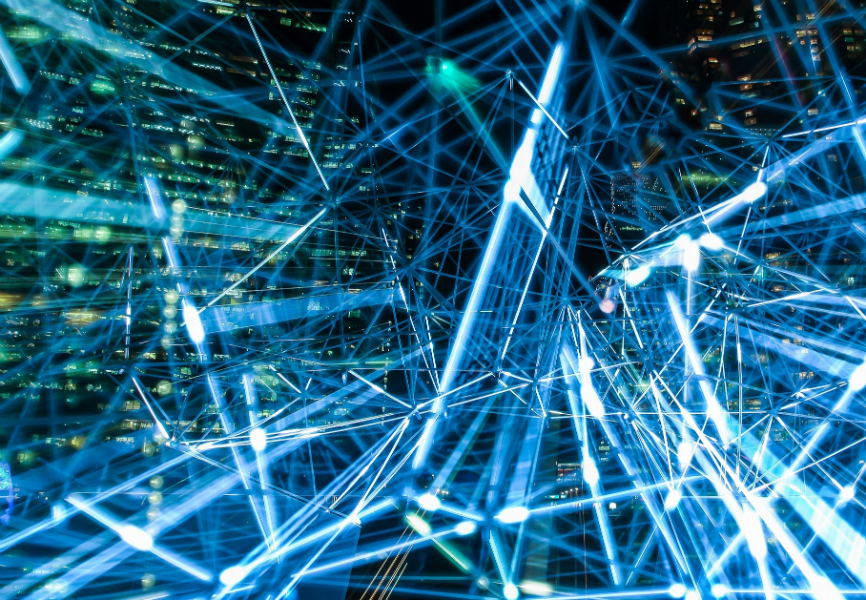 The global race to install next-generation 5G mobile networks is already underway and will be one of the most geopolitically significant technology projects ever undertaken. 5G's high data speeds and other revolutionary features will make economy-changing technology applications such as driverless cars, smart cities, and advanced factory automation feasible on a commercial scale for the first time.

This report by Eurasia Group's Geo-technology practice provides a comprehensive analysis of the political forces that will influence the creation of 5G standards and deployment in key markets. It addresses how the political struggle over 5G and the technologies and services that will be built on top of the new networks will shape the competition for 21st-century dominance between the world's leading technology superpowers, the US and China. It also assesses the difficult choices that third countries will face to determine their own 5G strategies amid an ongoing confrontation between Washington and Beijing over technology and trade.