Eurasia Group | Technology: You're Looking at the End of the Cold War Right Here

Technology: You're Looking at the End of the Cold War Right Here 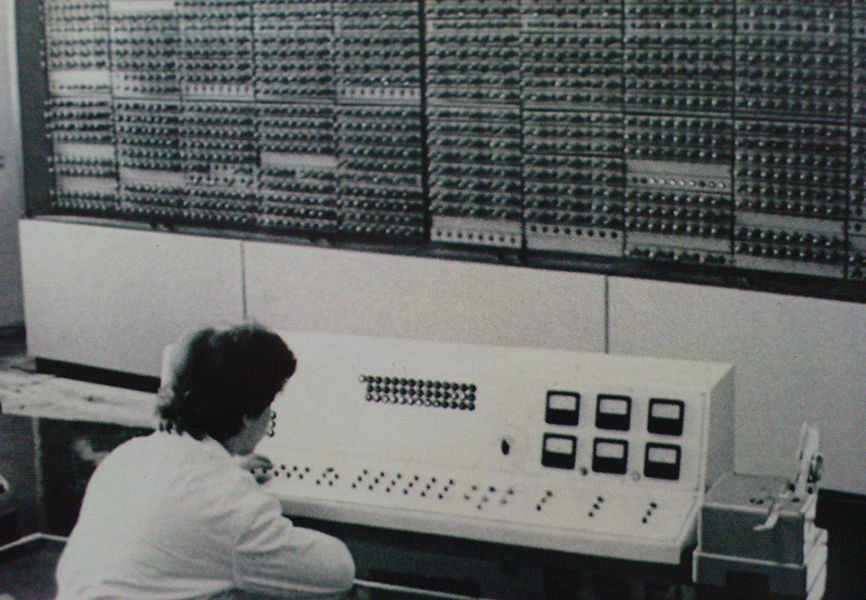 The fact that you are reading this on the internet is one of the major, if largely underappreciated, consequences of the Soviet collapse. During the Cold War, Soviet and American scientists raced to develop their own computer networks. Call it the “Cyberspace Race.” The Soviets wanted a way to coordinate and rationalize the planning challenges of a command economy, while the Americans were looking for a way to facilitate internal communications in the event of a nuclear war.

The Soviet experiments never bore much fruit – they failed to overcome opposition from conservative bureaucrats, confused factory managers, and skeptical workers.
But the American efforts fared better, and when the Soviet Union collapsed, all of that progress was declassified, paving the way for the development of civilian networks that became the internet as we know it today.

During the Cold War, Soviet and American scientists raced to develop their own computer networks. Call it the “Cyberspace Race.”

It's ironic, in its way, that the first global computer network was the result of government-led research that was turned over to capitalists who acted, initially, like cooperative socialists.
That reflected a broader change that resulted from the Soviet collapse: the private sector became the main incubator for cutting-edge technology. For decades, the US government had been the main source of R&D, as part of the technological rivalry with the Soviet Union.

After 1991, a lot of that money dried up. Today, private companies are the key players in the advancement of information and communications technologies – and in some ways they have come into conflict with the traditional states that, decades earlier, had paved the way for their rise. 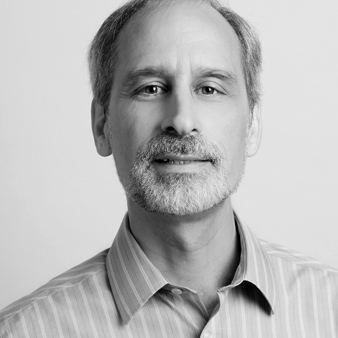