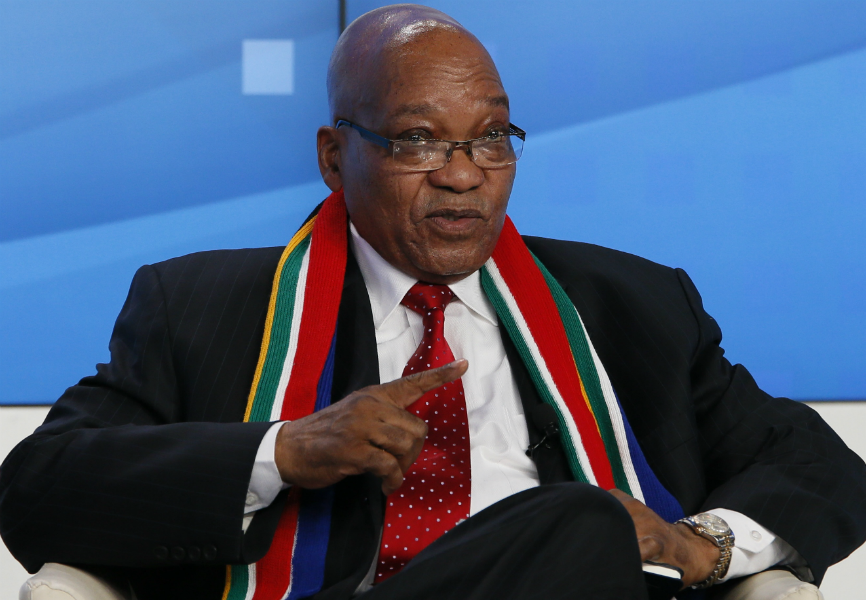 Darias Jonker says the political process in South Africa appears to be heading to parliament as the African National Congress seeks the removal of Jacob Zuma as president.

Adapting to coronavirus in Africa
SUBSCRIBE TO SIGNAL
LOUD WORLD. CLEAR SIGNAL. Signal is a newsletter on international affairs produced by GZERO Media four times a week. No jargon, no nonsense, no noise. Signal is a product of GZERO Media, a Eurasia Group company. 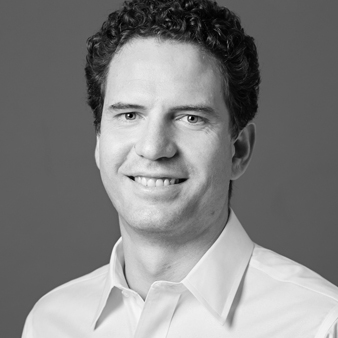 Darias Jonker analyzes the political economy of Southern Africa, with a focus on South Africa, Mozambique, and Angola.