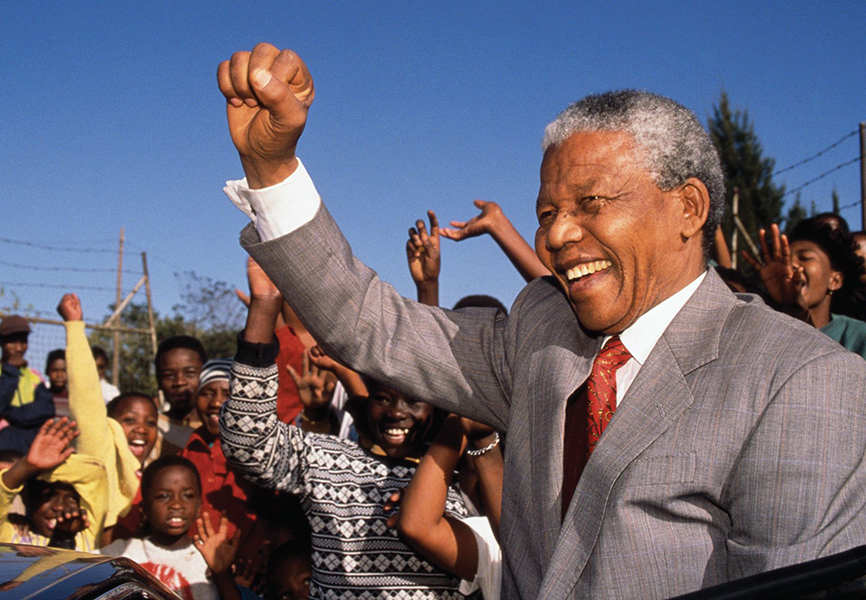 The fall of the Soviet Union had a decisive effect on southern Africa – which emerged as a significant theater for Cold War proxy conflicts in the second half of the 1970's and throughout the 1980's. Given its geostrategic importance, South Africa was the main prize, with the West – especially Ronald Reagan and Margaret Thatcher – shrugging off domestic and international pressure to divest from the country and pursuing instead a policy of “constructive engagement” with the Apartheid regime to ensure that South Africa remained within the Western orbit.

The USSR, with Cuban help, supported liberation movements such as the MPLA in Angola or Frelimo in Mozambique, and maintained friendly ties with the ANC in South Africa. The Apartheid regime, meanwhile, supported the Soviet proxies' opponents -- UNITA in Angola and Renamo in Mozambique -- and actively destabilized the “frontline states” that were friendly towards the ANC.

In the late 1980's this conflict reached a boiling point, but the decline – and ultimate fall – of Soviet power created the opportunity for peace, and the US played a key role in negotiating South Africa's withdrawal from Angola and independence for Namibia in March 1990.

These developments, and the fall of the Berlin Wall in 1989, reassured South Africa's governing National Party that Nelson Mandela and his ANC could never launch a Communist revolution. This led to Mandela's historic release from prison in February 1990 and the unbanning of the ANC that ultimately brought down apartheid.

What is the Open Skies Treaty and why does it matter that Trump pulled out of it? 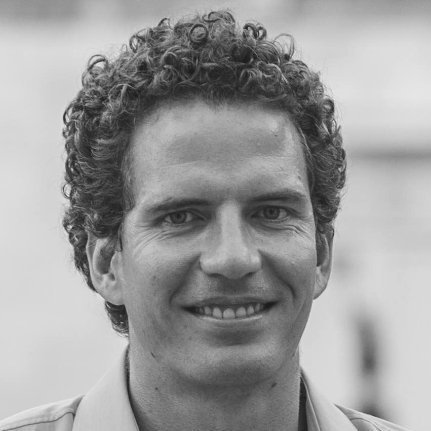 Darias Jonker analyses the political economy of Southern Africa, with a focus on South Africa, Mozambique, and Angola. He focuses on the evolving nature of political leadership in the region as it moves from the liberation era into a more competitive political space.