Eurasia Group | Politics in Pictures: a visual guide to Spain

Politics in Pictures: a visual guide to Spain

After brutal boom-bust cycle during the Eurozone crisis in 2009, Spain's economy has experienced a strong cyclical recovery despite political tensions around the Catalonia independence push and government instability. 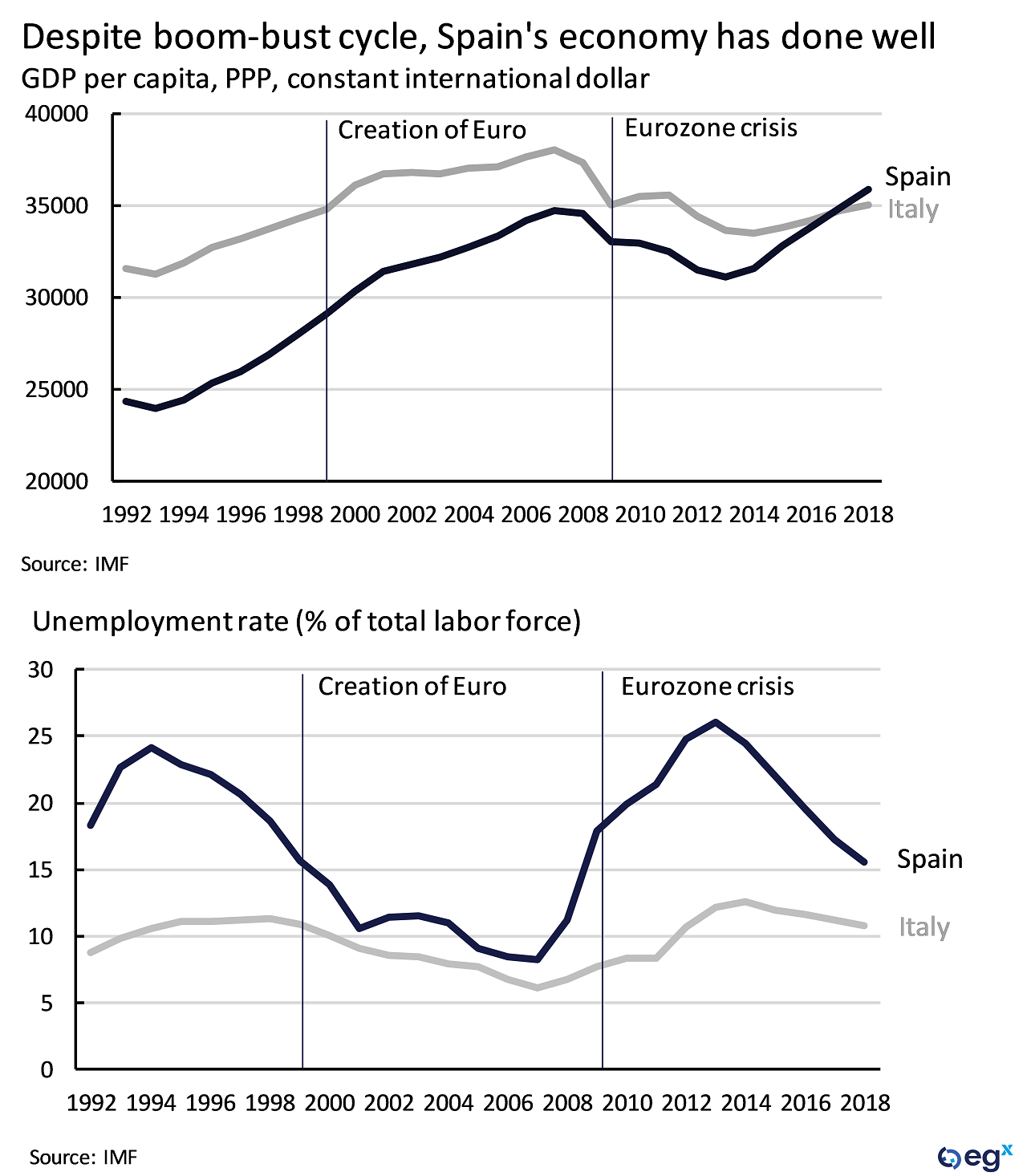 Strong growth and a debt-to-GDP ratio near the Eurozone average has helped keep Spain's bond spreads contained, while political and economic factors have proven more volatile in Italy. 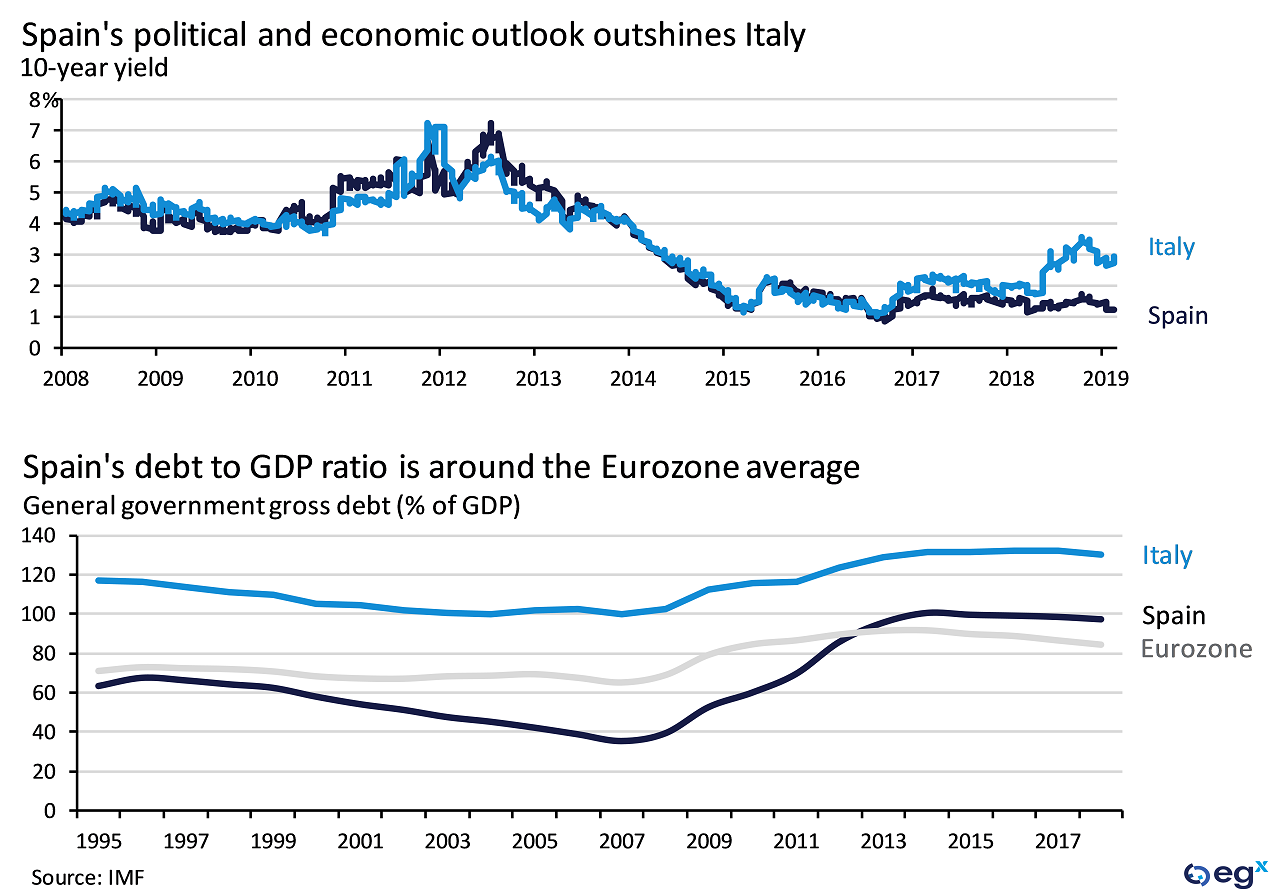 Vox's rise in the polls is thanks in part to its hardline stance against Catalan independence while the Sanchez government took a softer approach. Its popularity is also due to the rapid rise in migrant inflows as the populist coalition in Italy has shut off that country's ports. 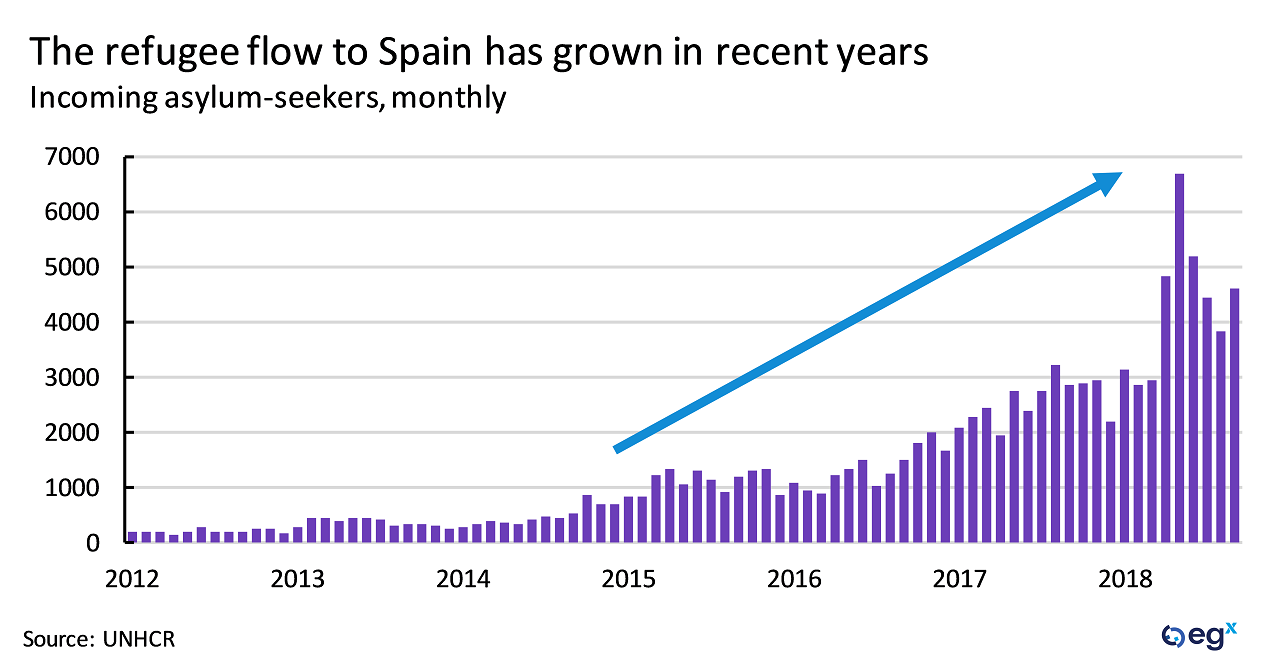 Vox is the latest example of a surge in nationalist, populist, and Euroskeptic parties across the EU that are poised to make gains in May's European elections. But the far-right populist risk in Spain is mitigated by the centrists' parties' willingness to forge a coalition with extremist parties, as seen in local elections in Andalusia in December.