Eurasia Group | Politics in Pictures: a visual guide to Syria and Turkey

Politics in Pictures: a visual guide to Syria and Turkey

By: Alexander Kazan
Last Monday US President Donald Trump announced the withdrawal of US troops out of Northern Syria, enabling a Turkish incursion to strike against the region's Kurdish population. The move was met with international and domestic backlash, including a US House condemnation this Wednesday in a bipartisan protest against the perceived abandonment of the US's Kurdish allies. On Thursday, US and Turkish officials announced a five-day ceasefire in northern Syria.

Grand strategy in the Middle East

The withdrawal makes good on a campaign promise of the president's, who vowed to bring back American troops serving overseas. 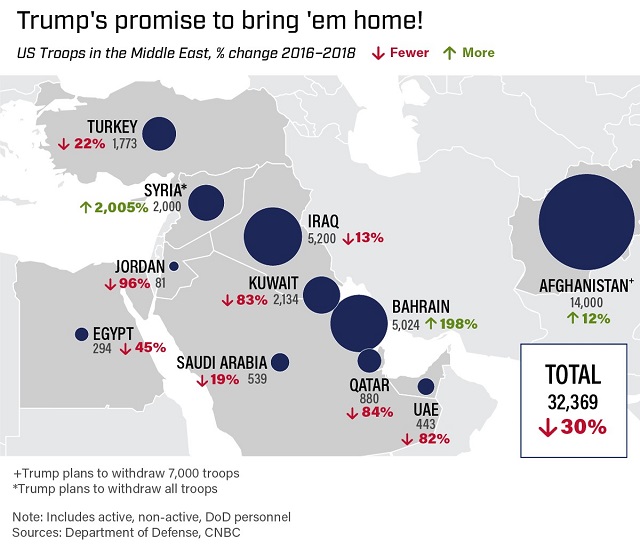 The withdrawal complicates the strategic picture of an already volatile region. Russia moved quickly to broker a deal between the Kurds and the Syrian regime in order to fight off the Turkish offensive. The overall impact thus far has been to further strengthen the Assad regime and Russia's diplomatic clout in the region, while possibly undermining the struggle against ISIS and weakening the Kurdish armed groups that were US allies in that fight. 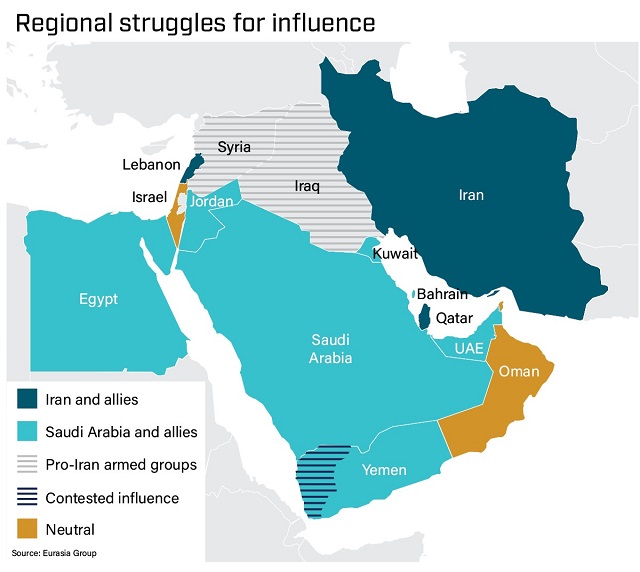 Turkey sees an independent Kurdish state as a threat to its sovereignty over portions of its east, home of the country's Kurdish minority, and has long expressed concerns that autonomous Kurdish regions in a fragmented Syria and Iraq could give more fuel to Kurdish separatism in Turkey. 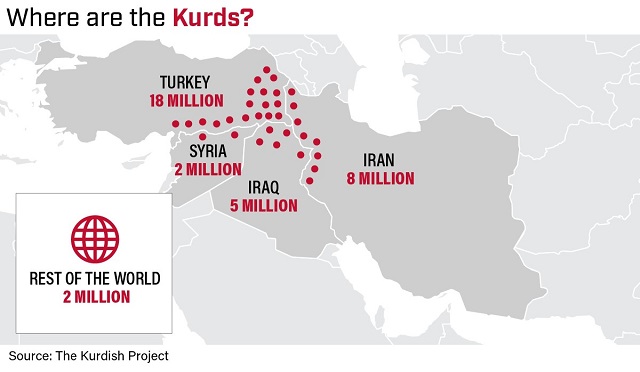 Syria has been gripped by civil war since 2015, pitting various factions divided by ideology, religion, and ethnicity against President Bashar al Assad, and then against each other. The intensity of civil conflict and the complexities of diplomacy have been exacerbated by international (Turkish, Iranian, Russian, Gulf Arab State, and US) support for different parties to the conflict. 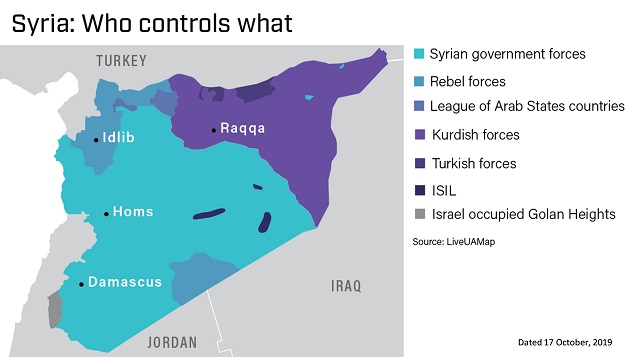 The US withdrawal from Syria has further cemented Assad's hold on power, which could create an opening for a political solution in the country. 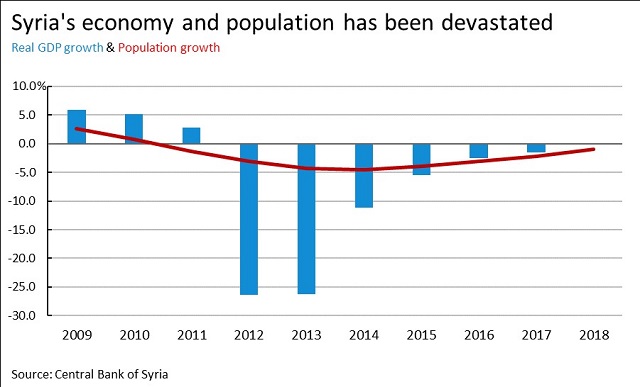 The Syrian economy has been absolutely decimated by the civil war. 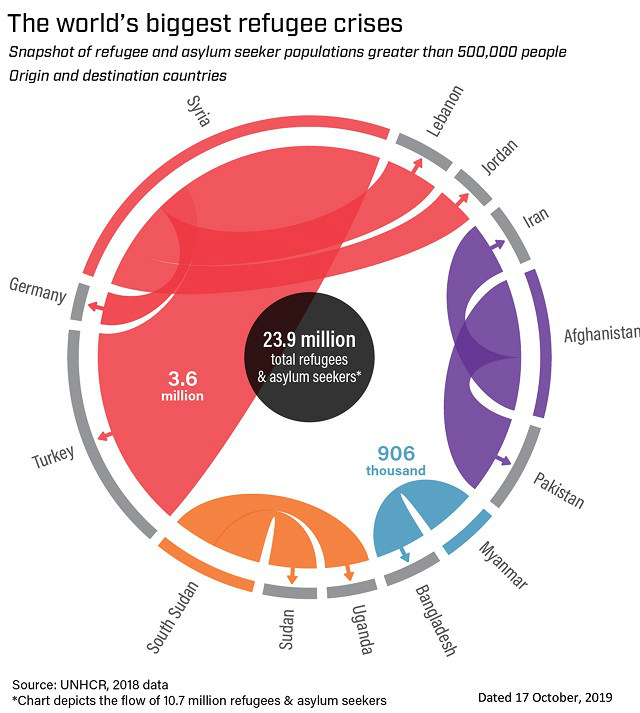 Syria has been the source of one of the world's largest flows of refugees in the world, generating a humanitarian crisis and a catalyst for political shockwaves in the Middle East and Europe. It remains to be seen whether the latest developments permit a return of refugees or exacerbate the flows even further.

President Erdogan hopes to cement Turkey's status as a rising power. Despite the country's status as a founding member of NATO he has cast the West as an enemy, a narrative that is also gaining ground among the wider public in Turkey.

However, the combination of Erdogan's debt and consumption-driven growth model and the international backlash against his foreign policy adventurism (including heightened sanctions) has spilled back into domestic assets, which have generally underperformed their emerging market counterparts since at least 2018.

On Monday, the Treasury Department announced sanctions targeting two Turkish ministries and three senior Turkish government officials. President Trump also declared that the US would increase steel tariffs to 50%. On Tuesday the US Department of Justice indicted the state-owned Turkish bank Halkbank for a scheme to evade US sanctions on Iran—allegedly done with the knowledge of senior Turkish officials—between 2012 and 2016.

A bipartisan group led by Sen. Lindsey Graham introduced a Senate sanctions bill aimed at Ankara yesterday that includes a prohibition on purchases of Turkish government debt. Eurasia Group sees a 70% chance that Congress passes these or another set of sanctions on Turkey before the end of the year.