Eurasia Group | Politics in Pictures: a visual guide to Nigeria

Politics in Pictures: a visual guide to Nigeria

By: Alexander Kazan
A close but uninspiring race

On Saturday, Nigeria will head to the polls in the most competitive election since its transition to a democracy in 1999. The vote will take placed in an environment of widespread disenchantment, as the country wrestles with a weak economy following a severe recession in 2016.

Voters will have to choose between two uninspiring candidates: the unenergetic and infirm incumbent Muhammadu Buhari or his opponent Atiku Abubakar, who is widely perceived as corrupt. Buhari's incumbency advantage and strong support in the North gives him the edge heading into election day, with the southwest acting as key swing region. 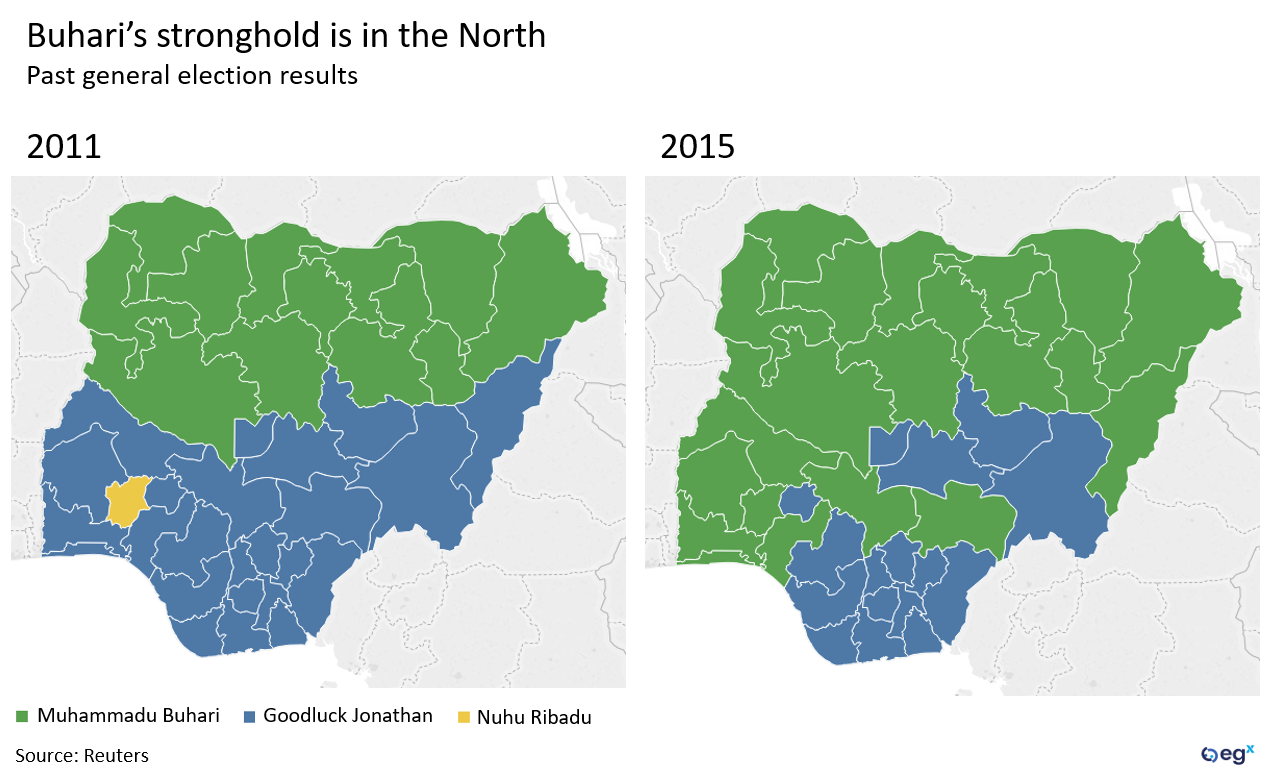 Regardless of which candidate wins, there are slim odds for ambitions reforms to tackle Nigeria's structural problems. A second Buhari term would lead to a continuation of his policy priorities on plugging revenue leakages and investing in infrastructure. 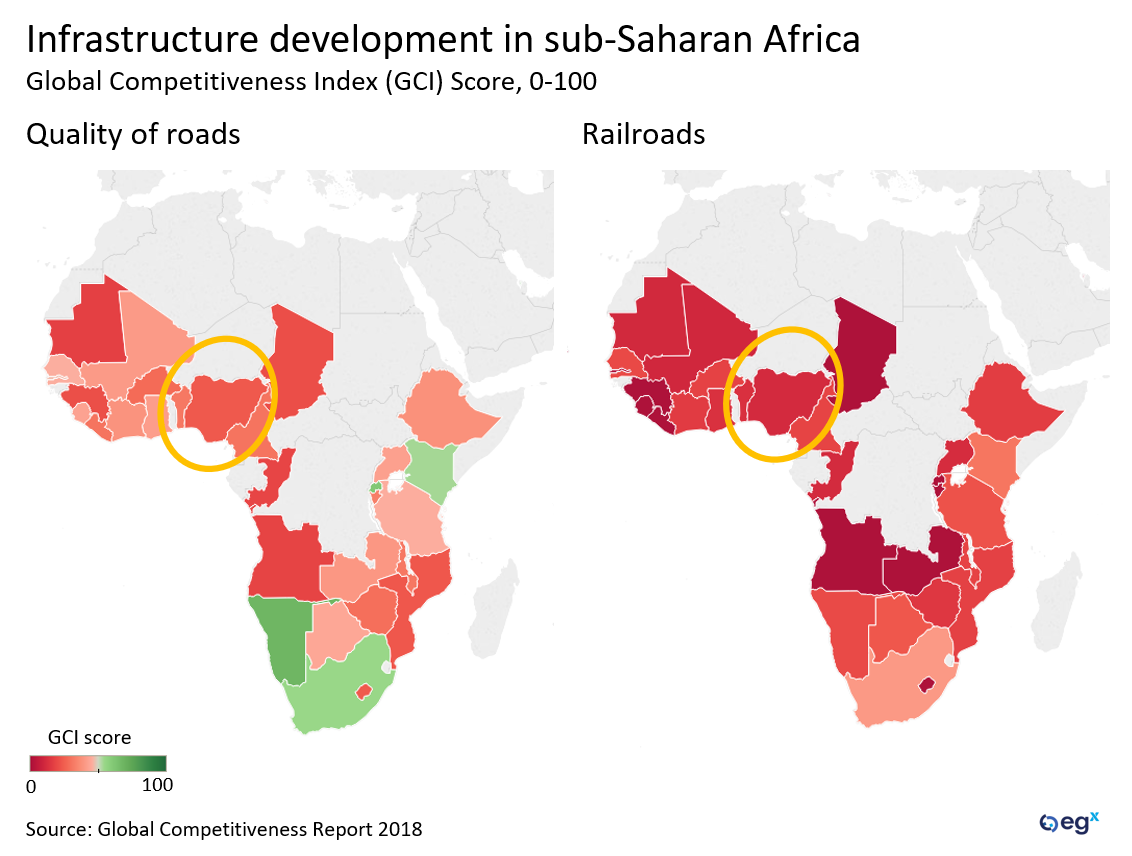 Meanwhile, neither Buhari nor Atiku are likely to make significant progress on advancing tax reforms that are necessary to raise revenue for critical investments. 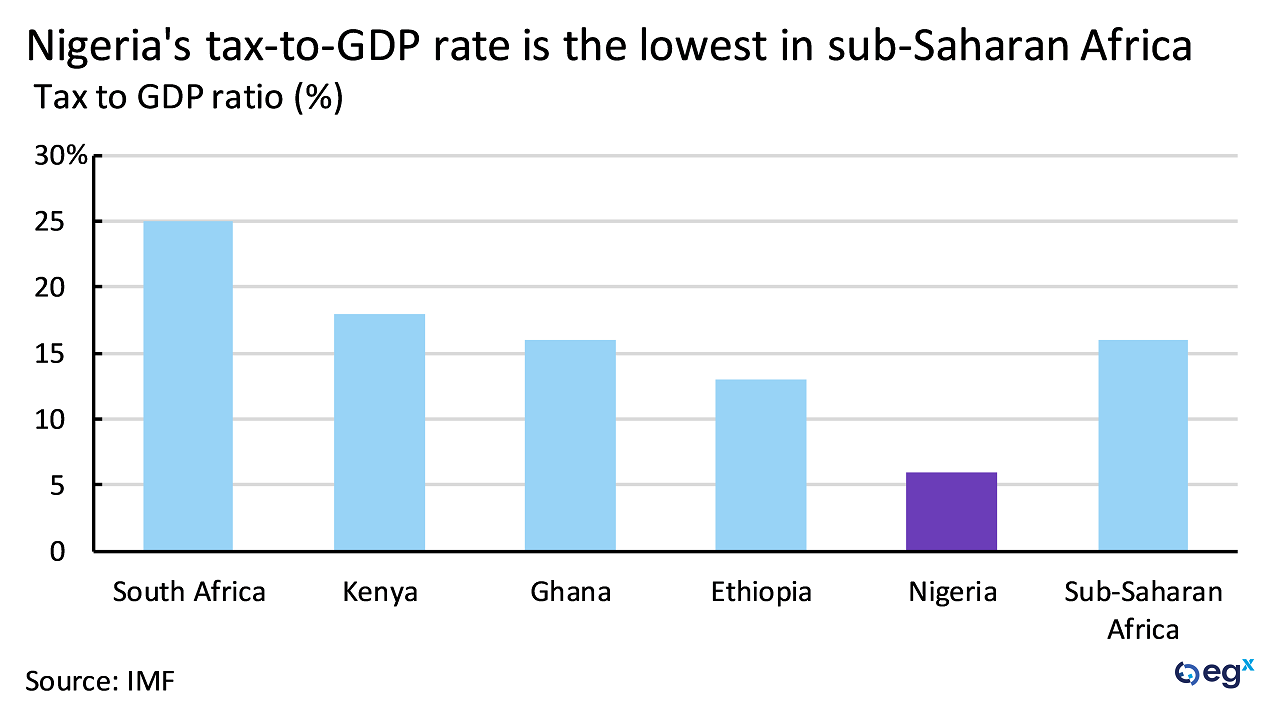 A Buhari presidency would also raise the risk of disruptions to oil production in the Niger River Delta, as he would be less willing to negotiate with militants. Atiku would likely be more engaged on this front, but the likelihood of him employing a patronage-based governing style also carries problems.

Buhari's health would pose a major risk during his second term. Should his medical condition deteriorate further but he chooses to stay in office, it would lead to a worst-case scenario of elevated uncertainty, inter-party squabbles, and obstructed governance. However, should his term be cut short, the market-friendly Vice President Yemi Osinbajo would take power, marking the best possible outcome for the 2019-2023 presidential term. 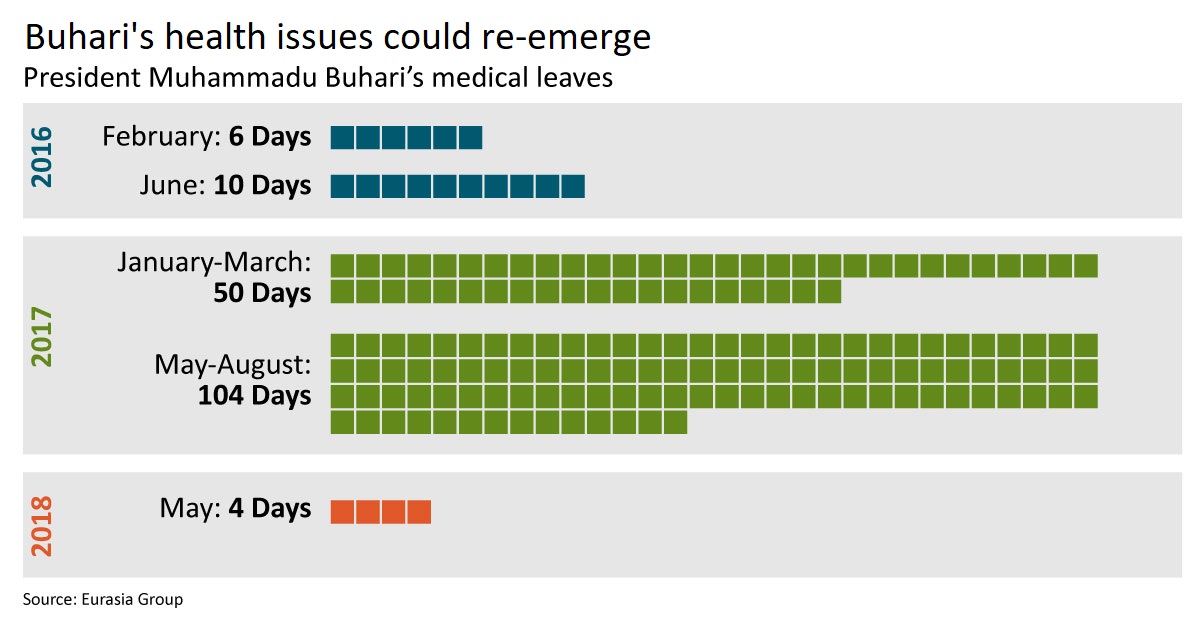 Is a new term for Buhari a new day for Nigeria?