Eurasia Group | Politics in Pictures: a visual guide to Japan

Politics in Pictures: a visual guide to Japan

Japan is caught between an increasingly ineffective domestic economic stimulus and an escalating trading conflict between its two largest trading partners, the US and China. 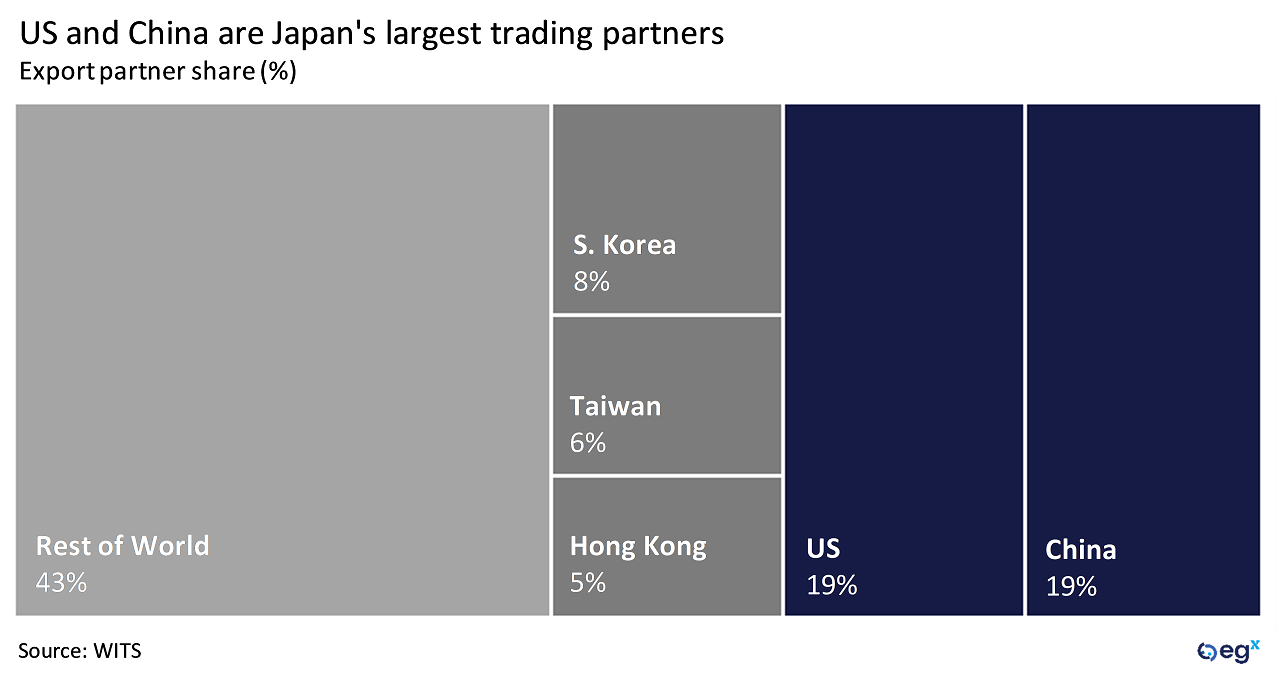 President Donald Trump's visit to Japan also did little to advance Japan's own trade negotiations with the US. Trump's continued threat to impose tariffs on imports of Japanese autos and parts (used for manufacturing in the US) poses a major stumbling block, making a deal before the 28 June G20 meeting unlikely.

Despite these headwinds, Prime Minister Shinzo Abe's popularity has been rising since March, aided by a boost from the dawn of the new “Reiwa” imperial era.

Abe's popularity may incentivize him to call double legislative elections in the summer. A strong showing in the vote would further ensure stability following the planned consumption tax hike in the fall.

Japan is also facing pressures to its long-term economic growth from its low birth rate and aging population.

A record level of migrants, facilitated by more liberal immigration laws, has helped to partially offset this decline. However, this strategy will be limited by domestic resistance and the difficulty of attracting high-skilled permanent residents.

Abe has also sought to address Japan's labor shortages by pushing policies to get more women into the workforce. Despite the success of boosting Japan's female labor force participation to a record 51 percent in 2018, its high gender wage gap reflects the continued barriers to gender parity.

Abe has emerged as a strong advocate for a liberal global trade order, as exemplified in his leadership role in the successor to the TPP following the US's withdrawal. As a large economy dependent on global trade, Japan needs to preserve economic multilateralism, but its security posture remains closely tied to the US, making for a difficult balancing act. 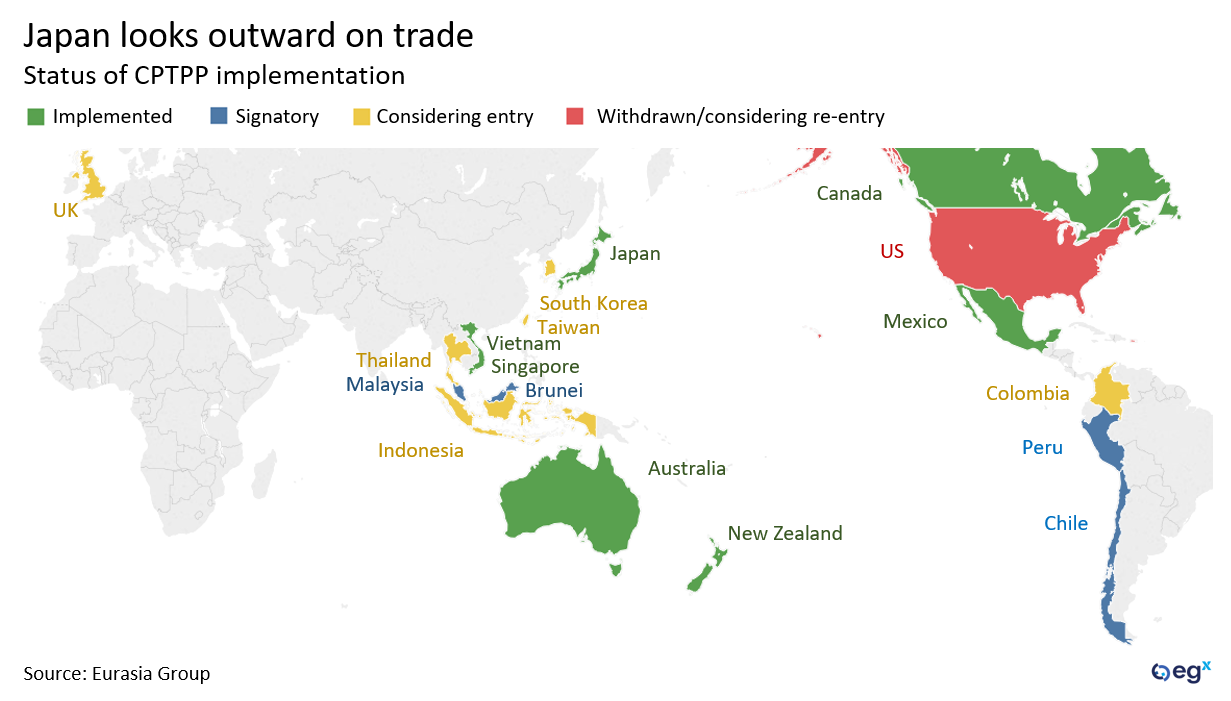 The End of the American Order: Ian Bremmer speech at 2019 GZERO Summit
SUBSCRIBE TO SIGNAL
LOUD WORLD. CLEAR SIGNAL. Signal is a newsletter on international affairs produced by GZERO Media four times a week. No jargon, no nonsense, no noise. Signal is a product of GZERO Media, a Eurasia Group company.