Eurasia Group | Qatar's Quarrels With its Neighbors, What Does it Mean for the United States? 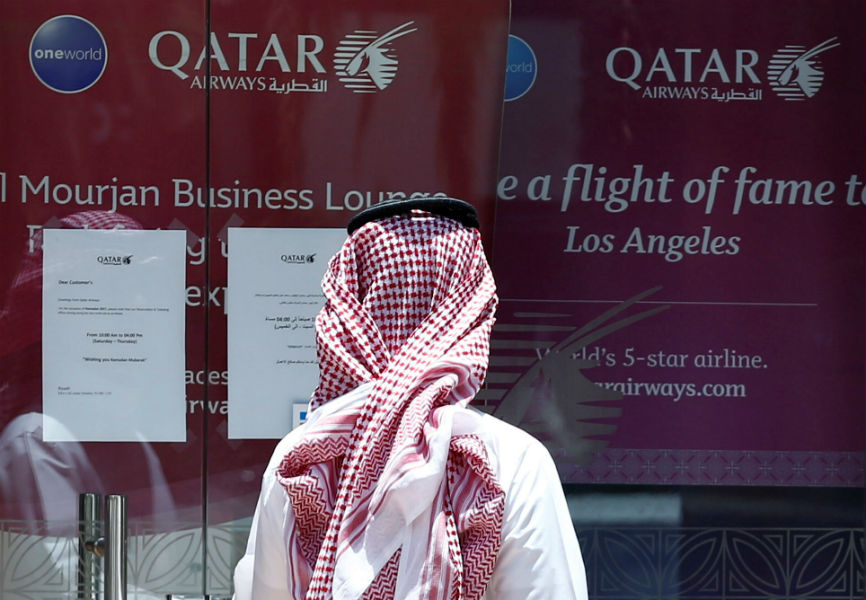 With roughly the same population size as Brooklyn, the county of Qatar has been thrown into an unprecedented geopolitical crisis. Willis Sparks and Hani Sabra speak on Eurasia Live about the current situation and its repercussions.

The quick and dirty: Qatar has been effectively isolated from its immediate neighbors: Saudi Arabia, the United Arab Emirates, Bahrain, and Egypt in an act of provoking immediate change within the Qatari Government. The opposing states have issued a complete cut of diplomatic lines between Qatar and their national governments and have issued a notice of removal to all Qatari nationals living in the opposing countries.

All of this is triggered by Qatar's independent foreign policy, which separates itself from the norms of the Gulf Cooperation Council. By supporting the Muslim Brotherhood, an organization which has plagued the region's regimes and stability; and also Qatar's nuanced position on Iran, the opposing states took the opportunity to apply pressure on the small country.

Timing was the name of the game in this move by the group of opposing Arab states. With a White House favorable towards Saudi Arabia, now was the time to go hard on those who provide a sympathetic point of view to Iran and their policies.

This piece was originally published on Eurasia Group's Facebook Page

Iran and the US snapback to reality 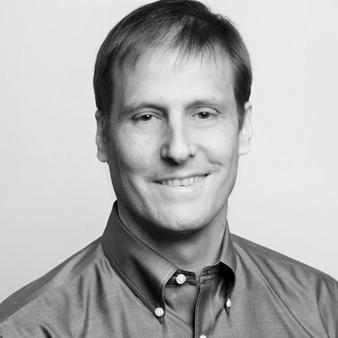 Willis Sparks is a thought leader on risks, opportunities, and trends created by current geopolitical conflicts and political developments in major emerging market countries, as well as on US politics and foreign policy.