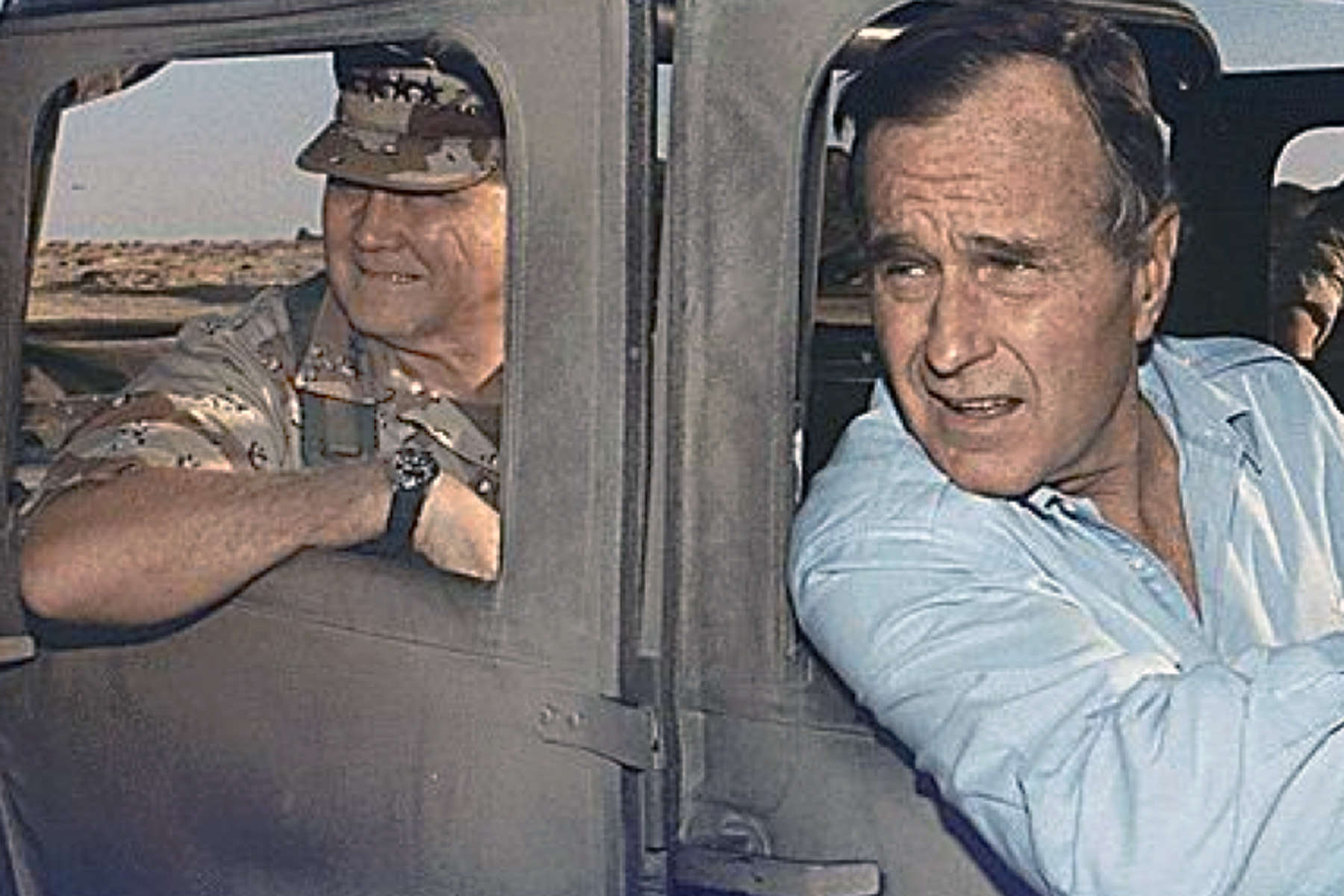 The collapse of the Soviet Union had a dramatic effect on the Middle East, which had been one of the key theaters of the Cold War.

For decades, Soviet-backed Arab revolutionary regimes vied for regional influence against the Western-backed Gulf monarchies. But with the end of Soviet power, pro-American regimes lost some of their leverage with Washington as the communist threat receded, while leftist secular revolutionary states of Iraq, Syria, and Libya lost the external shield of Soviet military, political,
and diplomatic power.

The way was open for the US to pursue nearly unilateral policies towards the region. The US would not, for example, have been able to invade Iraq (twice) if Saddam Hussein's Soviet patrons had remained firmly in power, nor would Washington have enjoyed the temptations of regime change in Libya or Syria thereafter. In this respect, the Soviet collapse destabilized the region's political balances, while making possible American interventions that proved deeply destabilizing.

The way was open for the US to pursue nearly unilateral policies towards the region.

At the same time, the US and the Arab monarchies cut support for the Islamist radicals whom they had cultivated to draw the USSR into a fatal quagmire in Afghanistan. The decision of these militants in the mid-1990s to turn on their erstwhile patrons, both in the region and outside it, has had devastating consequences ever since. While the Gulf states initially managed to contain these radical fighters, they eventually preferred to direct them towards Iraq in 2003 to prevent the rise of a stable Shia-dominated order.

On the economic front, the Soviet collapse made possible the expansion of neoliberal prescriptions to the region. While they lifted prosperity overall, weak governing institutions facilitated cronyism and exacerbated inequality, while democracy and civil society were, with outside help, mostly suppressed. Twenty-five years on from the Soviet collapse, the problems of sectarianism, extremism and external meddling continue to torment a region in search of a new order for stability. 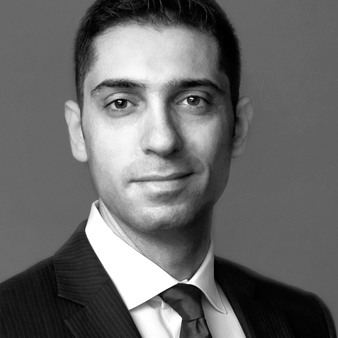 Ayham Kamel leads coverage of regional geopolitics, Iraq, and the Levant area (Syria, Jordan, and Lebanon). His worked focuses on the US role in the Middle East, Iran-Saudi Arabia relations, energy policy, the Islamic State, and risks of financial instability in the region.