Eurasia Group | Merkel May Be Struggling, but Don't Count Her Out

Merkel May Be Struggling, But Don't Count Her Out 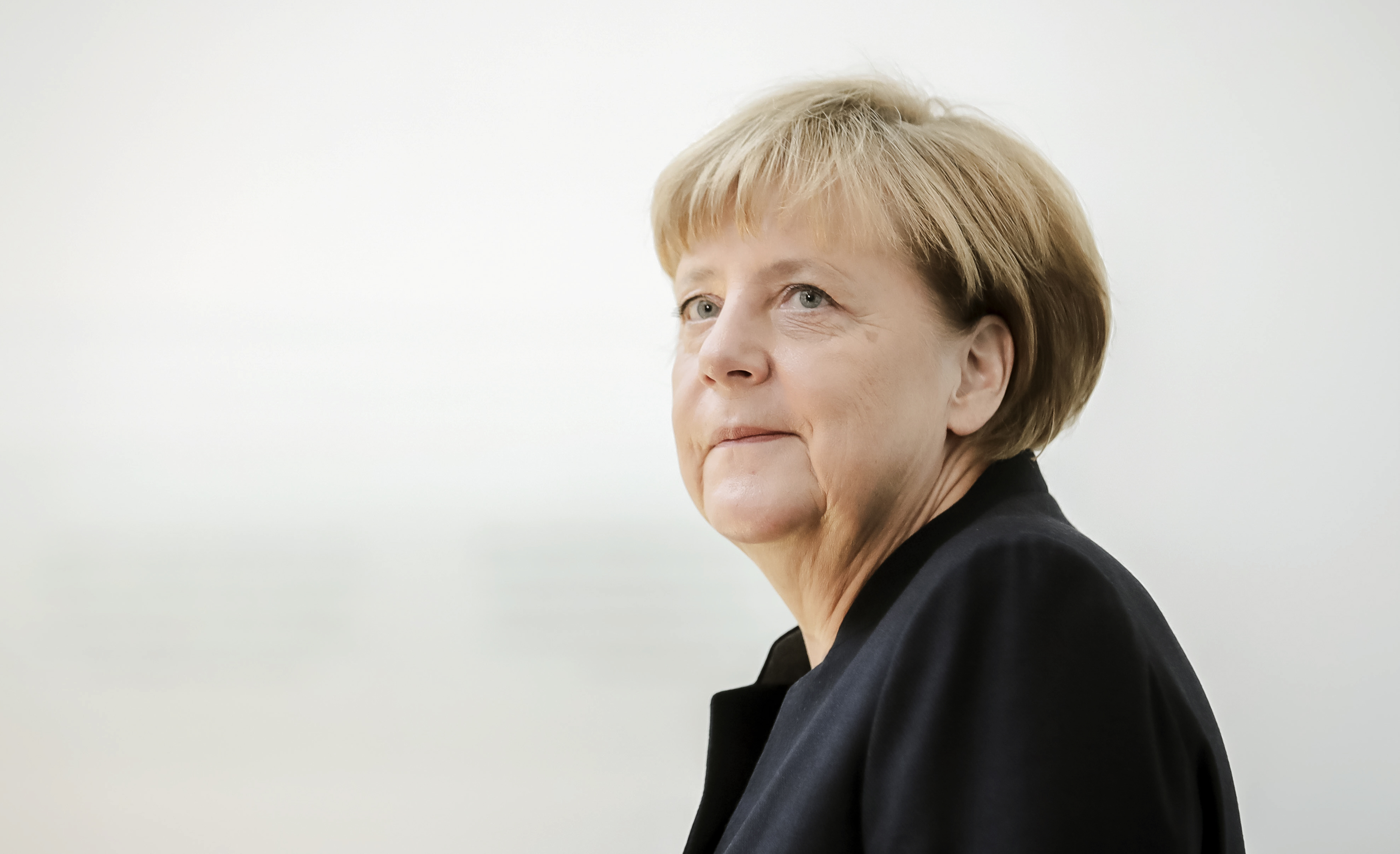 Is Angela Merkel in trouble? She hopes to win a fourth term as Germany's Chancellor this fall, but recent polls show her trailing Martin Schulz, candidate for the center-left Social Democratic Party. The news made headlines across Europe because Merkel has been the one European leader in recent years who projected coolheaded, mainly popular leadership through the Continent's various crises.

Yet she's on the back foot for now. That's hardly surprising given everything that's gone wrong for her since TIME named her Person of the Year in 2015. Then, Merkel's politically courageous decision to admit more than 1 million migrants, many of them from the Middle East, into Germany over the course of two years won her plaudits across the globe. In Germany, however, the policy has been bitterly divisive--and as violent crimes have been blamed on refugees and terrorist attacks have struck Berlin and elsewhere, the criticism has intensified. Many Germans are now angry that their taxes will pay for the resettlement of refugees.

On the world stage too, Merkel looks increasingly isolated. Britons have voted to abandon the E.U. ship she has stewarded through turbulent waters, and French presidential candidate Marine Le Pen wants the same for her people. In the U.S., Barack Obama has given way to Donald Trump. Other European leaders have gone soft on her determination to call Russian President Vladimir Putin to account for bullying and lies.

But don't bet against Angela Merkel. She remains popular, with one recent poll giving her a 74% approval rate--in part because Germans consider her a credible foil to the turmoil on all sides. She's proved herself time and time again to be smart, adaptable and resilient. Her greatest advantage though may be Germany's desire for stability. Her key rival is no insurgent firebrand in the Trump--Le Pen mold. Schulz is a former president of the European Parliament who backs European integration, defends refugees, criticizes Trump and vilifies Putin. The main populist alternative, the far-right Alternative für Deutschland party, is polling at just 12%.

Germans don't share the hunger for change we see in other countries. A Feb. 6 poll by Ipsos Global Advisor reports that while 80% of respondents in France and 50% in Britain want "a leader that will change the rules of the game," just 21% of Germans said the same. In addition, while 70% in France and 67% in Britain say their country needs a strong leader to restore order, just 34% of Germans said the same.

Perhaps that's because Germany already has a strong leader.

This article was originally published in TIME Magazine.