Maldives: latest battleground in India and China’s fight for dominance 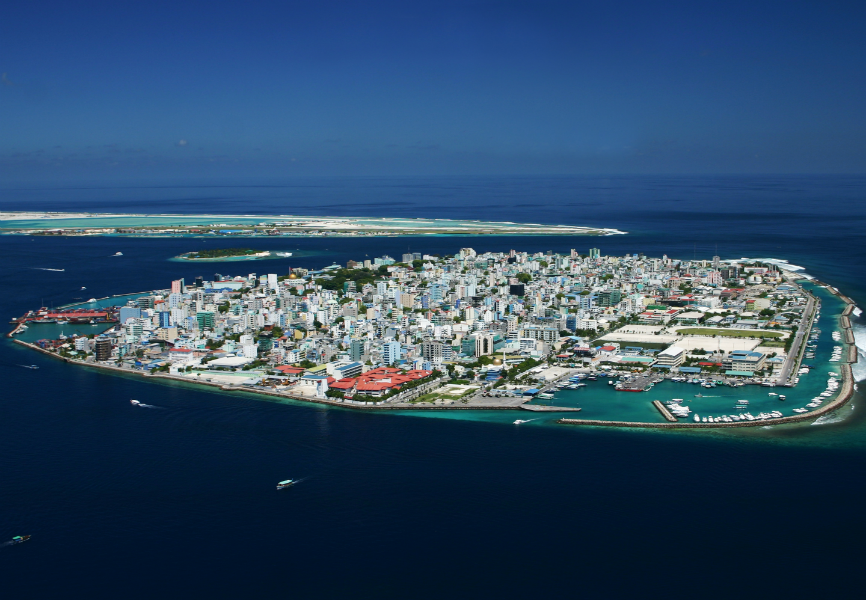 An aerial view of the Malé proper, the capital of the Maldives, from the southwest.
A constitutional crisis in this sleepy tourist destination has given India a chance to fight back against what it sees as an unacceptable intrusion by China in its backyard.

The encroachment began when India-friendly president Mohamed Nasheed was replaced by Abdulla Yameen, who went on to tilt his nation toward Beijing by accepting millions of dollars in infrastructure investment, including plans to build a port. Suddenly the chain of islands just miles from India's shore were at risk of becoming a base for Chinese armed forces and intelligence services.

Yameen's suspension of democratic institutions has given India an opening to try to recapture its former influence over a much smaller neighbor. Though not expected to intervene militarily, India is spearheading an international campaign to press Yameen to step down and have him replaced with Nasheed or another leader warmer to Delhi, so that it can reverse the inroads made by China.

The modern struggle for regional dominance between India and China dates back to 1962, when the two Asian giants fought a short-lived ground war. Since then, periodic border clashes have raised worries about a new outbreak of hostilities. But a more likely scenario is a series of proxy conflicts in third countries, with both sides aiming to develop a strategic, and potentially military, edge over the other.

New Delhi is trying to strengthen diplomatic, economic, and military ties with Japan, Vietnam, South Korea, and Singapore. Meanwhile, Beijing is investing heavily in India's neighbors, particularly those along important maritime routes, leading many to worry about China's actual endgame.

While a Chinese-funded port in the Maldives is still in the planning stages, construction of another in Gwadar, Pakistan, is far advanced, and one in Hambantota, Sri Lanka, is already completed. When the Sri Lankan port ran into financial difficulties, a Chinese firm acquired a large ownership stake in the asset.

Ports are strategically important, as they can serve as bases for China's naval activities, providing a key advantage in the event of a regional conflict. Still, New Delhi has had little success in convincing neighboring countries to forego Beijing's cash. And India lacks the deep pockets of its rival to help sway them.

Nonetheless, India does have economic cards to play.

In the case of Sri Lanka, 70% of the Port of Colombo's container traffic is made up of shipments to and from India. Colombo is a deep port (of which India has few) and is located just miles off the Indian shore. But New Delhi could decide to build its own deepwater port in southern India, which would choke off much of the business Colombo receives. Similarly, India has multiple economic and military levers it can pull to wield influence in the Maldives.

Still, taking a hardline approach toward its smaller neighbors could backfire. An economically deprived Sri Lanka may find greater reason to move even closer into China's orbit and accept more Chinese investment. And India is sensitive to charges of acting as a regional hegemon in its relations with the Maldives. So authorities in New Delhi may opt instead for dialogue with their neighbors, cautioning them against what they see as China's true intentions and wooing them with economic incentives.

Either way, many smaller nations of the region may find themselves pawns in the battle for supremacy between India and China. 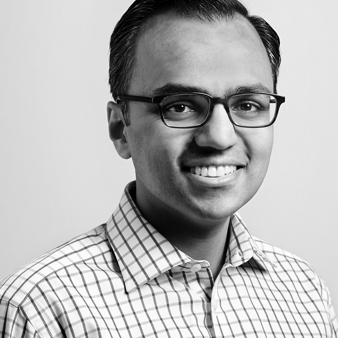