Eurasia Group | Latin America: Who will write to the Left?

Latin America: Who will write to the Left? 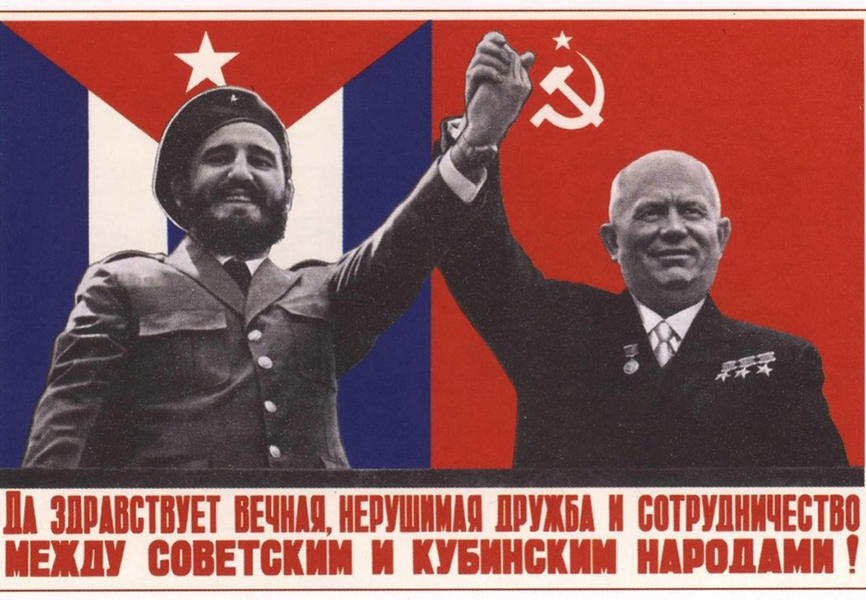 The fall of the Soviet Union had a profound impact on Latin America, where many of the most intense proxy conflicts of the Cold War played out. The closest the world ever came to nuclear annihilation was, after all, in a standoff over Soviet missiles in Fidel Castro's Cuba. For decades, Marxism was influential among intellectual circles in the region, and the spread of leftist movements after the Cuban revolution provoked brutal responses from military regimes, often with US support.

The Soviet collapse affected the region in two key ways. First, it accelerated controversial economic changes. By 1991 most countries were easing into democracy and cautiously implementing structural reforms to open their economies. But with the left in disarray, Washington was able to strongly push neoliberal economic prescriptions known as “The Washington Consensus” on the region. Differing perceptions of neoliberalism have largely shaped the region's political history since 1991.

By 1991 most countries were easing into democracy and cautiously implementing structural reforms to open their economies.

By the late 1990s frustrations with neoliberalism propelled a new generation of leftists into power in Argentina, Brazil, Bolivia, Ecuador, and of course Venezuela, where high oil prices supported a self-styled 21st century socialist revolution. But as commodities prices fell again, these economies stagnated, the left lost credibility, and the region is now moving rightward again.

The second major effect was that the United States largely lost interest in Latin America after the Cold War. Aside from promoting free trade and attending to Mexico (for economic reasons) and Colombia (for security reasons) Washington has largely looked elsewhere, while the commodity boom loosened the region's economic dependence on the US. The country that profited most from waning American attention was China, which played on both the leftist lean and the commodity boom to significantly expand its economic penetration of the region in the 2000s.

Twenty-five years after the Soviet collapse, democracy is safe in Latin America, but paradoxes remain. The largest new economic power in a rightward-moving region is in fact a nominally Communist power, China, while the self-styled leader of global capitalism, the United States, will under President Donald Trump seek to undo the legacies of capitalist globalization that it once aggressively exported.

How Latin America's leaders navigate these challenges will write the story of the region's next quarter-century. 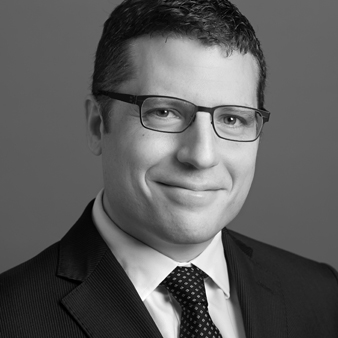 As head of Eurasia Group's Latin America practice, Daniel Kerner helps clients make sense of the region's turbulent politics. He leads the firm's coverage of Argentina and Mexico, identifies region-wide trends, and analyzes the evolution of political dynamics, as well as specific policy initiatives across a range of sectors.