Eurasia Group | How the U.S. Is Spearheading Efforts to Thwart Chinese Cybercrime

How the U.S. Is Spearheading Efforts to Thwart Chinese Cybercrime 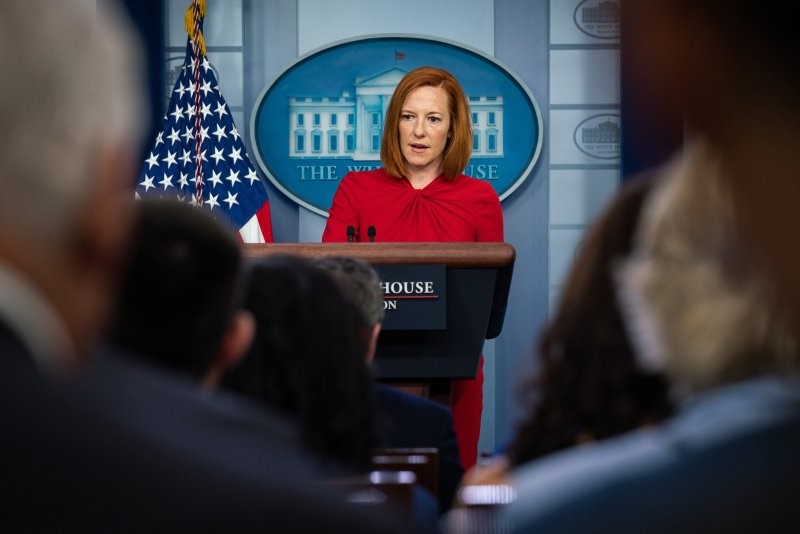 On July 19, the White House accused the Chinese government of supporting a hacking operation, revealed in March, targeting Microsoft Exchange Server software. The view from the U.S. intelligence community is that Chinese state security played a role in illegally accessing email services on a server used by governments and some of the world's biggest companies, including military contractors. The Biden Administration also accuses China of hiring “criminal contract hackers who carry out both state-sponsored activities and cybercrime.”

Though the Administration's response doesn't appear to include the sorts of sanctions that have been imposed on Russia, a far less important commercial rival than China, its statement featured considerably stronger language about China's pattern of “irresponsible and destabilizing” behavior in cyberspace, behavior unworthy of a country with pretensions to global leadership. The White House knows that comment will draw a prickly response from Chinese officials.

Unlike Donald Trump, President Biden showed up for this fight with China backed by lots of friends. In fact, Washington has the backing of every member of the G-7 and NATO, a group that includes nations traditionally reluctant to criticize the Chinese government too aggressively. These allies are mostly unwilling to contemplate sanctions against China, at least at this point, and the E.U. says only that the latest attacks came from Chinese territory rather than explicitly calling them state-backed. But the White House statement made the point that the Biden Administration is working actively toward a common cyberapproach. There's no question that the joint statements from the E.U., U.K., Japan, Canada, Australia and New Zealand will confirm Chinese suspicions that Biden means to divide Europe and allies from China where possible and to build broad technology alliances with an eye to confronting China's bid to set new rules in cyberspace.

Cyberespionage is a fast-growing threat. Among the world's most powerful countries, each government knows that an attack on the critical infrastructure of another invites retaliation. China can attack the U.S., but its leaders know the U.S. can hit back. That's why most of the action in cyberspace among cybersophisticated nations is focused on stealing secrets and intellectual property. The bad news is that there are no enforceable rules that limit a government's ability to share its cybertools with outside actors like hackers.

The ransomware charge that the Biden Administration has leveled at China is serious. In 2020 alone, the total known cost of cybercrime was over $1 trillion in global losses, more than double the costs in 2018. Hospitals have also faced a surge in ransomware attacks.

For now, no warning from Washington, coordinated with allies or not, will halt Chinese hacking operations. The scale of cyberthreats is growing, and Biden hasn't found the right combination of carrots and sticks to make much difference. The Administration promises “further actions to hold [China] accountable.” That leaves future sanctions on the table.

For now, the Chinese have lost significant face. They'll respond with statements that remind Washington and the world that the U.S. doesn't always behave “responsibly” in cyberspace either. Beijing will also threaten some of the other countries that joined the U.S. condemnation, including by warning of less access to the Chinese marketplace for their companies.

The clear message from all this is that the U.S.-China rivalry is escalating, and no one has yet figured out a way to slow the momentum.