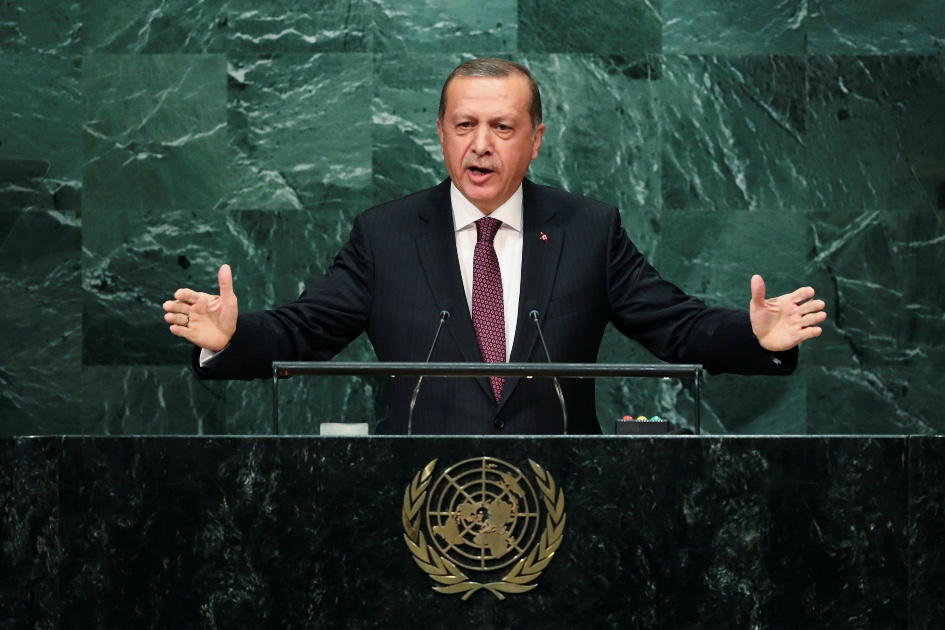 Over the past 18 years, Recep Tayyip Erdogan has consolidated more power than any leader since Mustafa Kemal Ataturk, the founder of modern Turkey. He has transformed Turkey's politics, faced down a military coup, and rewritten the country's constitution to give his presidency additional power. But his combative style and autocratic instincts have earned him critics at home and abroad. His biggest political problem at the moment is economic: unemployment stands near 14%, inflation remains in double digits, and the pandemic grinds on.

The president and his Justice and Development Party (AKP) are paying a political price for all this. President Erdogan has trailed rival Ekrem Imamoglu in head-to-head matchups in a number of recent polls. A recent poll from Turkiye Raporu found that the AKP's vote share in a prospective election has fallen below 30 percent for the first time ever. Erdogan's willingness to allow a new Central Bank governor to sharply raise interest rates late last year has stabilized conditions by cooling inflation and attracting more foreign investment. As COVID-19 weighs more heavily on household wealth, domestic political pressure is growing, and demand for change is rising. In coming months, Erdogan may well revert to the kind of quick fix economic policies that made Turkey so fragile in the first place.

In the meantime, short on bread, Erdogan has offered circuses he hopes will rally his base and distract from hard times. When students protested Erdogan's choice of a political loyalist as rector at a major university, he attacked them as terrorists, and many were arrested. He has picked a political fight by calling for new constitutional changes that would give the president new powers he says he needs, despite the near certainty that it can't win the super-majority vote needed for ratification in parliament. Erdogan has also worked hard to stoke national pride. Last month, he pledged to mark the 100-year anniversary of modern Turkey's founding with a space mission that culminates in “first contact with the moon” followed later by a manned mission. His poor polling suggests the public's priorities lie closer to home.

Erdogan has also turned toward more predictable targets. On February 8, he hinted at coming good news on the security front. But then a plan to rescue Turkish hostages held by Kurdish separatists in northern Iraq turned disastrous, and Erdogan was forced to cancel a promised triumphant televised speech. Next came news that Erdogan's government had arrested more than 700 people, including members of a pro-Kurdish political party on suspicion of ties to separatists. He could try to ban that party entirely, creating a new source of friction both inside and outside Turkey.

In fact, Erdogan heavy-handed approach to domestic opposition fuels tensions with other governments. After all, U.S. President Joe Biden and E.U. leaders care far more than Donald Trump did about democracy and respect for human rights. But there are many issues dividing Turkey and the West. NATO member Turkey's purchase of a Russian S-400 missile system over U.S. and European objections is one bone of contention. The upcoming trial in New York City of state-owned Turkish lender Halkbank on charges of helping Iran to evade sanctions could prove deeply embarrassing to Erdogan personally.

Erdogan has defied E.U. objections to authorize oil exploration in contested areas of the eastern Mediterranean. That's on hold for the moment. But Erdogan also created a crisis last year when he announced he had “opened the gates to Europe” for refugees Turkey had housed as part of a deal with the E.U. Recently, after Turkey sent a survey vessel into parts of the Aegean it knew would provoke anger in Athens, Turkish officials complained that Greek warplanes had harassed the ship. Erdogan also continues to oppose E.U. plans for reunification in Cyprus by insisting on a “two-state solution” there.

He can hope for stable relations with Vladimir Putin's Russia, but that depends on whether a truce remains in force around the Syrian city of Idlib, where another Russian-backed Syrian military crackdown could send waves of refugees toward the Turkish border. Turkey has also intervened in Libya's civil war and in the Caucasus in support of Azerbaijan during a recent confrontation with Armenia

History says Turkey's strongman will become even more aggressive and erratic, at home and abroad, as his country's economy weighs more heavily on his political future.
TIME
TIME 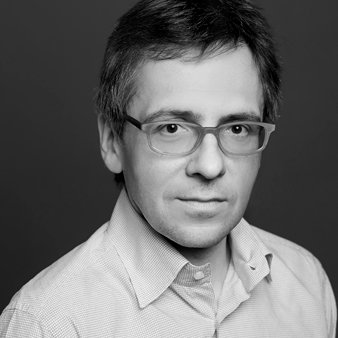