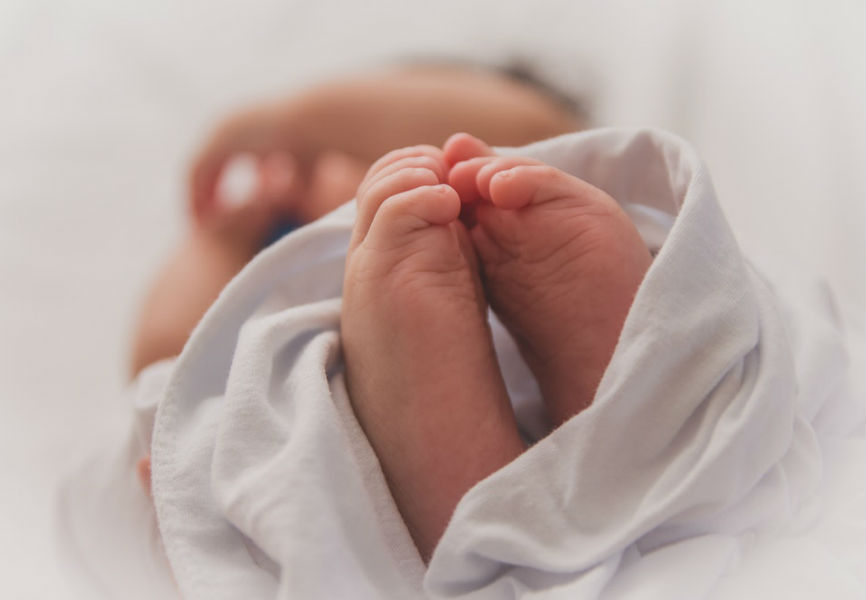 A Chinese researcher sparked widespread outrage in the scientific community this week after he announced that he had overseen experiments leading to the birth of two human infants whose genomes had been modified with the so-called CRISPR gene editing technology. While in the short-term, this news risks further inflaming US-China tensions over a strategic sector, the news also highlights the growing global governance question of how to effectively regulate CRISPR technology.

The case represents the first-ever instance of CRISPR technology being used to modify human embryos that were later successfully brought to term – in this case to disable a gene known to play a role in the transmission of the HIV virus. The results were not submitted through usual peer review channels before being disclosed, nor does it appear that they were subject to any ethics reviews. Presented by Chinese scientist He Jiankui at a gene-editing conference in Hong Kong, the news has come under heavy scrutiny.

Beyond the immediate ethical concerns, if the claims hold up to technical scrutiny, the fact that the experiments were carried out by a Chinese researcher associated with the Southern University of Science and Technology in Shenzhen – with the apparent help of a US researcher – may further contribute to US-China tensions. Gene-editing seems almost certain to be swept up in the escalating confrontation between Washington and Beijing over the future of the technologies that will shape the 21st century. Biotechnology was one of the sectors on the US Commerce Department Bureau of Industry and Security's draft list of technologies that it recommends be subject to export controls. For China, it is also a strategic technology as the government aims to move pharmaceutical and biotech players up the value chain.

Aside from the immediate implications for US-China strategic competition, the revelations are jump-starting a global debate about how to regulate CRISPR and other technologies that allow precision edits of DNA sequences. CRISPR's relative ease of use and wide availability have led to concerns that the technology could be used by governments or other actors to create new biological weapons, introduce new invasive species or inhibit reproduction of existing species, or even eventually lead to the creation of human beings with augmented intelligence or physical capabilities.

In the US, for example, the National Academies of Sciences have held several meetings and issued reports on potential benefits and risks of gene editing. Genome editing was included in a series of reports on worldwide threats submitted to Congress by the intelligence community in 2016 and 2017. However, US officials did not anticipate that successful births of CRISPR-modulated children would occur so soon. A 2016 report  compiled by the US Director of National Intelligence noted that researchers would “probably continue to encounter challenges to achieve the desired outcome of their genetic modifications,” due to the technical challenges involved. If the technical aspects of the latest CRISPR claims stand up to sustained scrutiny, it would indicate that the technology may be a lot closer to being ready for prime time than originally thought, while giving a live example for concerned scientists, ethicists, and policymakers to reference.

That will heighten the global sense of urgency around efforts to regulate CRISPR technology and establish ethical guidelines for its use, but insufficient political will and governance capacity remain significant obstacles . At the nation-state level, policymakers may be reluctant to enact blanket bans on CRISPR technology due to its massive commercial potential – particularly if they believe that other countries with different appetites for risk will carry on with experiments regardless. Globally, achieving widespread consensus on an ethical framework will be difficult and time-intensive. Reliable enforcement of any global agreement is a chronic problem in many areas of international governance– this is no exception. In fact, the current experiments were carried out despite the fact that an ethical framework had been reached in 2015 after a researcher at Guangzhou-based Sun Yat-sen University employed CRISPR technology on human embryos, putatively for the first time. At a time when governments around the world are testing multilateral governing agreements (eg, Russia's and Syria's use of chemical agents despite the Chemical Weapons Convention), it will be exceedingly challenging to oversee and enforce regulations over a technology with easing barriers to entry.

This article was originally published on Pharmaboardroom.com