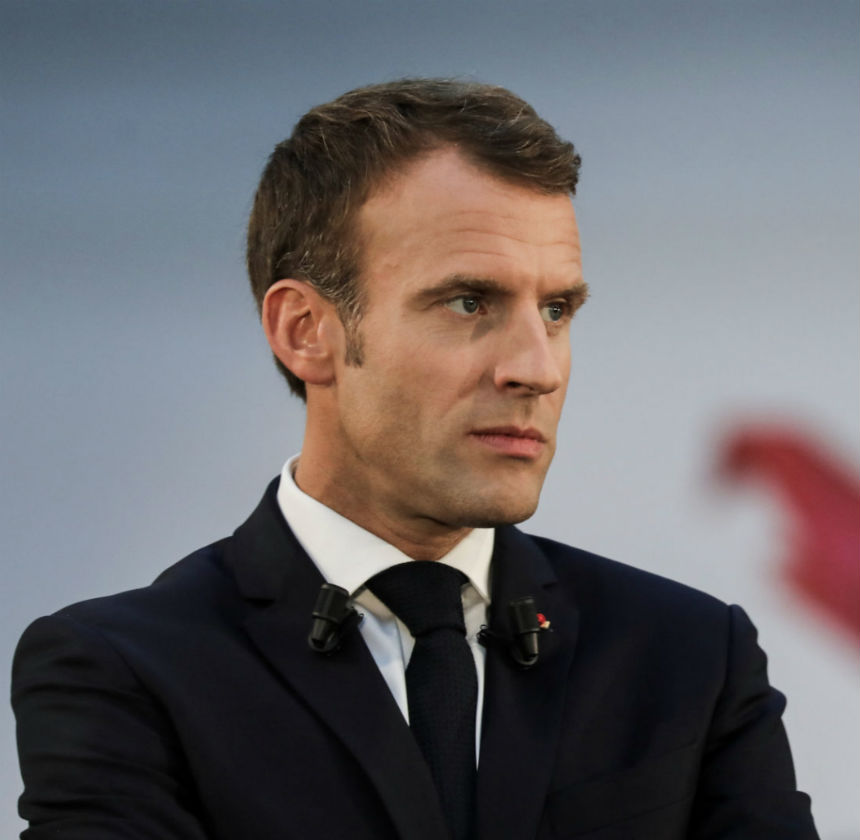 There aren't many people willing to defend the idea of globalism these days. French President Emmanuel Macron offers his leadership, but it's far from clear he can deliver. Here's why the self-appointed lonely champion of globalism looks set to get even lonelier:

Since taking office in the spring of 2017, Macron's popularity has steadily dropped among French voters—he currently has approval ratings in the 20's(other pollsters have him even lower than that). Multiple factors have contributed to his fall from political grace—there was the Benalla scandal, where his bodyguard beat up a May Day protestor; then there was the time he was captured on camera telling an unemployed person that he could find work easily by “crossing the street” to a nearby café or restaurant.

Both incidents feed into the narrative that Macron, a former investment banker, is a man out of touch with the common French person. It's a charge that's only gotten more traction as he's attempted to bring pro-business reforms to the country's labor code, putting him at odds with the country's all-powerful labor unions. The country's headline economic growth is sluggish, and unemployment remains north of 9%, which is approximately where it was when he took office.

In fact, the only people who seem to be giving up their jobs these days are Macron's own ministers, three of whom have already resigned his administration. Rumor has it Macron was considering a cabinet reshuffle just this week… but he's had to postpone because of a dearth of qualified candidates willing to take up a post in his administration. It's hard to be an effective globalist on the world stage when you're struggling to stay politically relevant back home.

And then we set in on the geopolitics. Macron has been a steadfast defender of the Iran nuclear deal, and alongside leaders from Germany, the U.K., Russia and China has been looking for ways to keep the deal in place following the U.S's decision to abandon the agreement and reimpose sanctions. That was always going to be an uphill battle given the strength and breadth of those U.S. sanctions (which have already helped drag down the value of Iran's currency roughly 70% this year).

But this mission was complicated yet further by the recent revelation that Tehran attempted to organize a bomb attack against Iranian critics of the Khamenei regime at a Paris rally this past summer. Just last week, French authorities officially concluded that the plot had been ordered by Iran's ministry of intelligence. It's hard enough to maintain a globalist outlook when your country is the target of foreign terrorism, but it's especially difficult when some of those terrorist acts are being ordered by a country you're going out on a diplomatic limb to help.

Getting dragged into the Syria mess

There is no shortage of confusion when it comes to the world's most active geopolitical hotspot, particularly as Syria rolls into its eighth year of a civil war that's more accurately described as a low-grade world war considering that the Syrians, Russians, Turks, Kurds, Iranians, Saudis and Americans (among others) are all involved in the conflict in one form or another.

France has been taking part in the fight against ISIS since at least 2014, but only joined air strikes against Assad's forces as part of a limited strike with the U.S. and the U.K. in response to chemical weapons use by Syrian forces. Steering clear of an active war zone with too many players already in the mix seemed like a good idea… until Russia recently accused a French frigate of shooting missiles into Syria while a Russian aircraft was shot down over Syria. Russia later retracted the accusation, concluding that the plane was actually downed by Syrian anti-aircraft weapons aiming for an Israeli fighter jet, but Russian media continued to question France's role in the incident.

Keeping one's hands clean in such a messy situation is almost impossible. But it's particularly difficult for a person who frames themselves as rising above the geopolitical fray to defend globalism in the 21st century.

Then comes one of the most surprising developments of 2018. On a trip back to China last week, Chinese authorities detained Meng Hongwei, the president of the France-based Interpol, who also happened to be China's Vice Minister of Public Security (at least until last week). When Meng was elected to lead Interpol in 2016 for a four-year term, it was seen as a major success for a country with legitimate global leadership aspirations. But there have been signs of fallout between Meng and Beijing since then, and speculation is that he got caught up in China's wide-ranging anti-corruption drive, which Chinese President Xi Jinping has used to effectively consolidate political power.

What does all this have to do with France and Macron? It's not clear. But since Interpol is based in Lyon, it is French authorities that are investigating the case after Meng's wife contacted them about her husband's disappearance. More importantly, Interpol is a major multilateral institution that is integral to the globalist world view Macron defends. Will Macron stand up for Meng as the head of this organization, or will he let Beijing treat this as a domestic matter? How far is he willing to push French-Sino relations over Meng's treatment? These are thorny questions for a president trying to balance his leadership of France with his (still-aspirational) leadership of the free world.

It's lonely at globalism's top table, and it's only getting lonelier. Macron's closest ally in the globalist cause, German Chancellor Angela Merkel, is a political lame-duck; Europe's rising political star is Matteo Salvini, the anti-migrant Italian Interior Minister who has just joined forces with Steve Bannon to launch a far-right nationalist movement across Europe; Eastern European countries like Poland and Hungary are forcing Brussels to confront growing illiberalism from within the EU's own political bloc; and Macron's friendship with Trump just hasn't amounted to much.

Over the last year and a half, Macron has successfully upped his and France's visibility as champions of a globalist vision for the world, but in so doing he's made both himself and his country a target. While Macron might aspire to the global role once occupied by the American commander-in-chief, France just isn't the U.S. And that makes all the difference in the world. 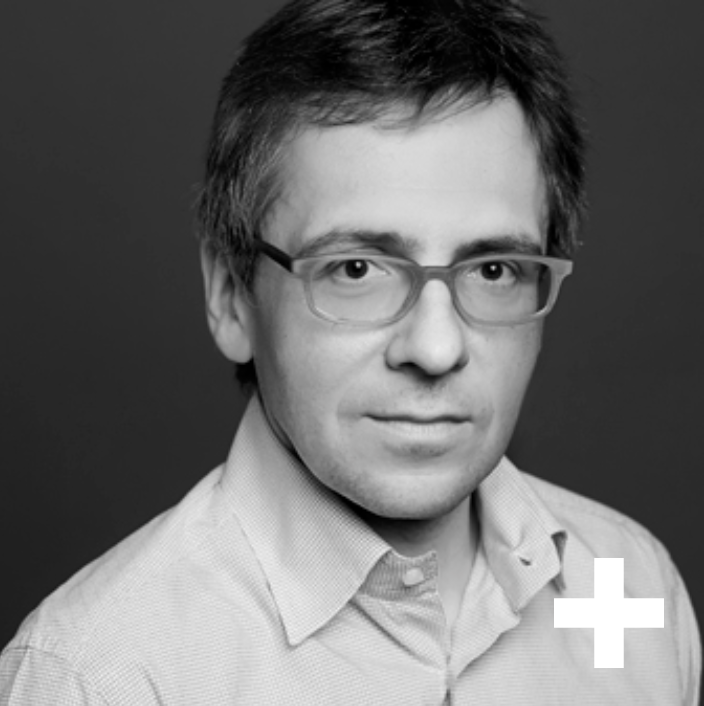