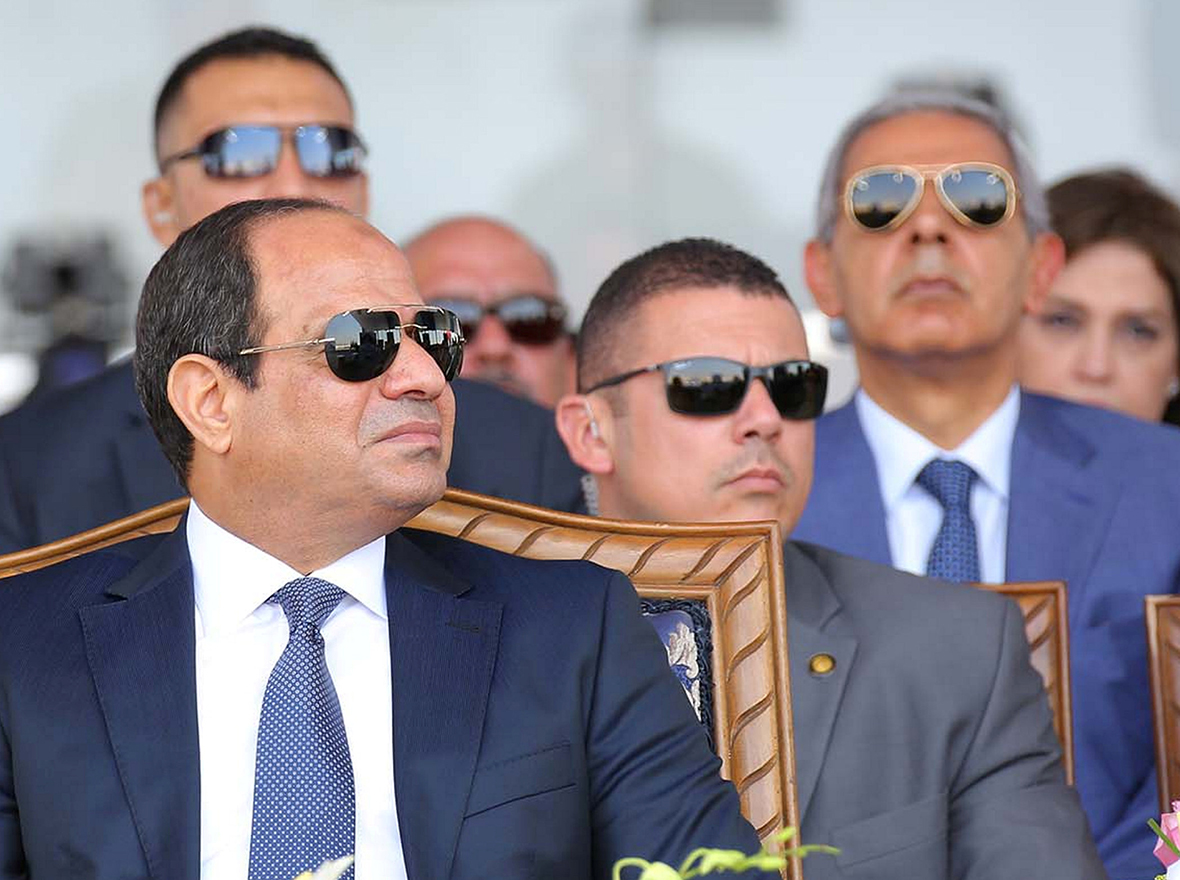 Egyptian President Abdel Fattah al-Sisi (L) attends during the first anniversary of launching the New Suez Canal and the 60th anniversary of nationalizing the Suez Canal in Ismailia, Egypt August 6, 2016 in this handout picture courtesy of the Egyptian Presidency. The Egyptian Presidency/Handout via REUTERS
egypt's current stability may be short-lived
In 2013, Egypt's unpopular democratically elected government was overthrown in a coup. Three years later, the country is relatively stable: the institutions of state are collaborating with one another, the opposition is weak, and Egypt has received political and financial support from its neighbors and other countries.

But will this last?

Eurasia Group's Middle East & North Africa Practice Head, Hani Sabra, discusses where Egypt is today, its role in the region, and what the next few years may have in store.

Video and full transcript below.
Hani Sabra: If you think about Egypt as a snapshot in 2016, where is Abdelfattah el Sisi's Egypt right now? I would say that it is relatively stable, the institutions of state are collaborating with one another, the opposition is very weak, Egypt has gotten a lot of political and financial support from its neighbors and other countries.

And a big part of that is that the Egyptian economy is weak, it's bound to get weaker, and Sisi faces a presidential election in 2018. So the opposition is weak at the moment, but when the opposition thinks “Alright, two years from now there's going to be a presidential election, and there's going to be an economy that is weak, that gives us an opportunity to build up to that next two years, to be able to tell the Egyptian public: this man has failed”. So I'd say that the outlook for Egyptian stability is certainly not very positive.

Are Egyptians happy with Sisi?

HS: I'd say that Sisi's popularity has certainly dipped over the last couple of years. When we think about when Sisi took power in 2014, and think about his popularity at the time, he was very popular. A large portion of the Egyptian population thought this is a man who rescued Egypt from the Muslim Brotherhood, right. When you get to 2016, his popularity has dipped because since then he's really done very little to boost that political capital that he had in 2014. The Egyptian economy is weak, it's going to get weaker, the challenges that the country faces are intensifying and his government is unable, really, to respond to any of them.

What is Egypt's role in the region?

The problem, I think, that Sisi faces is that in his attempt to do that, he doesn't realize that Egypt's primary weakness is economic, so for Egypt to be able to project regional power, it needs economic strength. And that's something that's very difficult for Egypt to do right now, because it is largely dependent on assistance from Saudi Arabia, from the UAE, from the United States. So I'd say that currently Egypt's role in the region is somewhat improved, but still much less important than some of the other countries in the region.

How does the future look? 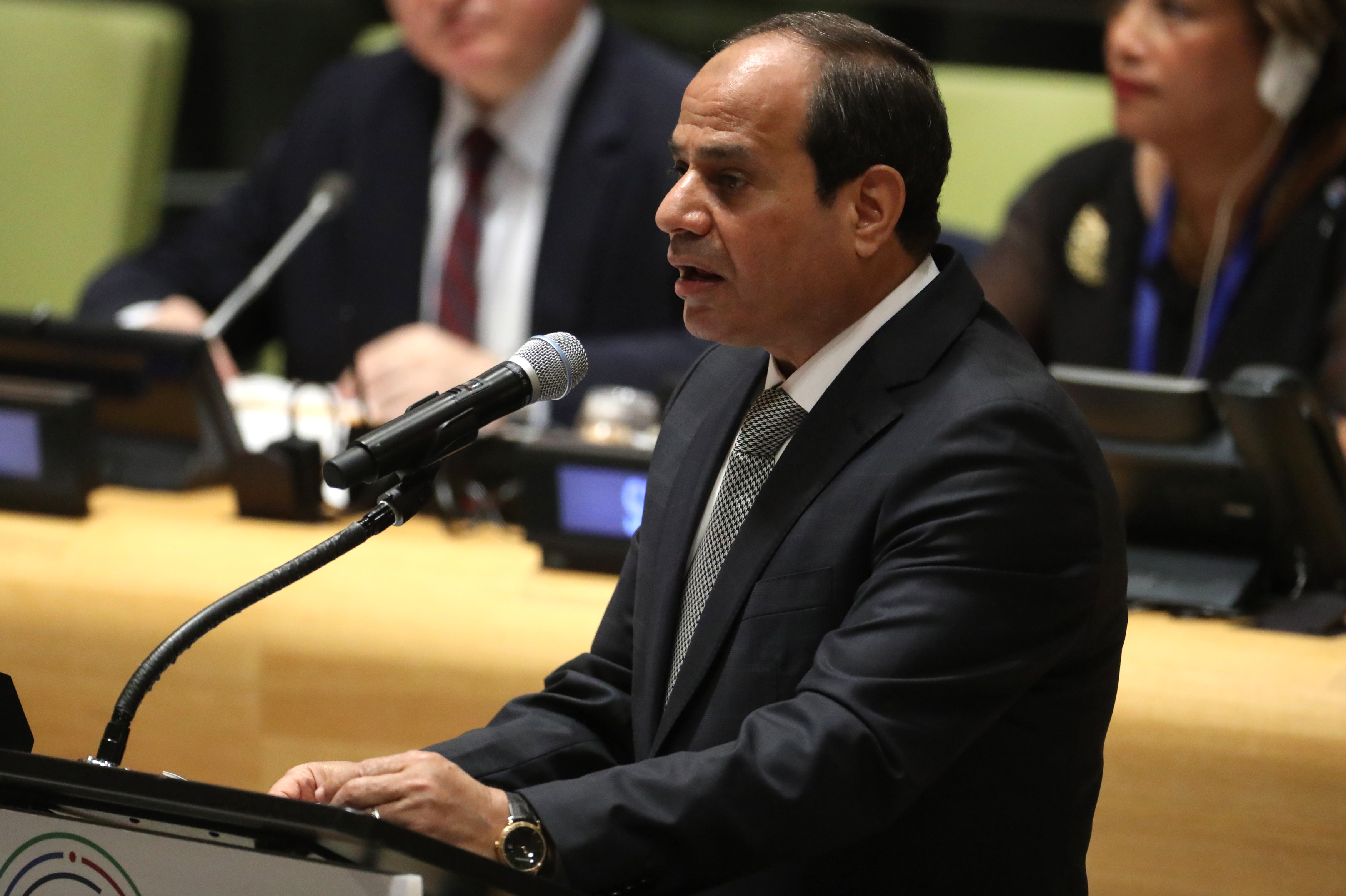 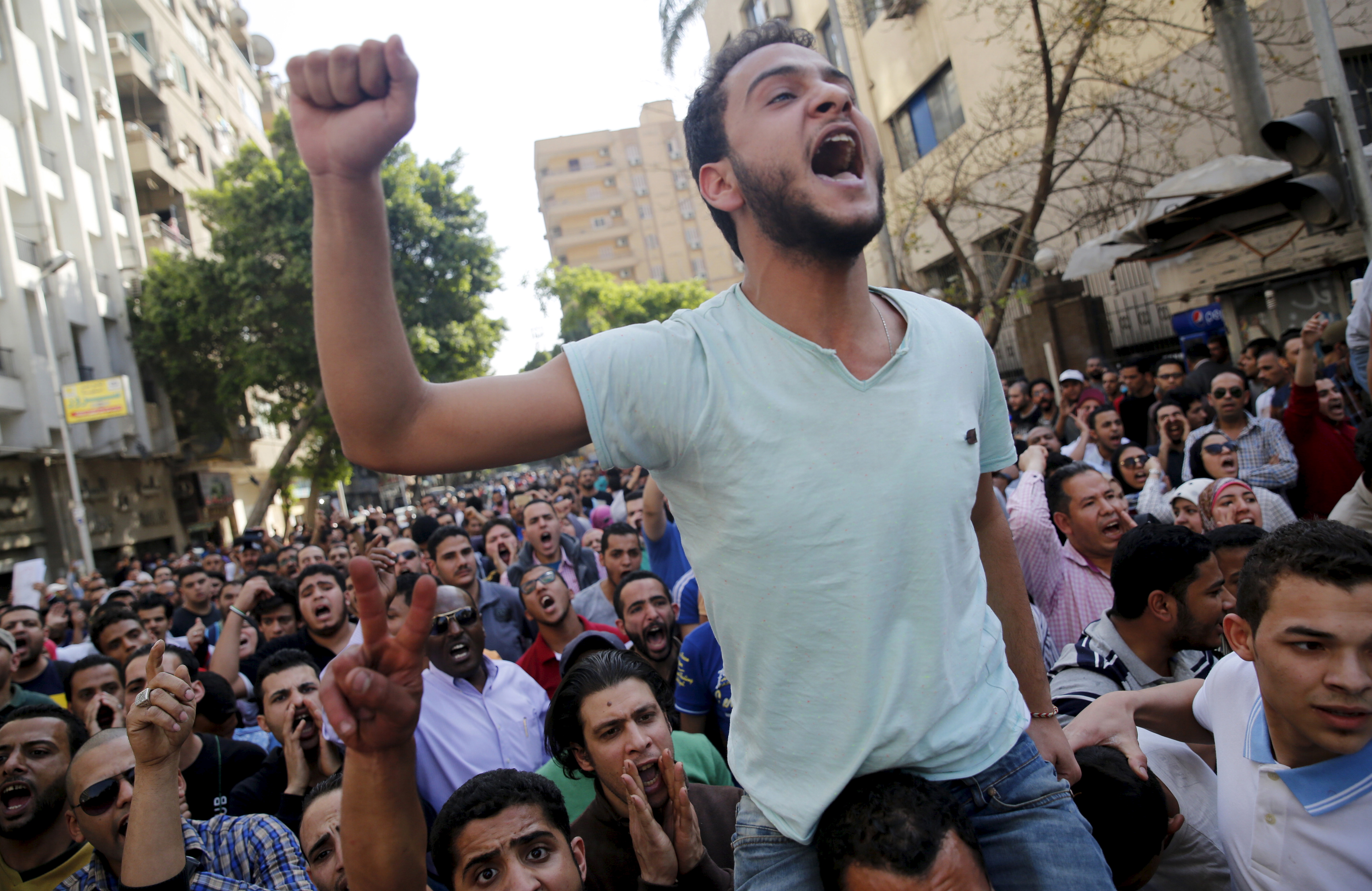