Eurasia Group | Crisis in the Gulf: Why Traditional Alliances Are on the Way Out

Crisis in the Gulf 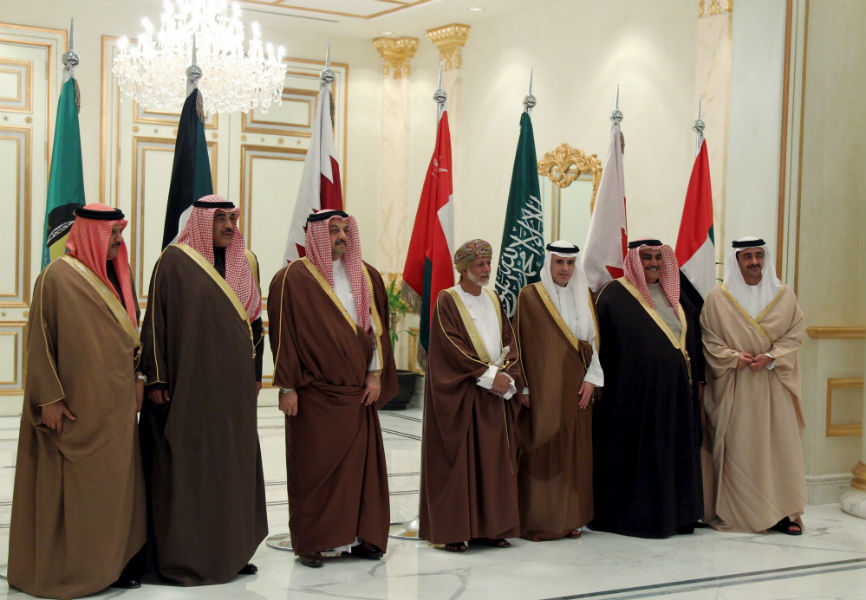 More than the specifics of Qatar's involvement with the Muslim Brotherhood, Hamas, or Iran, what truly makes Saudi Arabia uneasy with its neighbor is the notion that such a small country has proven so intent on running a foreign policy that doesn't clearly fit within the “us” versus “them” narrative the Kingdom has been trying to impose on the Gulf Cooperation Council (GCC). In Riyadh's view, you are either for or against Iran. There is no middle ground.

Sound familiar? That's because this has been the American way for years as well. Best exemplified by the administration of George W. Bush, this black and white approach to foreign relations is long rooted in US policy. Like Saudi Arabia with Qatar, the US cringes when its partners show any indication of wavering, or openness to US foes. Think French opposition to the US invasion of Iraq in 2003; Germany's hesitance to antagonize Russia up until the downing of flight MH17; or newly-elected South Korean President Moon Jae-in's more conciliatory approach to North Korea. America likes an ally like Japanese Prime Minister Shinzo Abe; a man you can count on to be the enemy of your enemies.

The problem for both Saudi Arabia and the US is that this view of the world is increasingly out of sync with the way international relations work in the 21st century. The number of states who prefer to view their foreign policy as having multiple good options, rather than a single correct answer, is fast-expanding and will continue to do so as cultural, technological, and economic imperatives make it increasingly untenable to limit oneself to a single set of partners.

These “pivot states” are becoming the norm. India is getting closer to the US by the day, but it still enjoys working with Russia and has long resisted calling China an outright enemy. Singapore may be wary of Chinese expansionism, but it's not going to full-heartedly embrace a US-only alliance; particularly not after Washington's Trans-Pacific Partnership failure. Germany is currently upset at Russia, but geographic proximity and deep economic complementarity mean it won't be long before Berlin once again balances between Atlanticism and Eurasianism.

If the list of countries opting for such mixed foreign policies was limited to second-tier, less-than-significant nations, the US could either ignore or quash them. But for every allegiant UK, there is a France; for every Japan, there is a Germany; for every Saudi Arabia, there is an India. Most critically, what distinguishes today's trend from the Cold War-era concept of “non-alignment” is that two foremost power-brokers – Russia and China – sit squarely in the camp of favoring such multi-directional foreign policies. Unlike the US, they show no desire to force their partners into a rigid choice between “us” and “them”.

This explains Russia's current lack of appetite for choosing a side in the Qatar/GCC spat. It also accounts for China's hesitation to pick favorites between Saudi Arabia and Iran. Many observers have argued that Russia's tough choice between Qatar and Saudi Arabia is due to Moscow's interests in both countries. Rather, countries like Russia have stakes in both Doha and Riyadh precisely because they have a tradition of refusing to take sides. An even better example is China's balancing act between its relationships with Iran and Saudi Arabia.

It used to be that smaller states would be forced into a choice between masters, but at least knew they could then rely on their new protector for backing. Today, it's the exact opposite: Saudi Arabia may appreciate the fact that China hasn't forced it to toe any political line, but Riyadh is also going to discover that Beijing's ways means unconditional support won't be as forthcoming as it had been under the heyday of Rule Americana.

As is becoming clear, the rules of international politics are in a period of fundamental readjustment. Russia and China must decide if they want to stick to their guns when it comes to not picking sides. Small states like Qatar or Singapore must choose whether they are willing to continue to pay the price for their freedom of mind. And, critically, the US and its Saudi Arabian-like peers should think twice about whether their “my way or the highway” foreign policy can still win out in the 21st century. 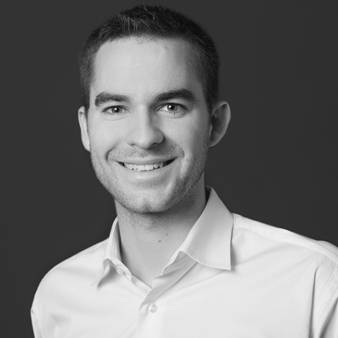 As deputy director of research, Andrew Bishop helps ensure the relevance, timeliness, rigor, and accuracy of the firm's research. He is also a senior analyst in the Global Macro practice, where he works directly with Eurasia Group President Ian Bremmer and Chairman Cliff Kupchan.