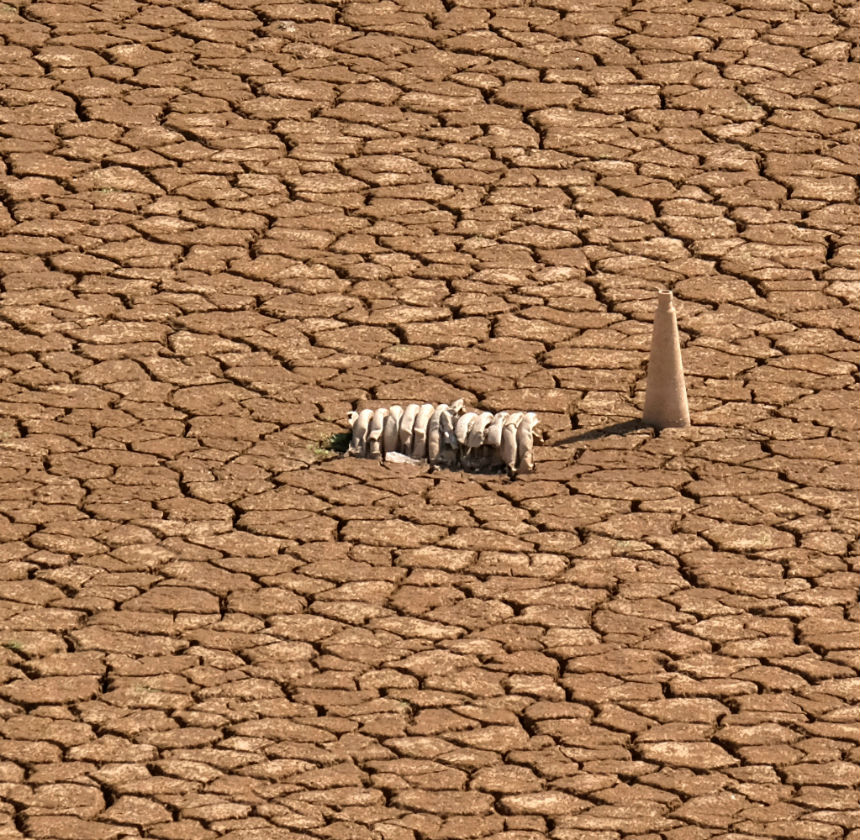 But meeting this goal would require the electrification of virtually everything, according to the IPCC, as well as the generation of electricity through non-emitting renewable and nuclear means. The role of coal in the energy mix would have to be cut to near zero, and the role of oil and gas would have to fall by one-third to three-quarters below today's levels. In addition, underdeveloped and expensive carbon capture technology would have to be near-universally deployed. Carbon price and tax systems would have to be imposed, and carbon would have to be priced much higher than it is under the few systems currently in place in areas like China and California.

The technology exists to perform these feats but deploying it would require unprecedented levels of political support and investment at a time when President Donald Trump has pledged to pull the US, the world's second largest emitter, out of the Paris Agreement on climate change, and Brazilian presidential frontrunner Jair Bolsonaro is threatening a similar action. Politically, the promise of near- and medium-term political and economic pain in exchange for nebulous long-term gain is never an easy sell to voters, especially in the US, where climate change remains a highly politicized and partisan issue.

The IPCC warns that global warming will lead to droughts, natural disasters, and the disappearance of ecosystems. Geopolitically, the repercussions could be even more extreme, partly because the effects of climate change will vary by region. Climatic displacement could lead to mass migration and, potentially, outright conflict over dwindling resources. Given that the effects are forecast to be particularly severe in southern Africa, the Mediterranean, and western Asia, Europe is likely to be regularly tested to absorb fresh waves of refugees.

The message is clear, but it is unlikely to be acted upon. Multidecade forecasts are notoriously unreliable and climate science is criticized for being based on probabilistic modeling. Further technological breakthroughs in batteries and energy storage (which would cement renewable energy's cost advantage over fossil fuels and transform the economics of electrifying the oil-dependent global economy) and direct carbon capture technologies could substantially reduce the need for expensive government policy changes. Yet for the billions of people whose lifespans will substantially span the century, an all-in bet on transformative technological breakthroughs is a risky one.

The IPCC report is aimed at national policymakers because the steps they take have the potential for the greatest impact. But action at the subnational level as well as in the private sector will also be a critical factor. Driven largely by growing shareholder and investor activism, corporations and energy companies are already making commitments to curtail emissions and even push for strengthening climate policies such as carbon taxes.

Clearly, the growing awareness and momentum behind the issue is unlike any other point in human history. The inconvenient truth, however, is that for now, it is not enough.