China healthcare in 2019: sprinting a marathon 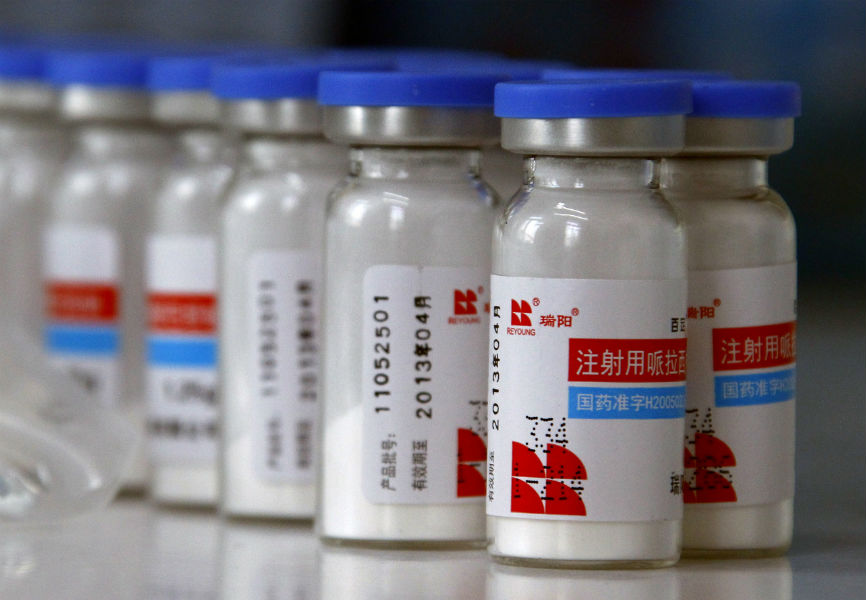 2019 is shaping up to be another banner year for China's life sciences sector, where health policy will continue to be the most dynamic of any emerging market. President Xi Jinping has made healthcare a cornerstone of his platform, with political commitment generating appreciable gains in areas like insurance coverage and both local and foreign investment. But it's clear that the government has yet to reconcile a number of challenges, including out-of-pocket spending that's two- to three-times universally recommended levels (as shown below), and more critically, an expansive public health system whose financial sustainability is an open question.

Healthcare system expansion will be relentless and take on many forms, including the increased prevalence of private insurance for high-cost populations, an arrangement previously neglected by party leadership. Foreign actors will be welcomed, especially those that can prove a unique value-add to the existing system—including managing state schemes.

But the lion's share of attention will be on expanding access to drugs and devices, as it is elsewhere. In the near term, lower prices should be beneficial for patients, but the consequences for firms will be mixed. The regulatory approach is becoming a familiar one—get more products to market more quickly—and the investment is generating dividends: China approved a record 48 new drugs last year, despite a significant organizational restructuring, for the first time approved a drug (AstraZeneca's anaemia medicine roxadustat) before Western regulators, and launched its first pay-for-results oncology contract for Pfizer's breast cancer medicine, palbociclib. By and large, the private sector—including multinational firms—have benefited from this brand of streamlining.

The burgeoning approach to pricing is potentially more problematic, as China explores some of the same negotiation tactics and centralized procurement mechanisms that other markets are using to bring down prices. Beyond addressing prices, it is conceivable that these measures are also designed to rationalize the sector and weed out smaller players, a la the so-called two-invoice policy directed at drug distributors. Multinationals may find opportunities to snap up some of these local firms in 2019.

Over the long term, the situation will become more complicated, as China struggles to find the right incentives to balance countervailing demands, namely, ensuring sustainable prices while it cultivates a local industry that innovates as well as it has historically manufactured. For multinationals, this may mean a shift in strategy away from established products—where competition with local firms' versions may be stronger and for which officials might be less inclined to pay—toward innovative treatments for orphan diseases and the like. China's fixation on pricing is far from unique in a global context, but its explicit emphasis on product quality is, and continues to be, one area multinationals may use to their advantage.

This article was originally published on Pharmaboardroom.com