Central & Eastern Europe: Careful What (Empire) You Wish For 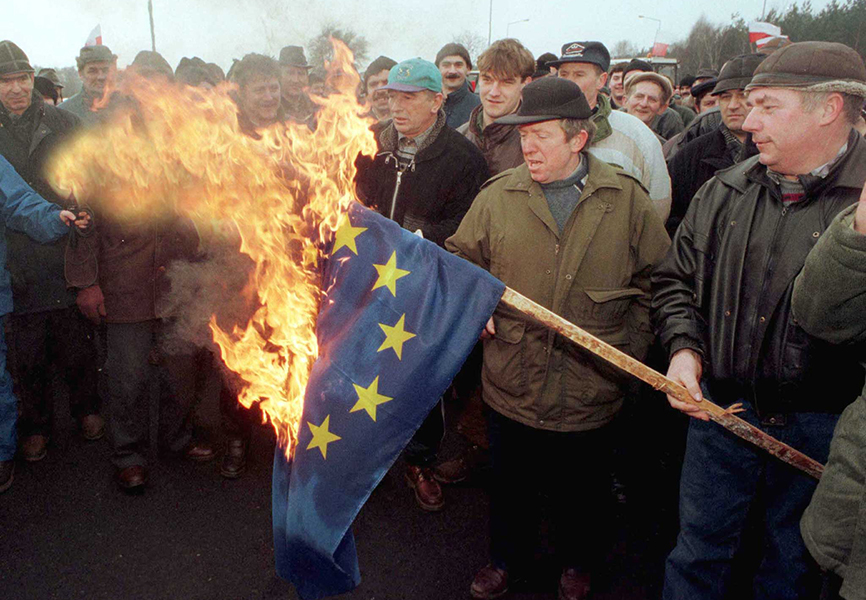 By the mid-1990s, the former communist countries of Central and Eastern Europe (CEE) had left behind one multinational empire only to seek incorporation into another – the European Union.

But the terms of CEE entry into the EU generated expectations that would prove unrealistic, leading to misgivings that would bubble to the surface in dramatic fashion some twenty years later.

After the Soviet Union formally extinguished itself, many CEE leaders and elites saw EU membership as the best way to protect both their external and internal sovereignty. However, in exchange for that security, Brussels was able to extract painful concessions on economic reform without accepting much input from these countries themselves.

Economically, standards of living in CEE rose, but they did not converge with those of Western Europe, as CEE remained largely a source of low-cost manufacturing or low-wage migrant laborers. Politically, CEE countries have come to see themselves as second-class EU members, with little room for input on EU policy in areas that matter to them, from energy to migration. The EU's mishandling of the 2008 financial crisis and, more recently, the migrant crisis in 2015-2016 reinforced CEE countries' feeling that they were being forced to carry out costly policies that they opposed, without seeing the benefits they had expected in the 1990s.

Politically, CEE countries have come to see themselves as second-class EU members

This disenchantment fueled the rise of populist and avowedly illiberal parties— most notably in the election of the conservative Fidesz party in Hungary in 2010 and the triumph of the conservative Law and Justice (PiS) party in Poland in 2015. These parties are not demanding to leave the EU (yet), but they are, both in practice and by example, issuing a strong and credible challenge to the values and rules that hold the EU together.

In the late 1980s, Central and Eastern European defection from the Soviet bloc made the collapse of the USSR all but inevitable. A quarter of a century from now, will we look back on the rise of illiberal politics in these countries as having been the harbinger of decline for another troubled multinational state? 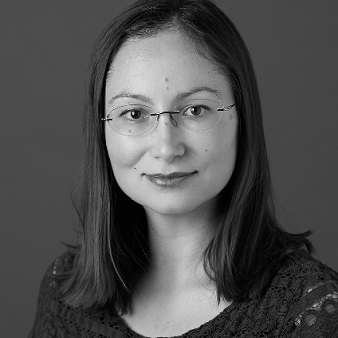