Eurasia Group | Capital, the Nation-State and the Crisis of the Right

Capital, the Nation-State and the Crisis of the Right

Nothing like a nice title that uses the word Capital, is there? This post picks up on about two years'  worth of conversations, tweets, storms, etc. But the original thought goes back at least to the 2008 election—specifically the Sarah Palin pick for Veep, acclaimed (and allegedly masterminded by) by Bill Kristol–when it became clear that the most loyal and most highly engaged voters of the GOP were the losers from globalization. Ever since then, the dichotomy “nationalism” vs. “globalism” seems to have become the dominant  ideological organizing principle for this group of GOP loyalists. I don't think it's a coincidence that Tea Party members describe themselves as Patriots.

The question is how this dichotomy interacts with the elite interests that the GOP has historically represented. I take the cynical view that political parties need both hearts and pocket books. Over time, they need a coherent intersection of  elite interests, popular interest and ideology in order to survive. And I think that in a two party system, the logical elite interest for the party of the right to represent is the interest of capital. At the same time, parties of the center right in capitalist democracies have historically finessed the issues of popular interest and ideology by appeals to nationalism and the claim that they have delivered mass prosperity to their constituents, precisely because they are the party of capital.

This was easy enough to do during the Cold War, when the opposing global system defined itself as an international party of labor and presided over a system which delivered far less in the way of mass prosperity. As I've joked, it's really hard to be a materialist party when you do a crappy job of providing material goods. Conversely, those signs pointing out that The American Worker Has The Highest Standard of Living in the World were not just true, but also hit a trifecta, connecting the interests of capital with those of labor in the context of a single country—the US.

All that began to change, less because of things that happened in the US, and more because of what happened in the rest of the world.  (I recognize this part is controversial, but I'd still locate the dominant impetus behind the current predicament of the GOP in what happened in China to a greater degree than the limited capacity of the US welfare state to cope with it). Anyway, once huge populations in China, Eastern Europe and South Asia gradually stepped away from socialism (and in the Chinese case, hit upon the genius idea of Leninist post-Marxism, rather than the failed Gorbachevian expedient of Post-Leninist Marxism), metropolitan capital naturally took advantage of the opportunity, inaugurating the second great age of globalization, with the distributional results anyone who has heard of Branko Milanovic can now see.

Capital and capitalism became global, and so did its interests. That portion of the elite (like me) who were involved in the managing, mediating, explaining, commenting on the flow of capital away from the old center of the global economy benefited. So did the recipients of such capital, predominantly in Asia, while the losers (at least in relative terms) were those whose labor metropolitan capital no longer needed, or at least not at the same price.

The problem is that this created a serious rift between elite and mass interests, and elite and mass ideologies that is particularly acute on the center-right. As I've said in another context, what we're seeing now is the next phase in a series of long changes in the ideological-material contours of the global economy, at least as seen from the North Atlantic.

The years roughly between 1650-1800 (arbitrarily using the Peace of Westphalia as a dividing line) saw the end of a broad civilizational/sectarian identity among elites in the North Atlantic and the inauguration of a period where elites became “national”. The years after 1800 (you could pick 1776 or 1789 if you wanted) saw a period in which elites remained national but a vast ideological/political/material enterprise was devoted to nationalizing the masses through conscription, education, the gradual expansion of suffrage and eventually the expansion of the welfare state.

But in the world since 1990, the interests of capital  (and of capitalism) and of a portion of the elite have become much more globalized, even as labor has remained stubbornly national. Of course, this is a tribute to the  ideological success of the anti-Socialist and anti-Communist efforts of North Atlantic capital and its associated parties in that 1800-1990 period (and many historians would see 1865-70 as the real inflection point in this regard).

But it still presents a huge problem for center-right parties precisely because the claims of capital and the claims of nationalism are ever more tenuously linked. The issue is less problematic for center-left parties for two reasons—ideologically (and to different degrees in Europe and North America) they have been somewhat more comfortable with an identity that is internationalist, but this would be less effective were it not also for the fact that their sociology to an ever greater degree  reflects their appeal to the beneficiaries of this wave of globalization—the mediators of these flows of capital, and those possessors of  the kind of cultural capital that either acquires greater value in a global marketplace or is more resistant to global labor arbitrage.

It is these facts that seem to explain the US political landscape right now (and with some changes, can help make sense of Brexit too). Center-right ideologies centered on capitalism and the nation state were the dominant forces defining the North Atlantic for the last couple of 100 years, and interestingly, may well play an ever larger part in defining ideology and politics in China and India, both of which seem to be solidly in the “nationalization of the masses” phase.  But  in old heartlands of capitalism, as the coherence of the capitalism = nation state identity becomes ever more frayed, a new ideological landscape is opening up, on the right above all.

This is a long-winded and likely pompous attempt to explain what must by now seem self-evident but I promised @conorsen I'd do it. If you haven't seen them already, I do recommend these two recent articles: one in the New York Times and the other in the Wall Street Journal. that put some more meat on my bloviation.


Karthik Sankaran is Director of Global Strategy at Eurasia Group. This piece originally ran on his personal blog. 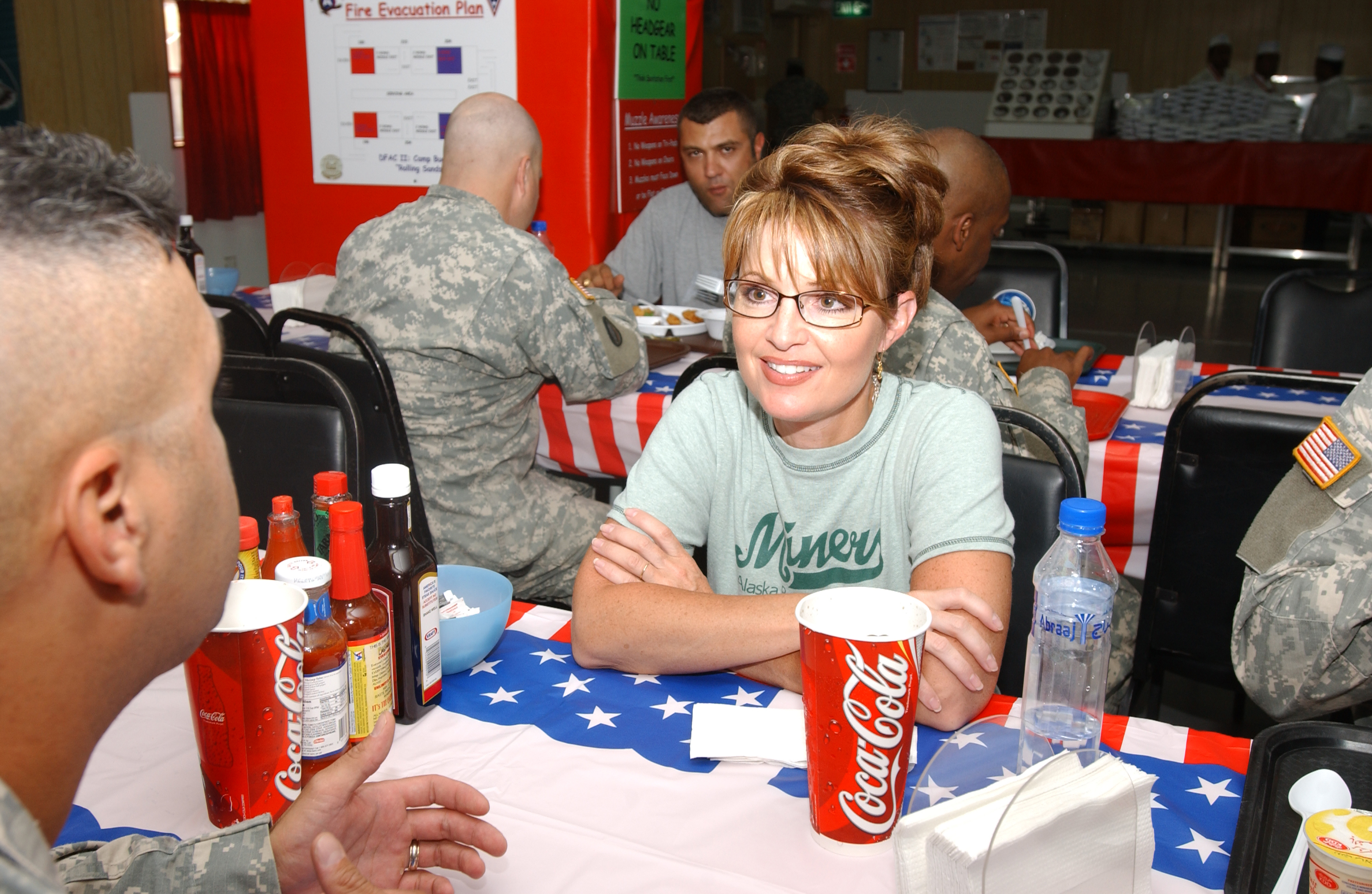