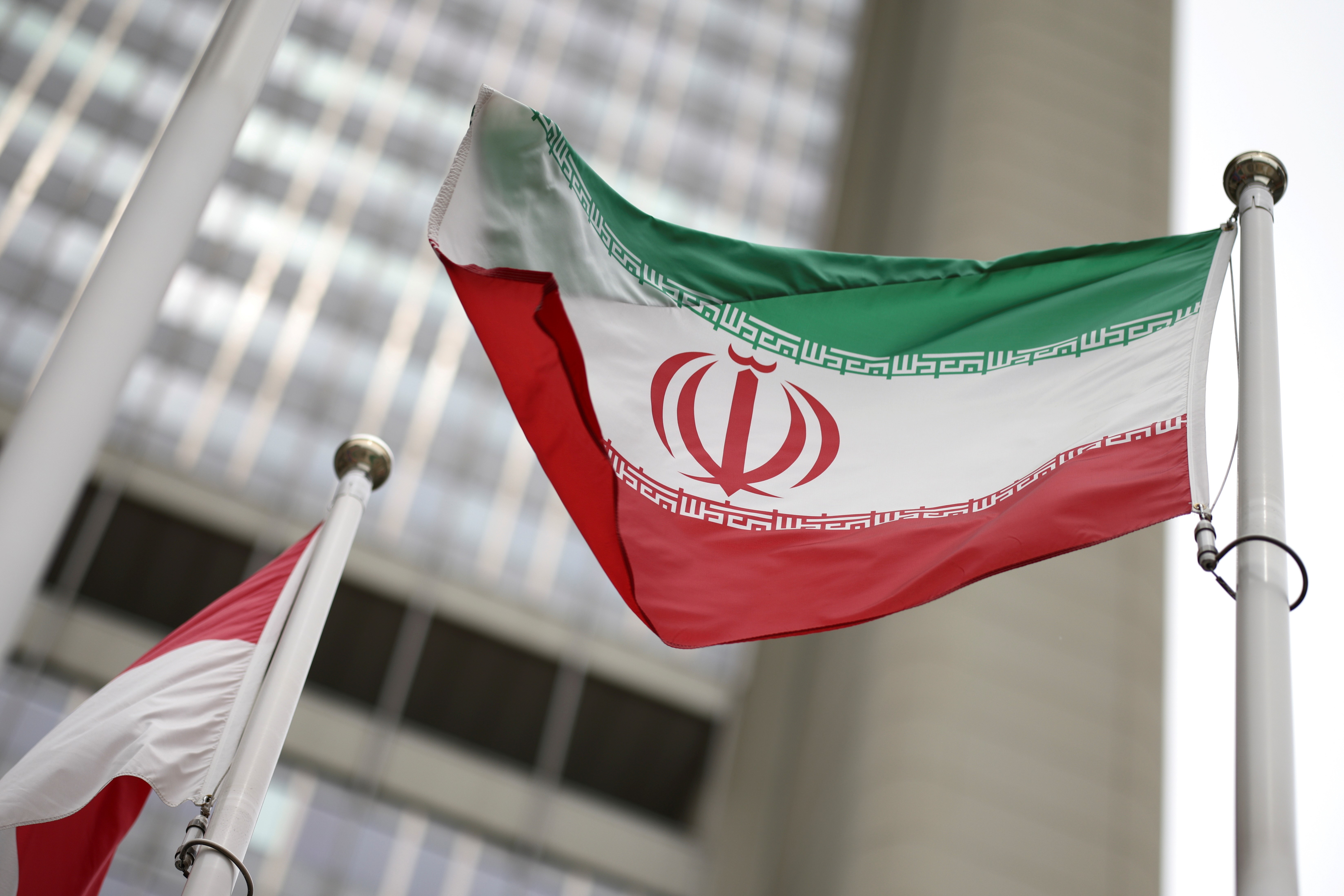 
DUBAI, Oct 5 (Reuters) - Western powers have been trying for weeks to get Tehran's answer to one question - when will the Islamic Republic return to nuclear talks that have been on hold since June. Iran's response has been vague and simple: "soon".

Behind Tehran's stalling is an attempt to gain leverage to extract more concessions when negotiations do eventually resume, officials and analysts said, including by advancing its uranium enrichment programme, a possible pathway to a nuclear bomb.

The talks, which aim to bring both Washington and Tehran back into compliance with a 2015 nuclear pact aimed at curbing the Iranian enrichment programme, were adjourned in June after hardliner cleric Ebrahim Raisi was elected Iran's president.

"Iran will eventually return to the talks in Vienna. But we are in no rush to do so because time is on our side. Our nuclear advances further every day," a senior Iranian official said on condition of anonymity.

While China and Russia, closer trading partners of Iran, are more restrained, Western parties to the pact can scarcely conceal their frustration. The United States and European powers have urged Iran to resume talks, saying the diplomatic window would not stay open forever as Tehran's nuclear programme is advancing well beyond the limits set by the 2015 pact.

But former U.S. President Donald Trump ditched the deal in 2018, saying it did not do enough to curb Iran's nuclear activities, ballistic missile program and regional influence, and reimposed sanctions that have crippled Iran's economy.

In response, Tehran breached the deal by rebuilding stockpiles of enriched uranium, refining it to higher fissile purity and installing advanced centrifuges to speed up output.

"They (Iran) keep saying they are going to come back to the table. But when they say soon ... it means absolutely nothing," said a senior European diplomat.

"That doesn't mean we think they don't want to come back, but we think they want their cake and to eat it. They want to create a fait accompli on the ground - technical and nuclear - and preserve the possibility of a negotiation."

Emboldened by the chaotic U.S. withdrawal from Afghanistan, Iran's rulers are confident their stalling strategy will not bring serious repercussions, analysts said, especially when U.S. President Joe Biden is embroiled in a growing rivalry with China and battling a COVID-19 crisis at home.

In contrast, the Biden administration is signalling that Iran should take nothing for granted.

Top U.S. officials will tell visiting Israeli counterparts in Washington on Tuesday they are committed to diplomacy but would be prepared to pursue "other avenues" to ensure Tehran does not acquire a nuclear weapon, a senior U.S. official said.

Israel says it will not allow Tehran to get a nuclear bomb.

The man with ultimate authority in Iran, Supreme Leader Ayatollah Ali Khamenei, has blamed the United States for the pause in the talks.

"Ayatollah Khamenei seems to believe that by waiting, he can get a better deal from Washington. That time is on his side," said Meir Javedanfar, Iran lecturer at Israel's Reichman University.

Tehran and Washington still disagree on which steps need to be taken and when, with the key issues being what nuclear limits Tehran will accept and what sanctions Washington will remove.

The fact that indirect talks between Tehran and Washington paused after the election of Raisi was a sign of Tehran's plan "to press for major concessions" from the United States, said a former Iranian official.

"The establishment is also weighing different tactics to get more and give less in return. It takes time to determine their strategy," he said.

In addition to seeking the lifting of Trump-era sanctions in a verifiable process, Tehran also wants Washington to remove Iran's Revolutionary Guards from a terrorism blacklist. It also wants Europe to guarantee foreign investors will return, and assurances that Washington will not renege on the deal again.

For his part, Biden wants to restore the pact's nuclear limits and, if possible, extend them while pushing back against what he has called Iran's other destabilizing activities.

Sanam Vakil, deputy director of Chatham House's Middle East and North Africa Program, said Iran would 'win' if it gained further concessions from Washington, but should the deal collapse Iran's rulers sense that they could survive through "maximum resistance", a reference to economic self-reliance.

The authorities fear a re-eruption of unrest among its core supporters - lower-income Iranians - whose periodic bouts of protest in recent years reminded them how vulnerable they could be to popular anger over economic hardships.